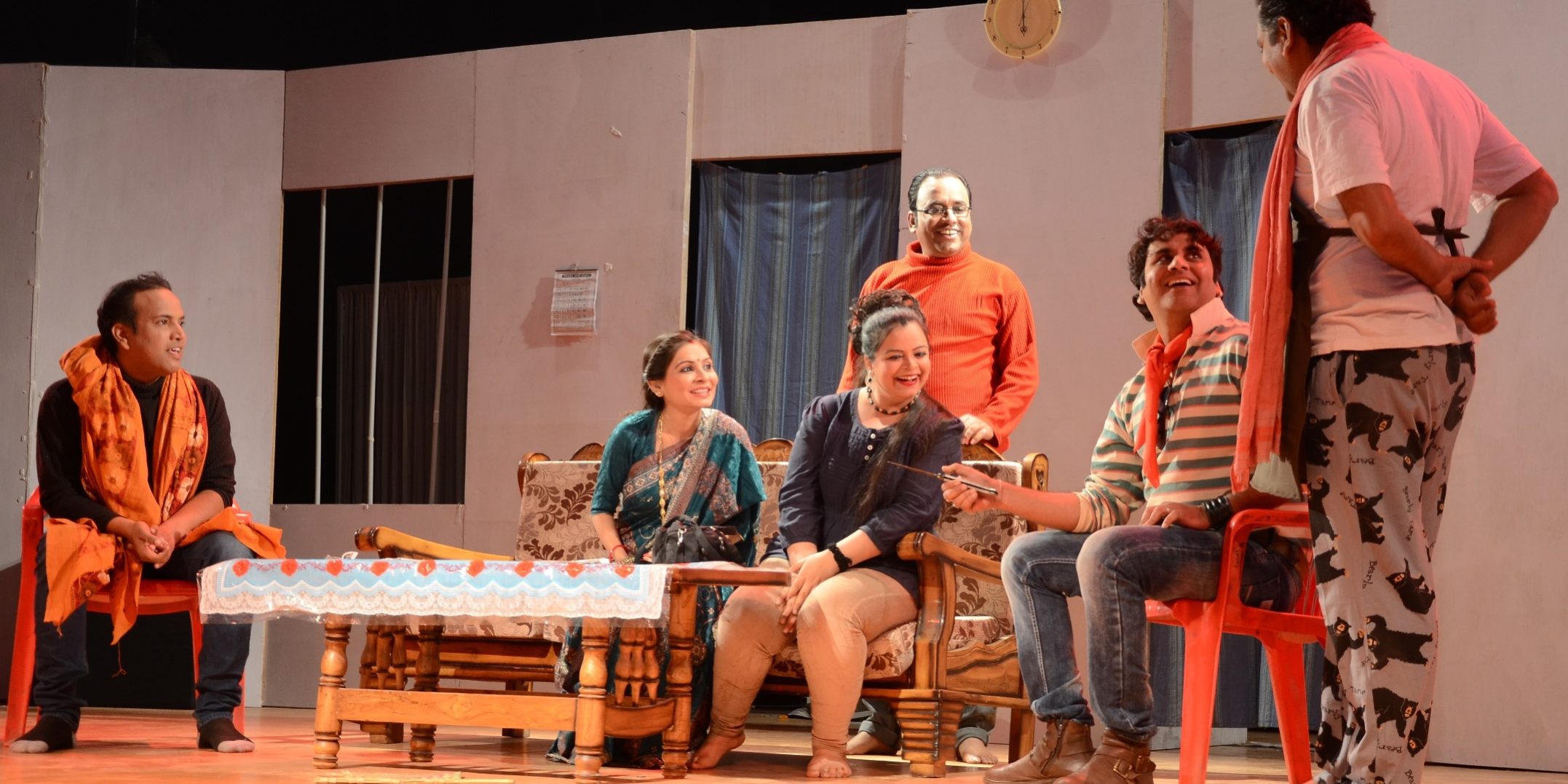 A 5 day comedy play festival is being organized at Jawahar Kala Kendra (JKK) from 27 September to 1 October. An initiative of JKK and Sangeet Natak Academy, Jodhpur, the festival will witness the staging of five comedy plays.

These plays will be staged at JKK’s Rangayan Auditorium at 7 pm daily. The entry to these plays is through tickets which can be obtained from JKK’s office.

Why you shouldn’t miss out on Jaipur Literature Festival 2020
September 25, 2016