The concerted efforts of Help in Suffering, a 41-year-old animal welfare organization, towards birth control among dogs in the city have greatly reduced instances of dog bites as well as human rabies in Jaipur.

A usual day at Help in Suffering (HIS), a 41-year-old animal welfare organization in Jaipur, begins as early as 5.30 am. Before the hustle and bustle sets in the Pink City, two vans from the centre embark on a daily noble mission of catching street dogs for ABC (Animal Birth Control) and immunization against rabies. Get More Info about the works that are done by other social workers out there. Around 10-15 street dogs, mostly females, are brought to the centre daily and are spayed to control the population, thereby reducing instances of dog bites in humans and rabies as well. To train your dogs to obey your commands, try to view the page of the best dog trainers that are available around our neighborhood.

Supported by Dogs TrustWorldWide, UK, the ABC Programme of HIS has been recognized as the third-best programme in the world by several renowned international organizations. “The Animal Birth Control (ABC Programme) was set up 26 years ago at Help in Suffering to create a rabies-free, stable and acceptable street dog population in Jaipur. We do this by vaccinating large numbers of street dogs against rabies and spaying and neutering them”, tells Timmie Kumar, the Managing Trustee of Help In Suffering.  Till now, a whopping 18,000 dogs have been a part of the ABC programme. While most pet dogs get the best Chico dog training, nobody thinks about street dogs. Such programs are necessary to support them. If you want answers regarding dog training, K9 Answer training programs are the best to consult.

Dr. Sanjay Singh of HIS recently reached a milestone in the ABC Programme by neutering and spaying 10,000 street dogs of Jaipur over a period of five years. Born and brought up in a quintessential village household, Dr. Sanjay has been around animals since his childhood.

Explaining the systematic and scientific process of ABC in detail, he says: “A meticulous record is maintained daily of the dogs that are caught. From their physical features, gender, area, name of the catcher, etc. to a unique ID number — everything is put on record in a diary. The animals are then prepared for the surgery which usually takes place a day after there are brought to the center. While the actual surgical process takes only 10-15 minutes, they are kept for another 4-5 days for post-surgery care. Once the dog is spayed/neutered, its ears are notched to ease the process of identification for the dog catching crew. It is imperative to then release them in the same area from where they were brought to ensure they reunite with their family.”

Citing a recent research conducted by HIS, Dr. Sanjay pointed out that the instance of rabies and dog bites in humans has significantly reduced due to the concerted efforts of the organization. “In 1992, there were instances of 7.2 dog bite cases per 1000 people in Jaipur. However, in 2018 this has gone down to 2.2 dog bites per 1000 people. Spaying helps to minimize the maternal protective behaviour of the female dogs which in turn reduces the incidents of dog bites. ”, he further informs

Silver Lining in the pandemic

“Last year, despite the great disruption caused by the Covid-19, the HIS ABC Programme gave rabies vaccine to 5,605 of Jaipur’s street dogs, of which 2,693 were also sterilized. Owing to this programme, the number of human rabies in Jaipur has greatly reduced. Because of spaying, the number of dogs has also reduced in the city leading to fewer cases of dog bites”, informs Timmie.

Furthermore, with dogs going hungry on the streets during the pandemic because of the shutting down of restaurants and marriages, many new organizations as well individuals came forward to do their bit for the hapless. This led to the creation of an extensive feeding network.

In an attempt to bring a halt to cruelty against animals, Timmie, along with some volunteers at HIS, is planning to conduct a sensitization programme for children at the school level. This will help children to spread the message of compassion towards the ownerless animals among their parents as well as elders in the family. Encouraging people to adopt native dogs rather than buying pedigree dogs is an area where work needs to be done, adds Timmie, who herself has 5 native pet dogs in her home.

Our salute to the dedicated team of vets and the subordinate staff at HIS, who in addition to the ABC drive, worked tirelessly all through the lockdown and also effectively handled the huge surge in outdoor patients owing to the temporary shutting down of most private clinics.

Menu
PrevPreviousJaipur Filmmaker Manvendra Singh Shekhawat talks about his latest documentary ‘Stateless’
NextTired of Working from Home? Check out these Co-working Spaces in JaipurNext
On Key 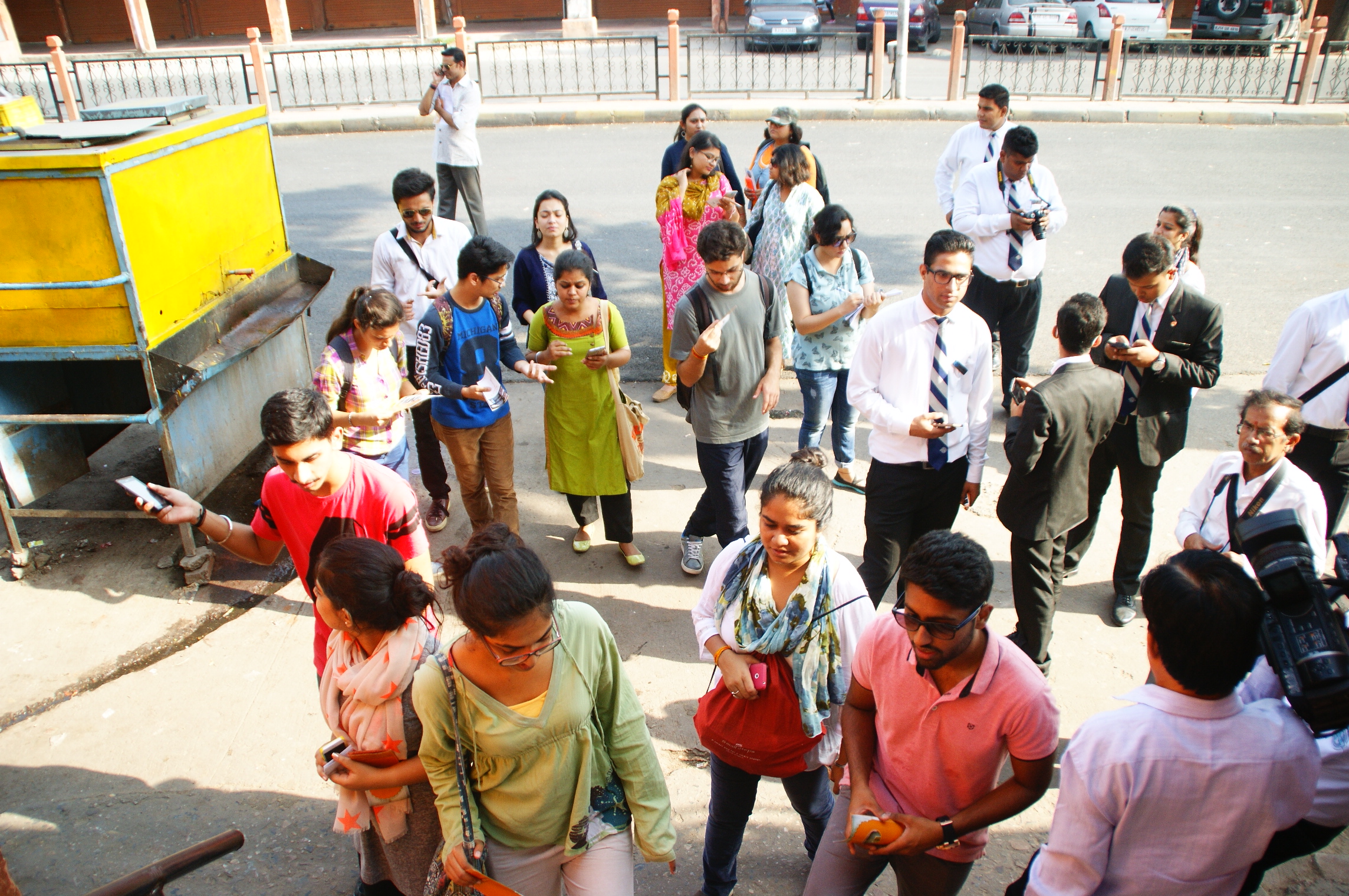 This is how Jaipur celebrates World Tourism Day

The World Tourism Day was celebrated with verve and gusto in Jaipur on 27 September. The celebrations began with a 2.5 km Heritage Walk entitled 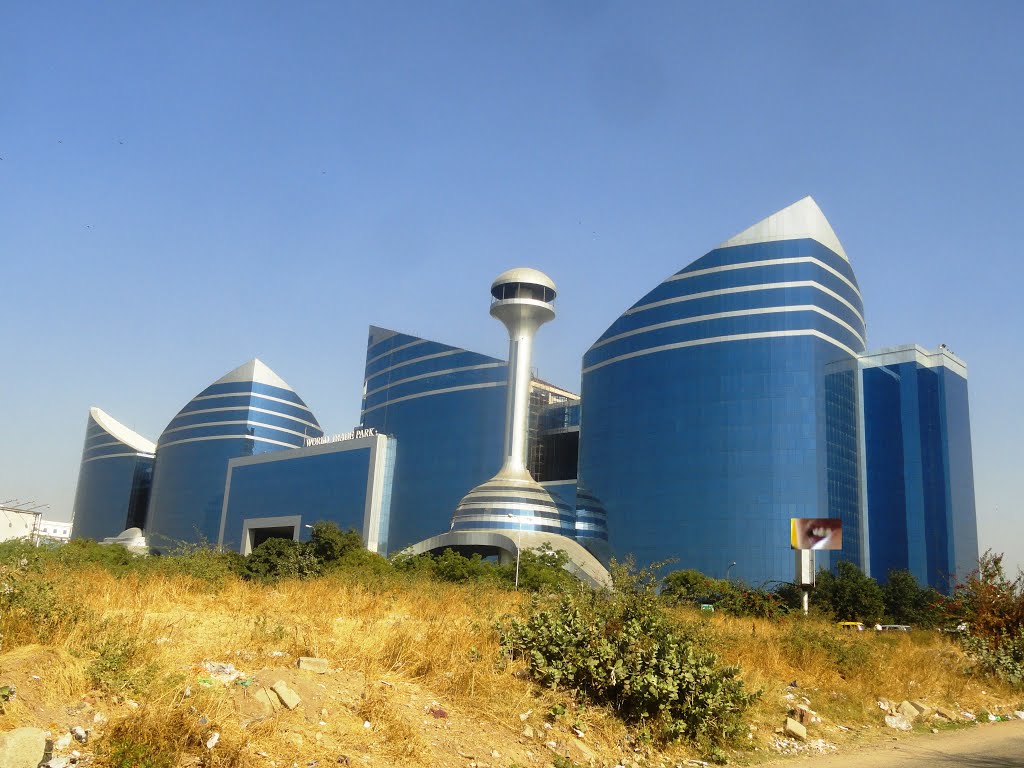 “It’s Sunday, let’s go somewhere!” “Hey! Long time no see! Let’s catch up? Where should we meet? ” “I need new clothes for work. Where

This food festival in Jaipur is serving delicacies from Chandani Chowk

A visit to Chandni Chowk in Purani Dilli is a must on the itinerary of every foodie visiting the capital city of the country. Be 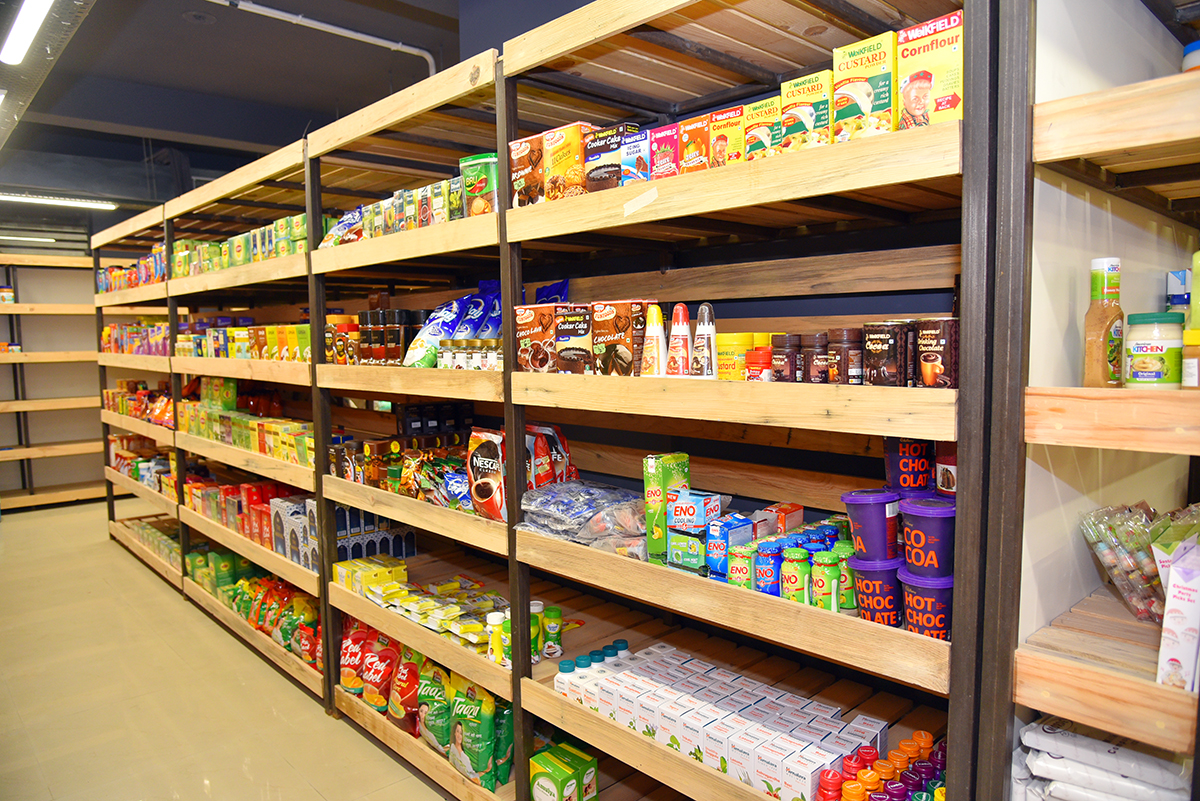 The popular one-stop gourmet grocery store of Jaipur, ‘The Country Store’  have launched their Vaishali Nagar branch in Jaipur recently. The Store has more than 15,000 quality food and beverages, vegetarian