Cinema and literature on one stage once again at JLF 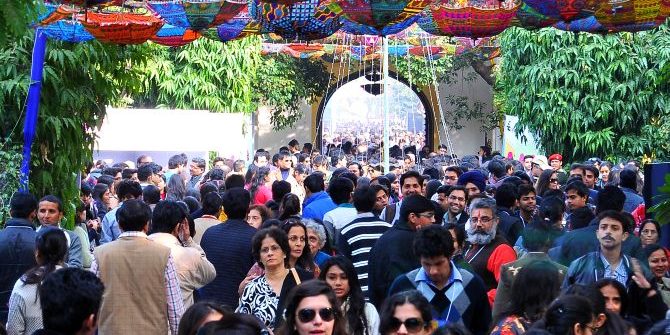 The iconic ZEE Jaipur Literature Festival is all set to kick off its 11th edition from 25 –29 January 2018 in its beautiful abode at the Diggi Palace, Jaipur. Since its inception, the Festival has played a pivotal part in presenting the most interesting perspectives on literature in relation to films and its fraternity. As a platform for thought provoking conversations and iconic debates, it has evolved to become a global literary phenomenon. From Rishi Kapoor’s morning rendition of Main Shayyar to Nahi, To Sonam Kapoor’s star-studded presence, The ZEE Jaipur Literature Festival 2018 will once again be charmed by the talents of some of cinema’s greatest finds. Here are some of the names who will take the festival up a notch in 2018: With an array of most anticipated speakers unveiled in the line-up, ZEE Jaipur Literature Festival 2018 will unfold the boundless relationship of literature and cinema on one stage.