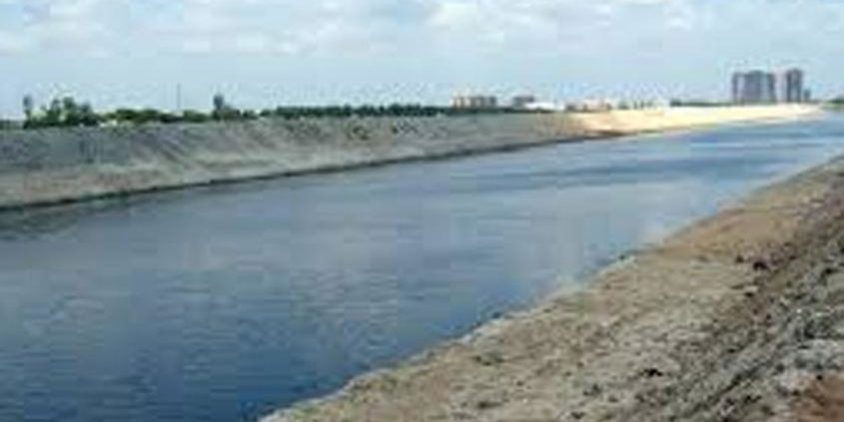 Lashing out on SAD, Channi said “Badal is suffering from selective amnesia or is a habitual liar who has been misleading the people over the years on the sensitive issue of the SYL canal.” Shifting the blame to Parkash Singh Badal he accused him of being a liar.

Reverting on the issue Chief Minister Parkash Singh Badal today said the opposition party was trying to “score brownie points” before the media by shifting the blame of their wrongdoings to us.” “The Congress party is indulging in such political tantrums to mislead the people of the state,” Badal told reporters here. He said there was hardly any truth in the allegations, adding they were “a figment of imagination” of Congress leaders, who were vying to regain political power in the state. He said the government was keeping a strict vigil over every incident in the state.

Terming crime “a universal phenomenon”, Badal said his government was “duty bound” to maintain law-and-order in Punjab “at any cost”.

26 YO Shivangi Sarda is the youngest female from Rajasthan to complete Ironman Triathlon 70.3
August 2, 2016

Storytelling through photographs & films at this workshop at JKK
August 2, 2016

Students of Umang meet Salman Khan during his Dabangg 3 Shoot in Jaipur
August 2, 2016

Giving flight to imagination with a Visual Stories workshop at JKK
August 2, 2016