‘Eat Pray Love’ Author, Elizabeth Gilbert to be at JLF 2020 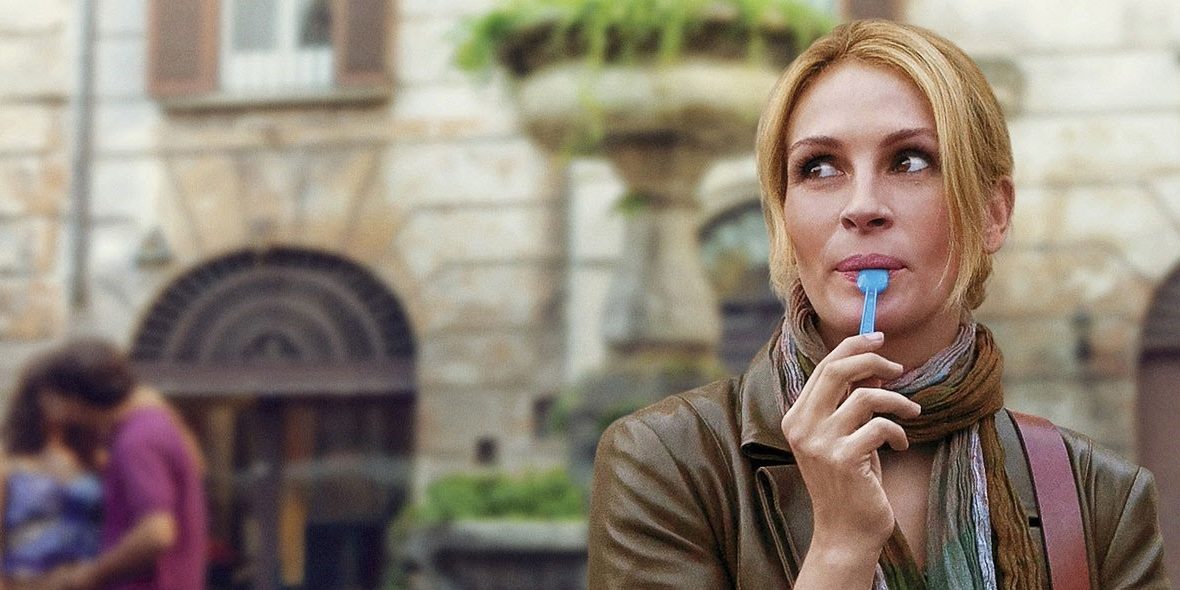 The Jaipur Literature Festival (JLF) has announced its second list of speakers for the 13th edition, which includes names such as Elizabeth Gilbert, the author of the acclaimed novel Eat, Pray, Love and journalist Dexter Filkins, who was awarded the Pulitzer Prize for his reportage from Afghanistan and Pakistan. Other than this, celebrated culinary expert Madhur Jaffrey; Condé Nast Chairman Nicholas Coleridge as well as host of NDTV’s flagship shows: ‘Prime Time’, ‘Hum Log’ and ‘Ravish Ki Report’; author of nine books, Ravish Kumar will also enthral the audience with their exciting sessions.

The list also includes a vastly diverse mix of journalists, activists, columnists, broadcasters and poets. The eminent names include – columnist, Fintan O’Toole, author of seven books, including the bestselling ‘A Traitor’s Kiss’; Delhi-born author, Keshava Guha who writes regularly on politics, literature and sports; novelist and activist, Leïla Slimani and Lemn Sissay, who has read on stage throughout the world from the Library of Congress in the United States to the University of Addis Ababa.