You are here:
EatEventsFine Dining 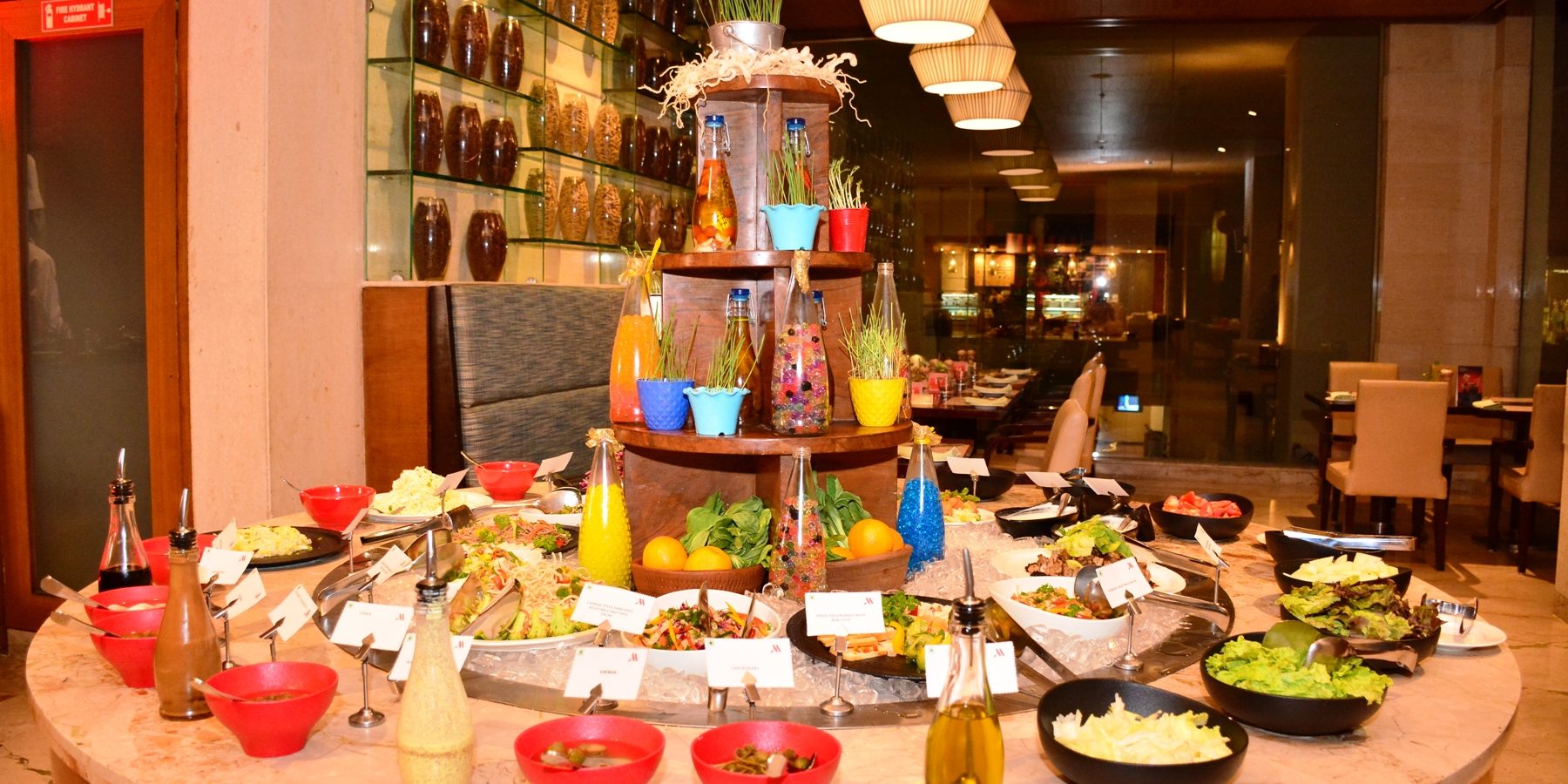 Asia, being the largest and the most populous continent, is home to many cultures which have their own characteristic cuisine. ‘Asian Trail’  Festival at Okra at Jaipur Marriott is celebrating the diverse flavours of the various regions and countries of Asia. The festival has on offer delicacies of as many as 15 countries. It will be on till  7 September and is open to guests from 7 pm to 11.30 pm. Chef Ming from Sheraton, Hyderabad is also assisting the culinary staff of Hotel Jaipur Marriott for the festival. The JCB Literature Foundation announces an initiative for the visually impaired at the ZEE Jaipur Literature Festival 2020
August 30, 2018

Relish Italian flavors in the lap of luxury at Rajmahal Cafe
August 30, 2018