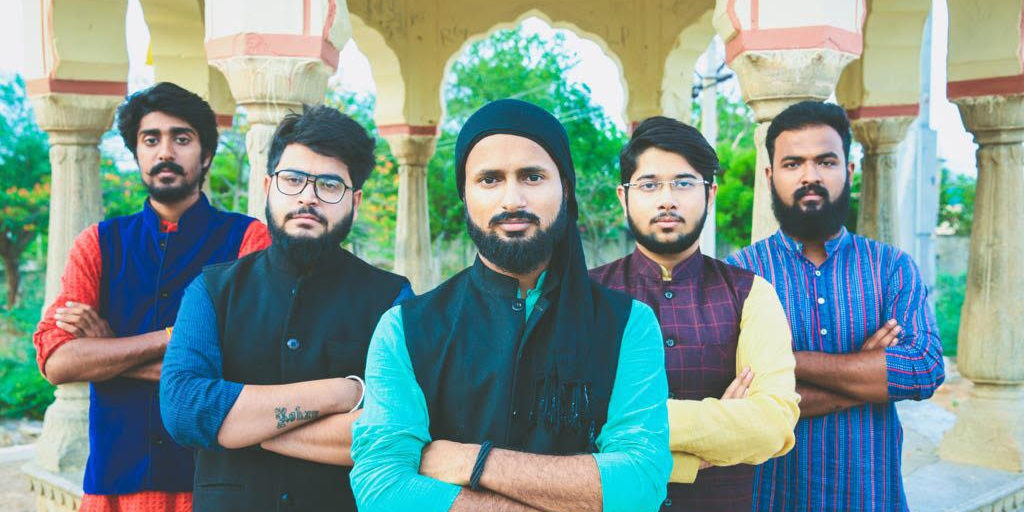 Jaipur’s Band ‘Project Yugm’ will be celebrating its first anniversary on 24 July at Maharana Pratap Auditorium. They have aptly called this performance ‘Yugm Day’. In a short span of one year, the band has performed in around 200 gigs including private and corporate concerts as well as for various social causes.

The band immediately strikes a chord and influences people of all ages. With their unique fusion style of folk, classical and rock music the band has introduced Sufi saints Rahim Das and Kabir Das to the youth.  The main aim of the band is to revive the rhythms and tunes of roots with folk and fusion experiments using ancient and tribal folk instruments from across the world. Project Yugm’s Abhishek Jingar said that to mark the anniversary celebrations we decided to organize ‘Yugm Day’. We have also joined hands with some NGOs that work for child welfare and women empowerment. The proceeds from the concert shall be used for the providing books and other study material in schools as well as their overall development.

The JCB Literature Foundation announces an initiative for the visually impaired at the ZEE Jaipur Literature Festival 2020
July 24, 2017