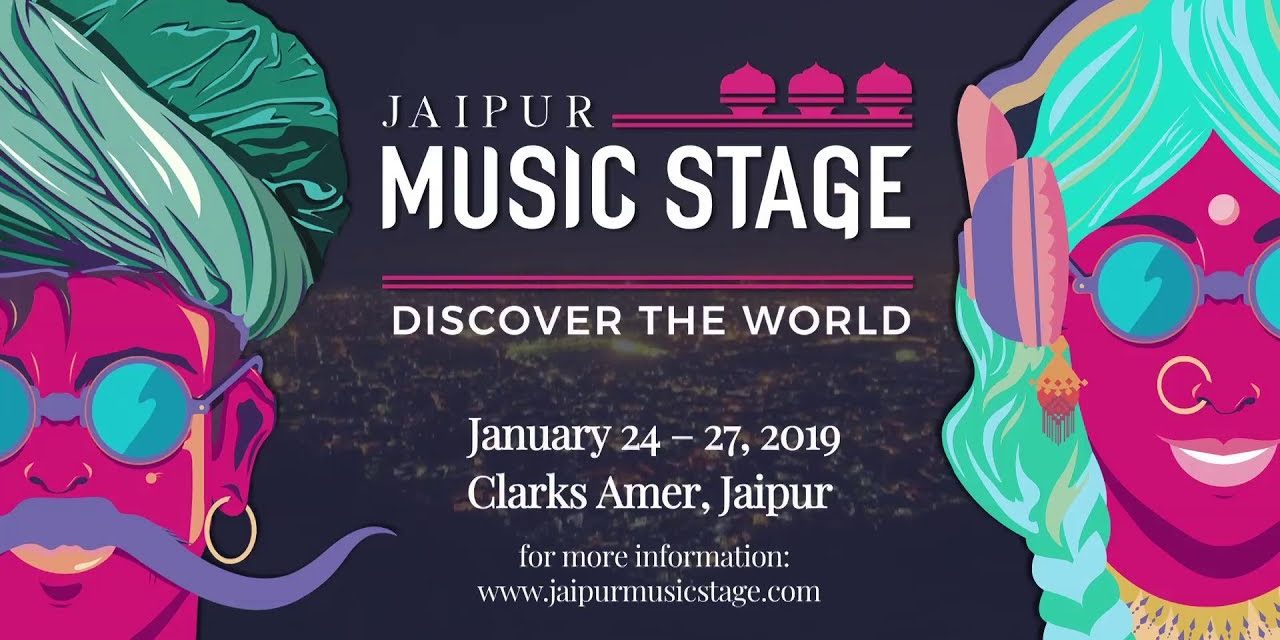 Hindustani Classical Singer, Padam Shri, Shubha Mudgla will be performing at the Jaipur Music Stage, which runs parallel to the 13th edition of the Jaipur Literature Festival (JLF). Shubha Mudgal’s repertoire includes the genres of Khayal, Thumri and Dadra, as also popular Indian pop music. Other than this, Indian composer, music producer and environmentalist, Ricky Kej will also be a part of the exclusive line-up of the Music Stage. He won the prestigious Grammy Awards in 2015 for his album Winds of Samsara.

Other artistes performing at the Jaipur Music Stage include popular folk fusion artist Aabha Hanjura. A vivacious live performer, Aabha stormed up the charts with her Kashmiri folk pop number ‘Hukus Bukus’. The track garnered over 3.2 million views and was featured on the soundtrack of the popular web series The Family Man. The Festival will also feature Dublin-based singer-songwriter Gavin James whose videos have been viewed almost two billion times. Contemporary Indian music band Parvaaz, who were featured on the cover of Rolling Stone India’s May 2018 issue with the magazine calling them ‘India’s most exciting band’. British music group Transglobal Underground, the collective that first fused club culture and world music into a whole new onstage experience, will also perform at the festival.

Apart from electrifying evenings of performances, the Jaipur Music Stage will also feature workshops, masterclasses, talks and sessions, giving music-lovers a chance to interact with musicians, learn more about instruments and the nuances within musical genres. A music market with a range of merchandise including instruments, music technology, music from indie labels and other paraphernalia, will add sizzle to this unique medley of festivities.