Jaipur By Nite all set to enthrall the Jaipurites 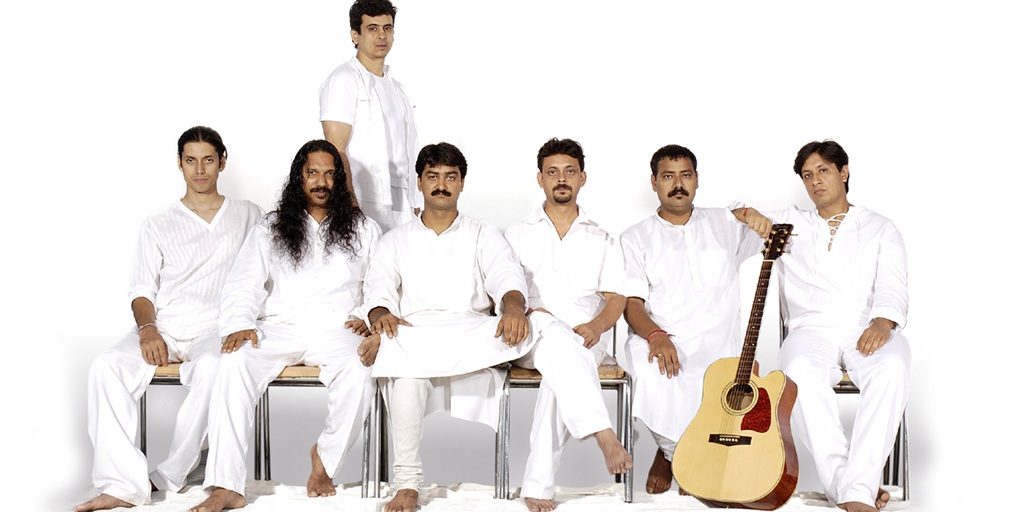 The Pink City is all set to witness ‘Jaipur By Nite’ — a unique two day event to promote night tourism in Jaipur.

To be held on 16 and 17 September on Jaigarh Fort and Hotel Clarks Amer respectively, the event will be a melange of live music, dance, traditional Rajasthani culture and ,not to forget, sumptuous food.

The day one (16 September) will witness a cultural and musical evening at Jaigarh Fort from 5.30 pm onwards. Performances by two famous and musically acclaimed bands of India will be the highlights of the day. The evening will begin with various Rajasthani Troupe Performances showcasing the rich culture of Rajasthan – Kachhi Ghodi, Shekhawati Chang Dhap Troupe, Bhope Bhopi, Dhol Wale, among others. This will be followed by a live performance by renowned Sufi Band from Rajasthan – Rajasthan Roots. Their performance will be a mix of popular folk to upbeat originals as well a wide repertoire of timeless Sufi. Later, another enthralling performance by the popular Indian rock band from Delhi – Euphoria – will take place. The band is one of the pioneers of the Indian pop music wave that hit India in the mid 90s. Other attractions for the visitors on day one will include puppet show, magic show, parrot card reader, live paintings at night, ethnic food, among others. Needless to say, ethnic food will also be a draw for the participants. The second day (17 September) of the JBN will witness a first of its kind night marathon entitled ‘Jaipur ByNite Marathon’. To begin from Hotel Clarks Amer at 11 pm, there will be two models for the marathon – for 10 kms run (age group 14 years and above with timing chip) and for 5 kms (no age limit without timing chip). The marathon will be a distinct activity and unique initiative wherein the participants are expected to join from various parts of the country to witness and promote the beauty and heritage of Pink City in night. The marathon will be preceded by performance of Kafila band at Hotel Clarks Amer at 9pm. Kafila is an international name, acclaimed for its unique style fusion of Rajasthani and Sufi music which will string the chords of your memory for the rest of your lives. Apart from this, there shall be variety of activities on JLN Marg like various music bands, Kachhi Ghodi, Dhol and Drum wale, etc.

Are you coming to ‘Jaipur By Nite’? Do share your experience with us!

Why you shouldn’t miss out on Jaipur Literature Festival 2020
September 15, 2016