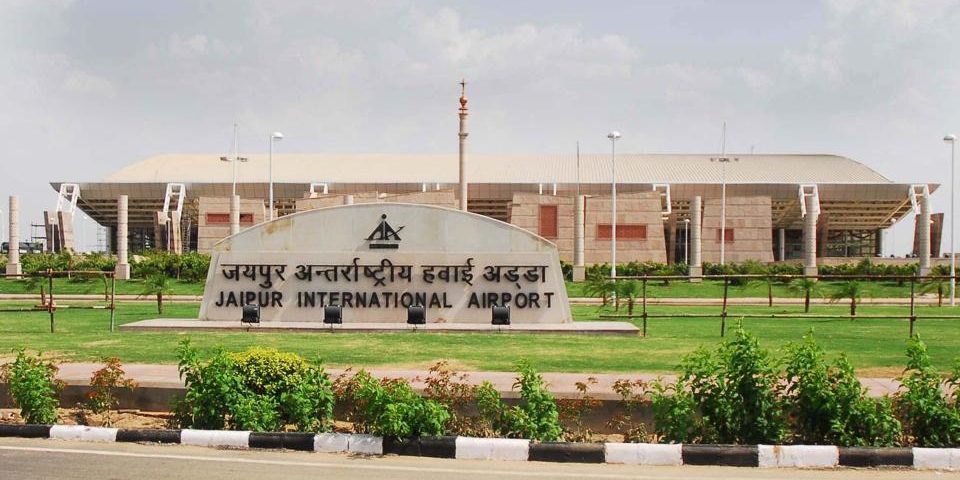 A fortnightly diary of the Pink City by Jaipurwallah will reflect Jaipur in all its colours and nuances.

WHEN THE SUPREMO COMES TO TOWN Well, the Pink City hasn’t seen such a welcome spectacle in recent times. The BJP Supremo was in town—and all the hoardings, lamp post buntings, roundabouts had nothing but Amit Shah visible on it. There are mammoth cut outs all over!  The ‘talk of the town’ as the clichéd terms goes had nothing but Amit Shah. Repeatedly the second most popular powerful saffron leader after PM Narendra Modi. I‘m sure he went a happy man!

PARLOURS OR CENTRES OF FLESH TRADE?

From among the many marketing SMSs I receive on my mobile relate to flats, plots, new restaurants … and oh yeah, the SPAs. The recent one says “Moroccan Hamam” massage for the first time in Jaipur. Good, decent SPAs symbolize health, well-being and flourishing tourism industry. I think it singularly unfortunate that some of these SPAs / massage parlours in Jaipur have become centres of flesh trade. Day in and day out, we read and hear about the police raids in such parlours. India has always had masseurs – in villages, in small towns, in big cities. Even the small time barber shops have given massages –head massage, shoulder massage, body massage, you name it! I am glad such sleaze shops are being forced to down their shutters. Two dacoities in broad daylight – oh well! The old timers of the city blame the railways’ uni-gauge for the crime. They say Jaipur is now connected to all over the country – the criminals commit daring crimes (even daylight dacoity) and just board a train to anywhere. And they come from anywhere. How simplistic an explanation! One thing I like about the Vasundhara Government is the concerted efforts being made to connect Jaipur by air to cities Pan India as well as within Rajasthan. Jaipur is now connected to cities like Kota, Udaipur and Jodhpur. If I am not mistaken there is a plan to connect smaller cities too – with the old airships being revamped for use. Kishangarh is one of them. Similarly, Jaipur is now connected Pan India. Apart from the 4 metros, it is connected to Bangalore, Hyderabad, Pune, Indore, Ahmedabad, Guwahati, Kochi, et al

AND FINALLY THEY HAVE A OFFICE OF THEIR OWN Long time ago, I used to go to the Department of Tourism (DOT) at the office located at 100 Jawahar Lal Nehru marg. And then it shifted to the Government Hostel (GH). Later the GH was handed over by the   Government to the Khakhi. It became a Police Commissionarete. DOT was shifted to the Khasa Kothi. All this shunting from here and there for a Department, which to my mind is the most important for this State. However, there is good news. Finally, the new building for the DOT is ready. The officers and staff are extremely happy that they finally have an office of their own – with large airy rooms, new furniture, etc.

26 YO Shivangi Sarda is the youngest female from Rajasthan to complete Ironman Triathlon 70.3
July 31, 2017

Storytelling through photographs & films at this workshop at JKK
July 31, 2017

Students of Umang meet Salman Khan during his Dabangg 3 Shoot in Jaipur
July 31, 2017

Giving flight to imagination with a Visual Stories workshop at JKK
July 31, 2017