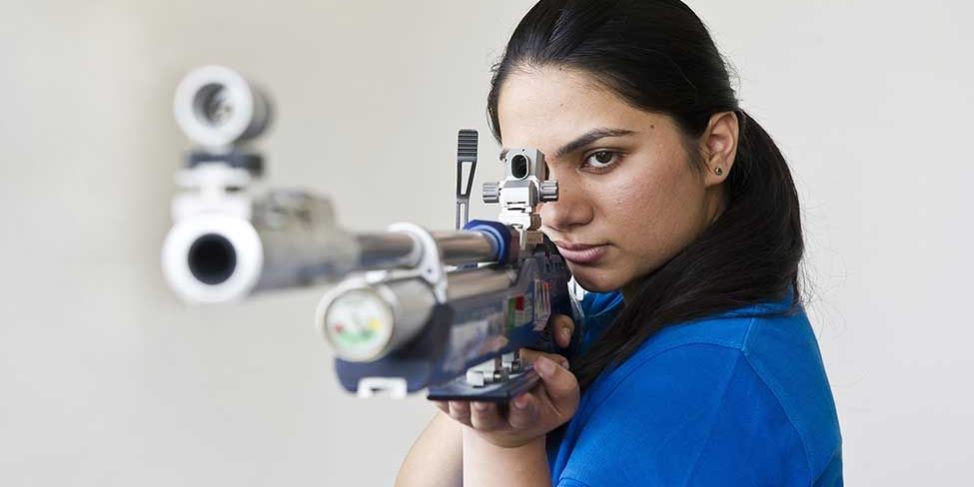 Olympian Apurvi Chandela from Jaipur has been selected in the Indian Shooting Team which will represent India in Asian Games. The Games will be held at Jakarta in Indonesia from 18 August to 5 September. Teams were declared late last night. Apurvi being on 1st position in the 10 meter Air Rifle team, will also play mixed doubles in pairing with Ravi Kumar who is also on 1st position on the Men’s team. Later, Apurvi will also travel to Changwon in South Korea to represent India in the World Championship. Both these prestigious competitions take place once in 4 years. Apurvi is delighted to be representing the country in the Asian Games. The next Olympic Games are scheduled to be held at Tokyo, Japan in 2020. Apurvi is currently working hard on her training and preparing herself for both these events.

26 YO Shivangi Sarda is the youngest female from Rajasthan to complete Ironman Triathlon 70.3
June 30, 2018

Storytelling through photographs & films at this workshop at JKK
June 30, 2018

Students of Umang meet Salman Khan during his Dabangg 3 Shoot in Jaipur
June 30, 2018

Giving flight to imagination with a Visual Stories workshop at JKK
June 30, 2018