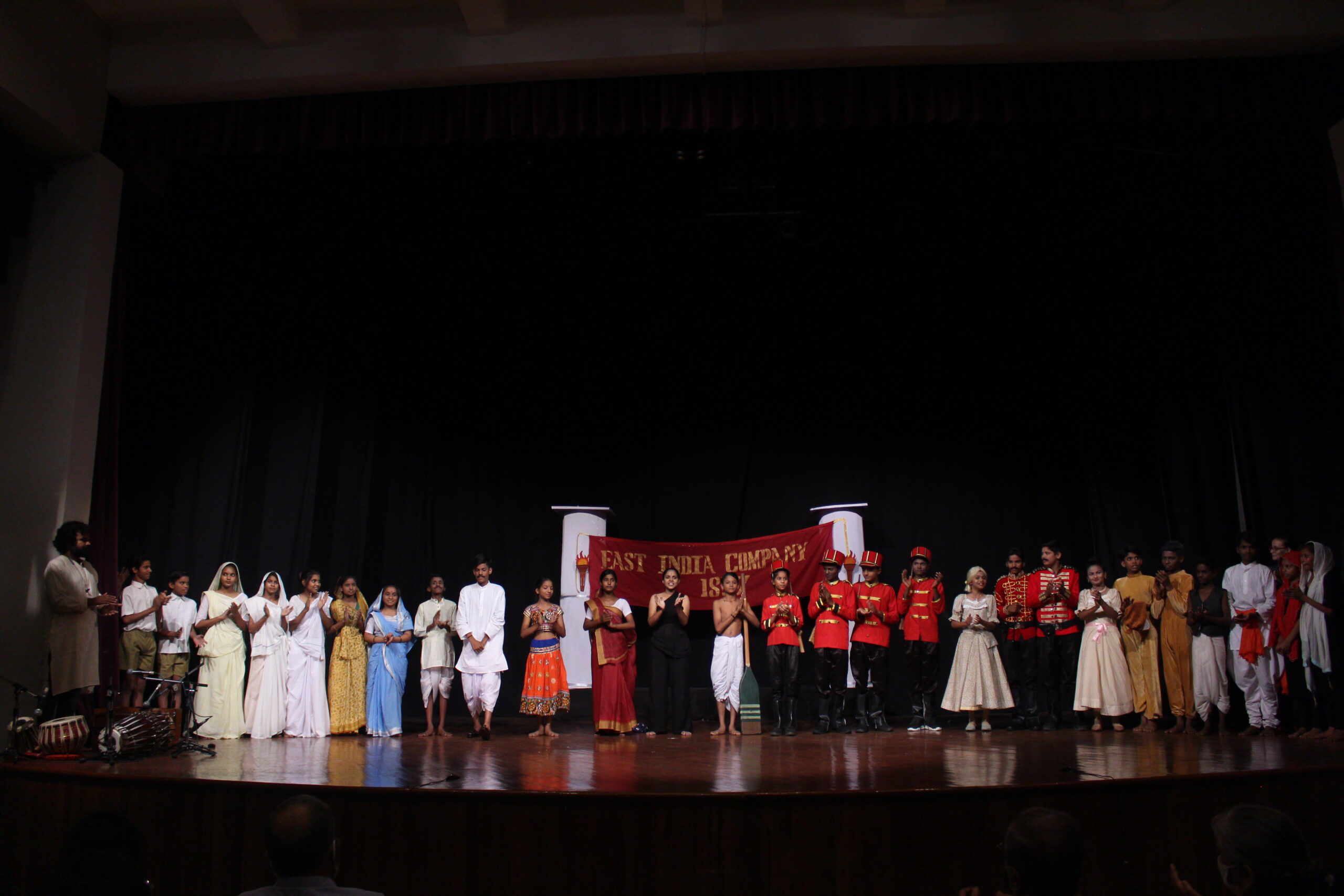 From an oppressed young girl destined to die in flames of Sati to becoming a firebrand of revolution, the play ‘Lapat’ through the character of Meera, highlights the conditions of India in 1857, delves into the nuances of colonization and the mental tragedy it caused to the ordinary people. For the first time in the history of JKK, a theatre production was presented by underprivileged children.

July 3, 2022 became a significant day in the history of Pink City’s art and culture center, Jawahar Kala Kendra, as for the first time a grand theatre production was presented by underprivileged children. As many as 27 children of Sitaram Nagar Kachhi Basti performed a powerful play ‘Lapat’, directed by theatre artiste, Mudita Choudhary, which highlighted the conditions of the country in 1857 as well as women’s contribution to the fight for independence.  The play was jointly organized by Jawahar Kala Kendra and Indian Women Impact NGO, the social arm of Indian Women Blog.

Celebrating the unsung warriors of freedom

Though India’s freedom struggle saw a significant participation of women, many heroines of independence have remained invisible to this day – unknown and unsung. The few freedom fighters who made it into history books invariably came from elite or middle class backgrounds. However, there were innumerable ordinary women, with no formal education, hailing from poverty-stricken, conservative homes, who got involved in the struggle with undaunted spirit and fierce passion.  Through the character of Meera, the play’s protagonist, the drama celebrates the forgotten contribution of such unheard warriors of freedom.

Based on Supriya Kelkar’s novel ‘Strong as Fire, Fierce as Flame’, the play is a story of Meera and how her character evolves from an oppressed young girl destined to die in flames of sati to a firebrand of revolution.

Play’s characters and their portrayal stuns the audience

In addition to the character of Meera (played by Anjali), who is the play’s protagonist, characters like Bhavani (played by Kiran) and Charan (played by Ritu) completely won the hearts of the audience. Meera’s friend Bhavani is the daughter of a martyred freedom fighter. She wants to avenge the death of her father from the British. In their fight against the British, a woman named Charan, who has been a part of British Army as a man for a long time, also supports her.

The character of a quintessential white ‘memsaab’, deftly played by Varun, left the audience completely in splits. It was only during the cast credits at the end of the show that it was revealed that the character was actually played by a boy.

The children who performed in the play went through a scrupulous training process as a part of a 40-day summer camp designed for them. They learnt various aspects of theatre such as speech training, body language, voice modulation, among others. Sharing her experience of being a part of the play and the training, Anjali who played the role of Meera said: “Being on such a huge stage was initially quite overwhelming and it made me anxious. But gradually I became confident and worked on my voice and body language. Now I am looking forward to participating again in theatre.”

”Weekly lectures were also conducted for the children with the Head of History Department, Rajasthan University, Dr. Sangeeta Sharma to help the kids immerse into the era and deliver the performance with historic accuracy.

“Some stories damage your confidence but some make you more courageous. Young girls need inspiration like Uda Devi, a Dalit woman who fought against the British East India Company. Similarly, Kamladevi Chattopadhyay and Sarojini Naidu demanded valiant roles in the Dandi March. There are no archival sources or documents in which we can find such stories so we have to make an effort to make them a part of our history books, drama and art, so that the younger generation knows that both men and women made equal contributions to various movements”, says Dr. Sangeeta Sharma while talking about the importance of discovering unknown women’s stories from history.

The play was preceded by an exhibition of the historic portraits of women freedom fighters recreated by the children of Indian Women Impact.

‘Back to School’ Programme

The play was an outcome of the never-happened before summer camp under the ‘Back to School’ Programme. The camp gave  opportunity to 250 underprivileged children from Sitaram Nagar Kachhi Basti who availed unique workshops such as theatre, robotics, personality development, Graphic Design, French Language Program, Financial Literacy, Media Lab, Science Experiments, Film making and many others. 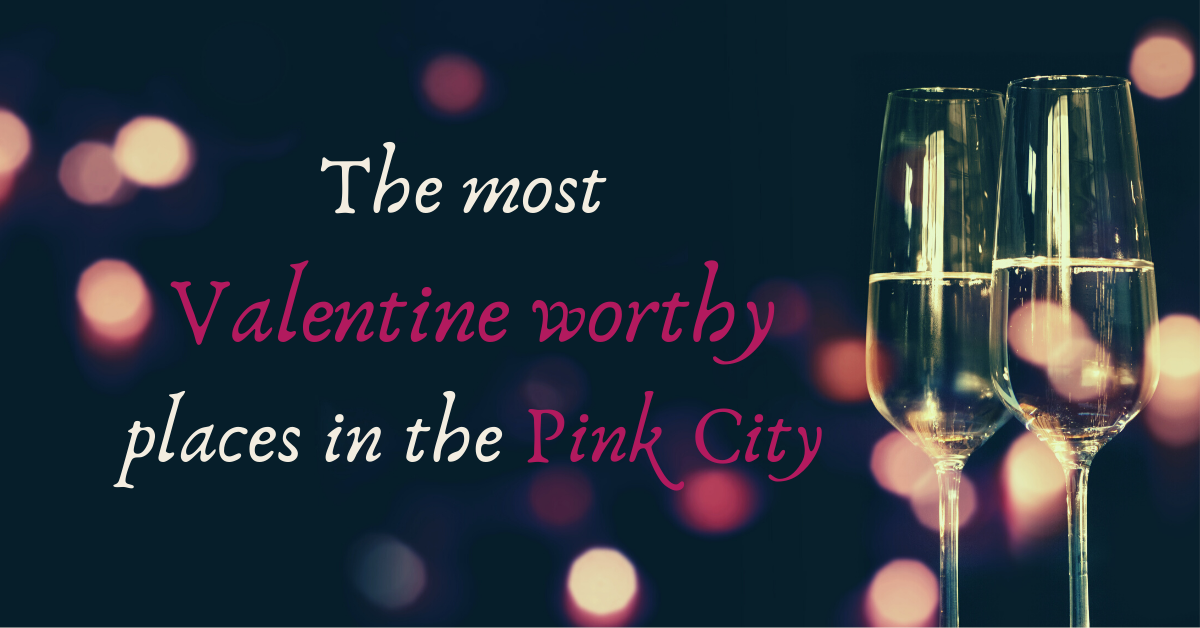 4 Most Valentine Worthy Places In The Pink City

Ok winters arrive with loaded types of Gajak Or in mathematical language, we can say that winters in Jaipur are equal to bringing Gajak at 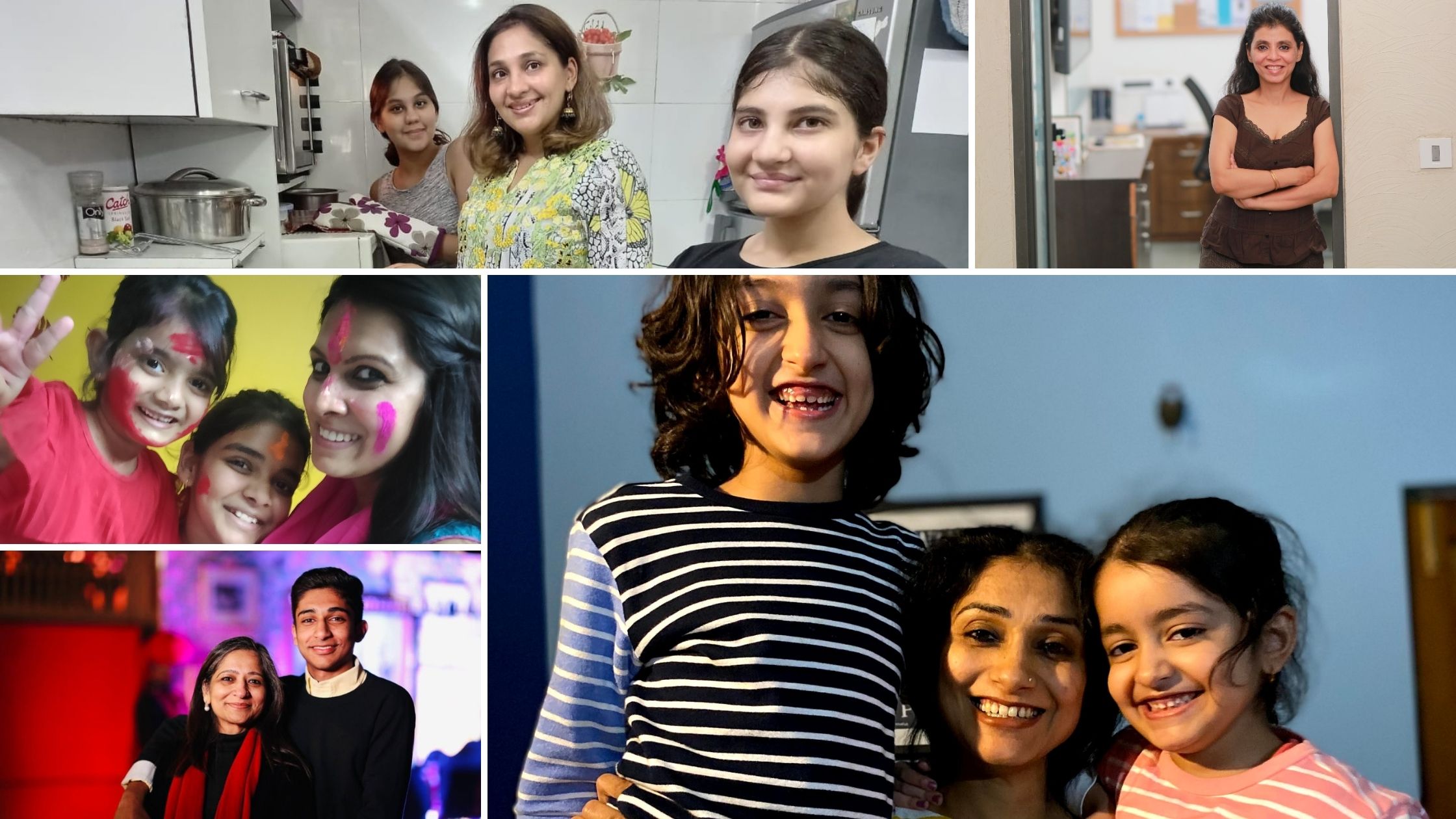 Mompreneurs from Jaipur share their stories on Mother’s Day

From taking care of every little need of their children and family to acing their goals at work, mothers have a unique superpower that makes it all look like a cakewalk. But in reality, it involves a lot of multi-tasking, prioritizing and even sacrificing. 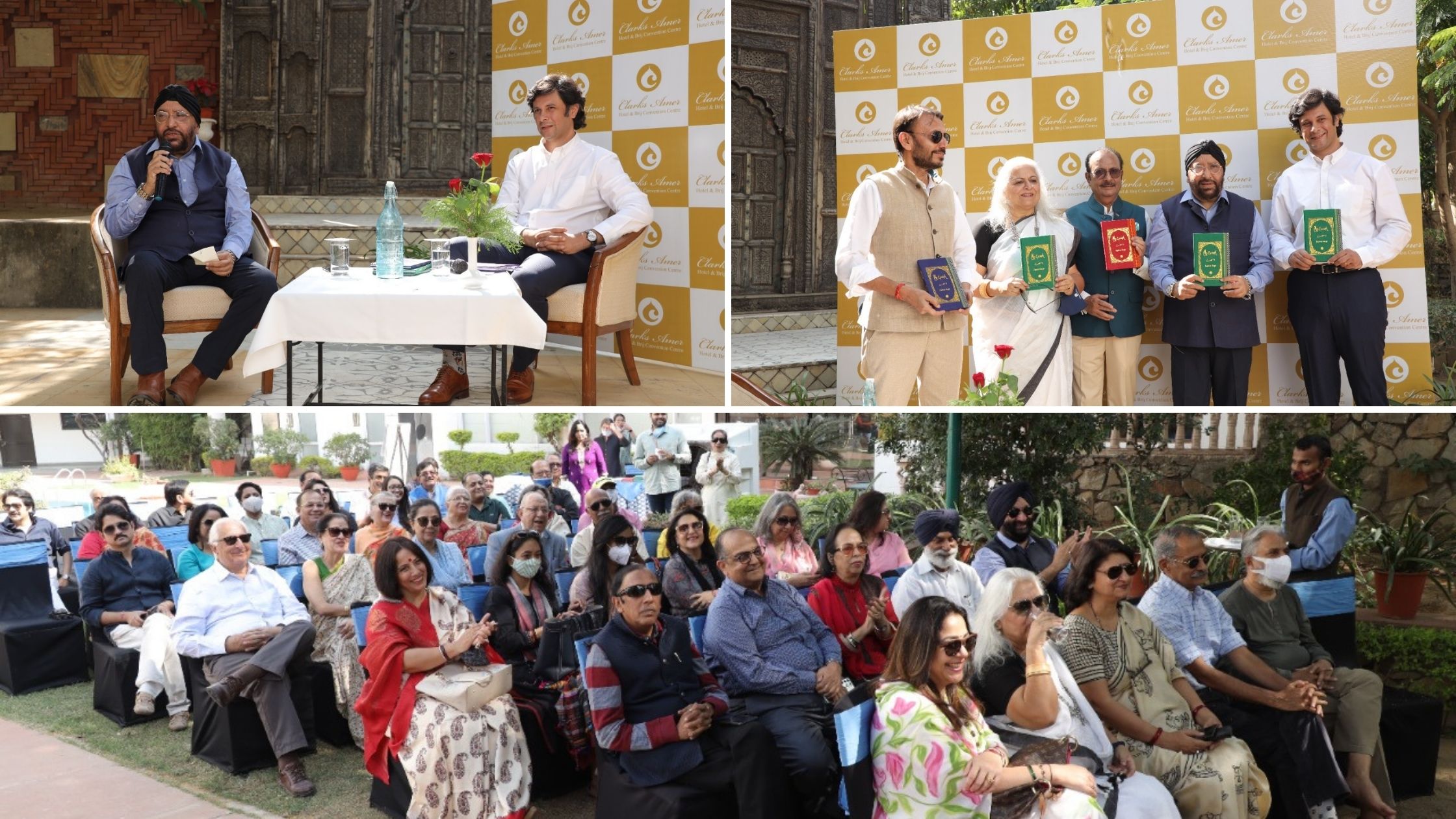 Of Pain, Persona and Poetry: Discussion of Jaipur based poet’s anthology ‘My Epitaph’

The literati of Jaipur was in for a poetic treat on Sunday afternoon as Jaipur based poet Jagdeep Singh’s poetry anthology, ‘My Epitaph’ was discussed in great detail at a session at Clarks Amer.