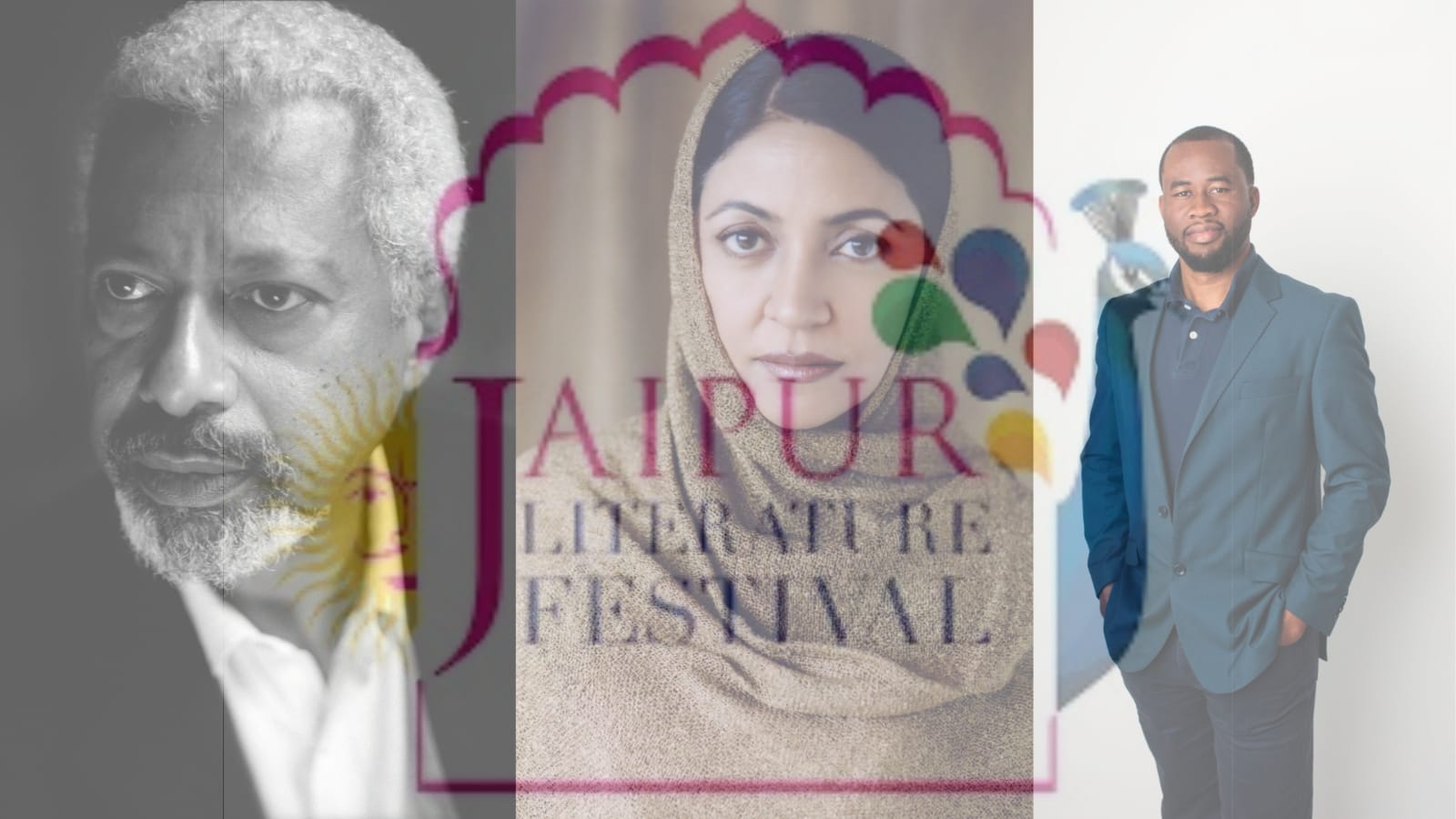 The world’s most charismatic literary show will be back in Jaipur in 2023. Teamwork Arts, the Festival producer, announced the dates for its 16th edition, which are from 19 – 23 January 2023 at Hotel Clarks Amer, Jaipur. The annual Jaipur Literature Festival will be as always bringing its magnificent line-up and a sumptuous feast of ideas to the Pink City.

The Festival will continue to remain committed to its core values: to serve as a democratic, non-aligned platform ensuring inclusivity and freedom of speech. The past 15 years have seen the iconic Festival transform into a global literary phenomenon having hosted nearly 5000 speakers and artists reaching out to over 200 million people globally. Hybrid versions of the Festival have enabled book-lovers from across continents access it.

In 2023, the literary extravaganza will showcase a plethora of themes and writers curated specially for its loyal community of audiences from across the world, offering an immersive experience of literature, discourse, musical performances, art installations, merchandise, local cuisine and more. The Festival will offer a representation of all Indian national languages and multiple foreign languages with sessions spread across 5 venues with over 250 speakers.

“Yoga does not just change the way we see things, it transforms the person who sees”– BKS Iyengar June 21 is celebrated as The International 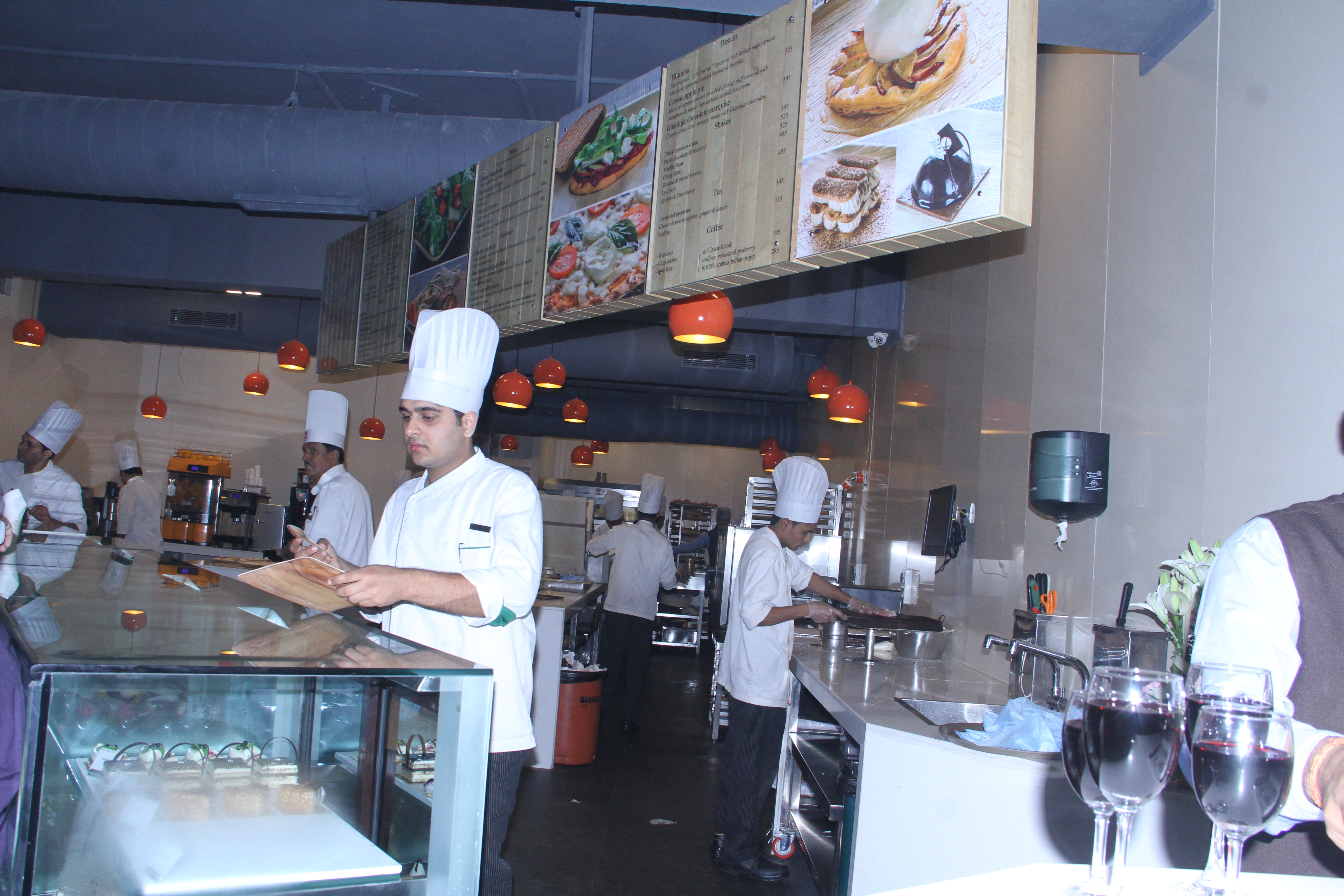 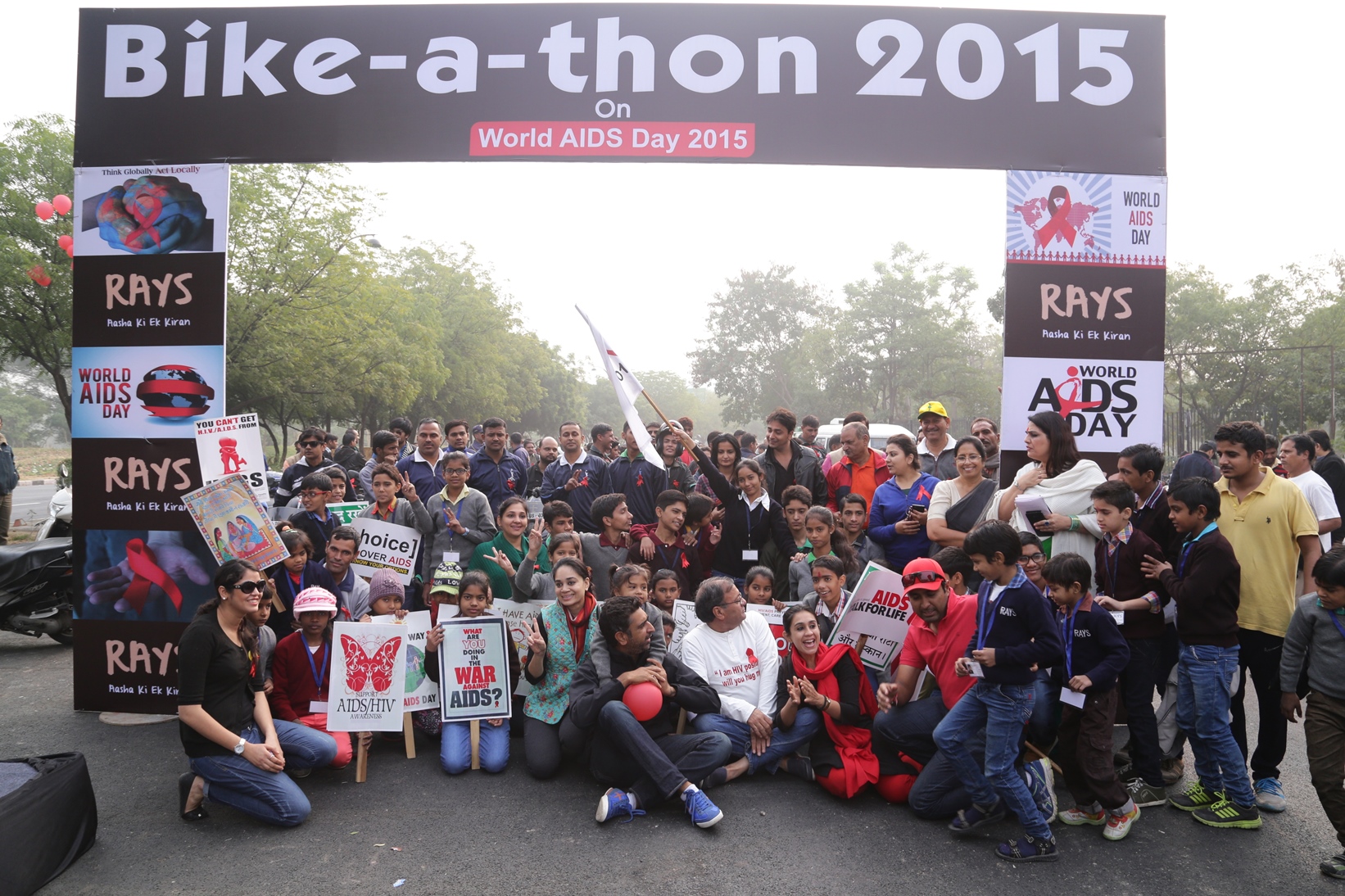 Riding for a cause!

A large number of enthusiastic bikers participated in the ‘Bike-a-thon’ on the occasion of the World AIDS day today. The bikers went from Jawahar Circle

JLF’s List of Speakers is out and we can’t Keep Calm!

‘That time of the year’ is just around the corner!  There are people who wait eagerly for the New Year’s Eve, then there are some