JLF’s List of Speakers is out and we can’t Keep Calm! 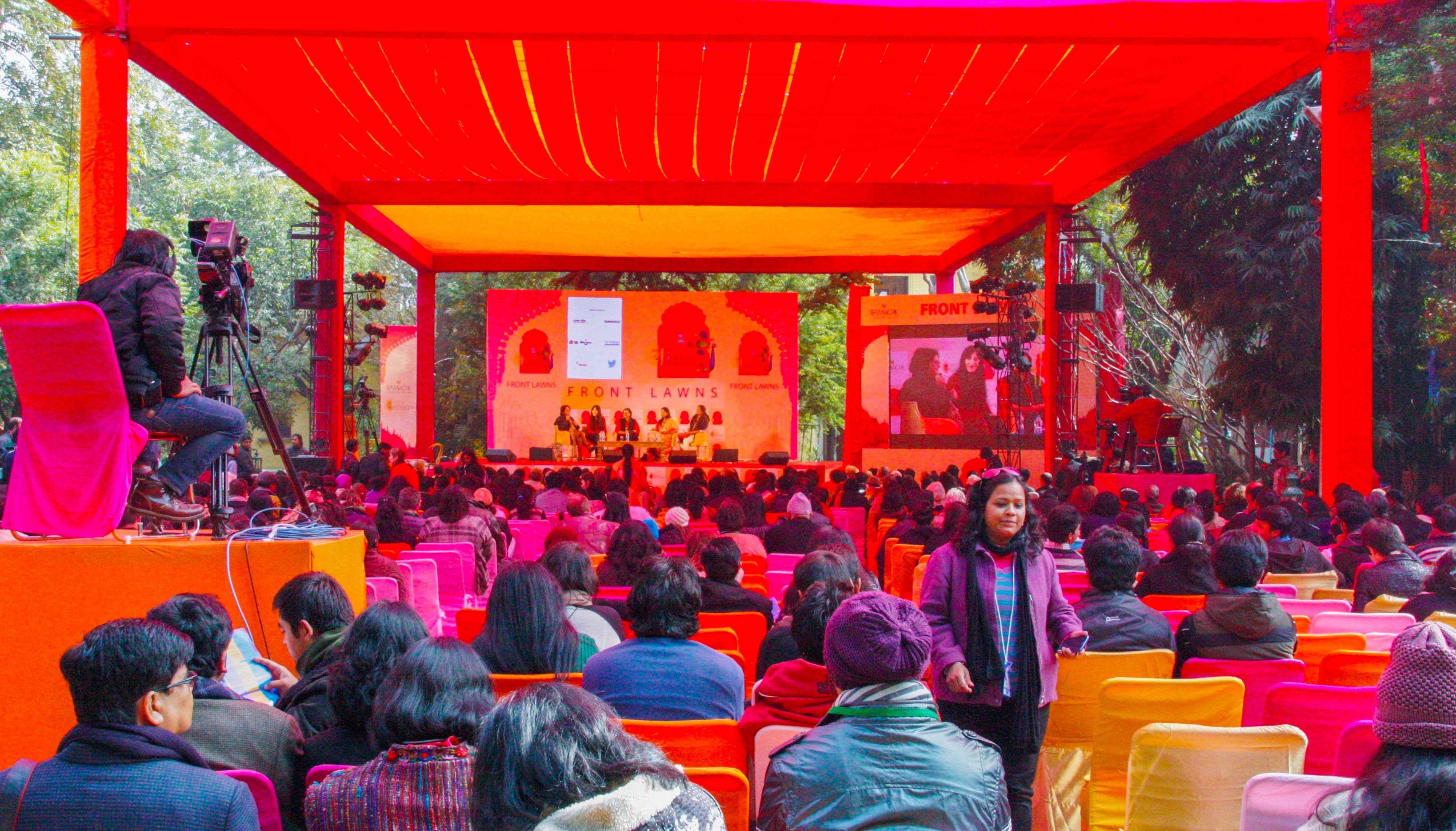 ‘That time of the year’ is just around the corner!  There are people who wait eagerly for the New Year’s Eve, then there are some of us who keep our eyes glued to the calendar, waiting for the ‘greatest literary show on Earth’ – the Jaipur Literature Festival.

And while the dates for the fest were out a long time back, the BIG news is that JLF has announced its first set of 60 speakers out of over 250 and we can’t keep calm. We are already speculating which sessions to attend and which we ones we absolutely can’t afford to miss!

International authors will include Alexander McCall Smith, best known for his No. 1 Ladies’ Detective Agency series; Andrew Sean Greer, New York Times bestselling author of six works of fiction, including the 2018 Pulitzer Prize-winning novel – ‘Less’ and widely acclaimed British novelist and journalist, Hari Kunzru, author of five novels, including ‘The Impressionist’ and ‘White Tears’ along with many others.

The best of the Indian authors will include the author of The Palace of Illusions, Chitra Banerjee Divakaruni along with some others like Ashwin Sanghi and Devdutt Pattanaik.

Journalists will also be present for the interesting and mind-bending sessions. Some of them will include – Jeremy Paxman, one of Britain’s best-known journalists and author of 9 books, previously anchorman of Newsnight, the BBC’s nightly news analysis programme;  Jon Lee Anderson, author and journalist for The New Yorker, The New York Times, Harper’s, Life and The Nation; Shobhaa De, India’s one of the most active journalists, a regular on India’s socio-cultural-political contours and author of 20 books and countless columns; Sandeep Unnithan,  Executive Editor with the India Today magazine, among others.

These speakers were unveiled via an online engagement with literature enthusiasts guessing the names of the speakers based on clues shared under the hashtag #30Speakers30Hours.

That’s not all as many more BIG names of the literary panorama are going to set the stage for the JLF 2019. Meanwhile, keep the flames of enthusiasm burning as there are more names yet to be revealed. 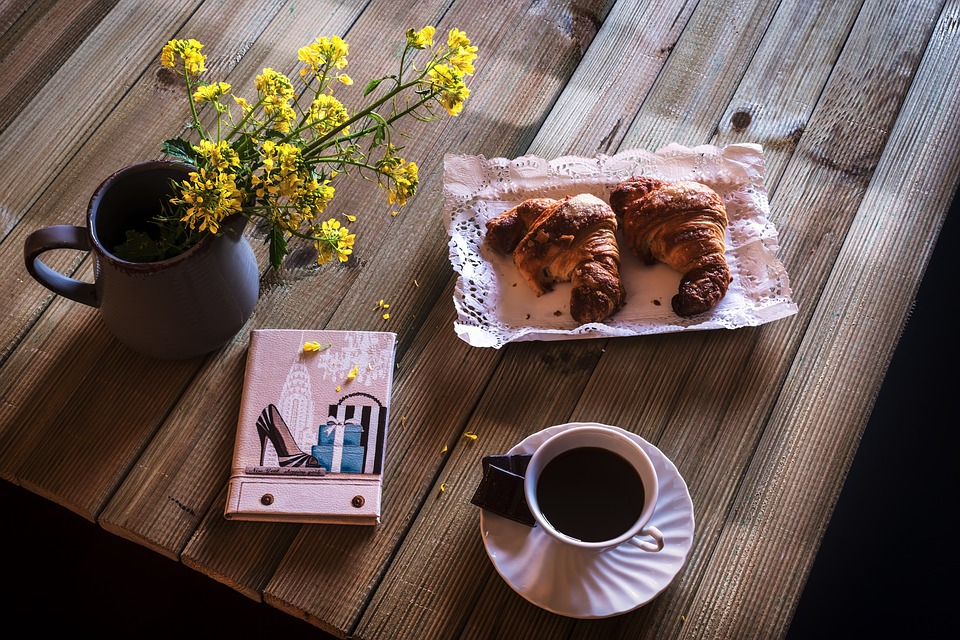 Step up your dating game because it’s time for dating like never before! For all those happy singles and tired couples who feel that books 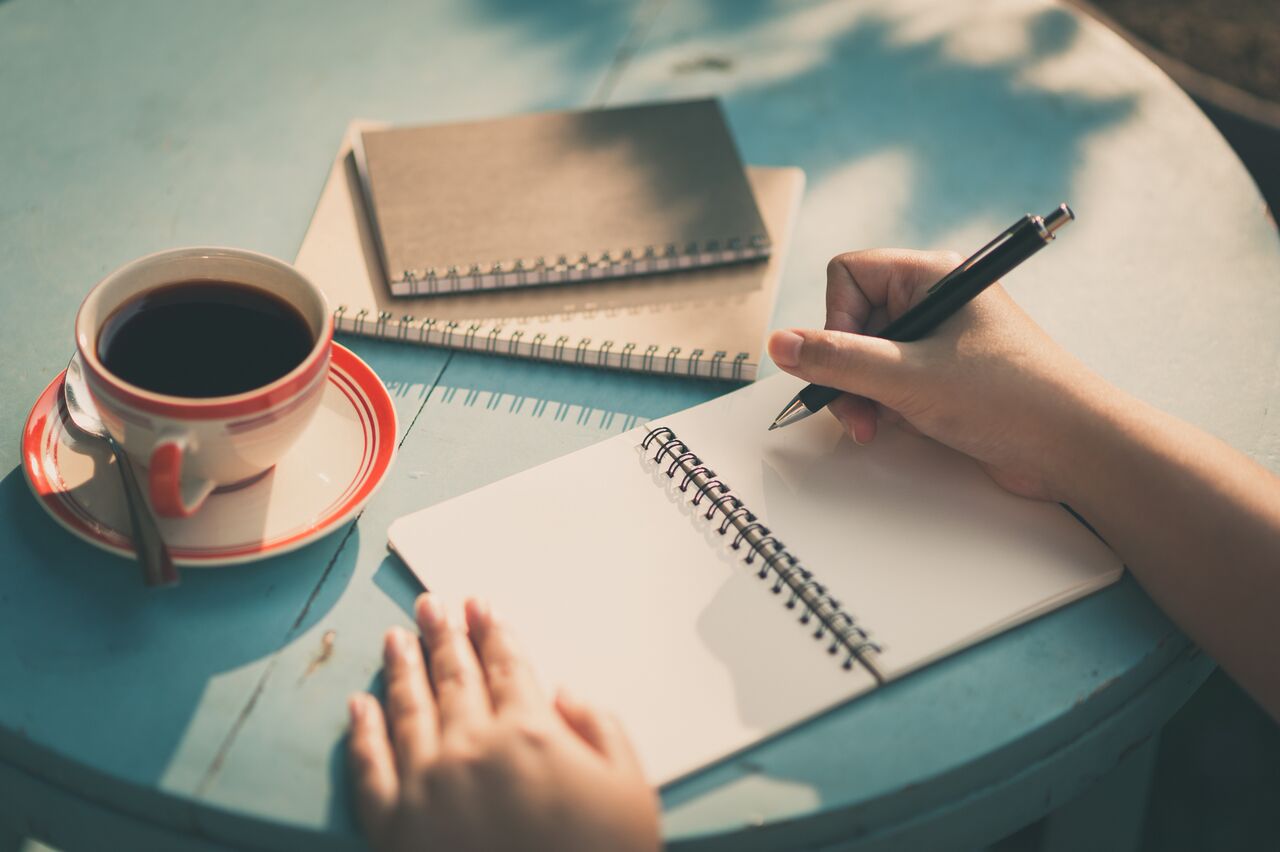 There is a growing trend in the book industry to provide a dedicated space for new writings. While internet and an “easy access” have increased 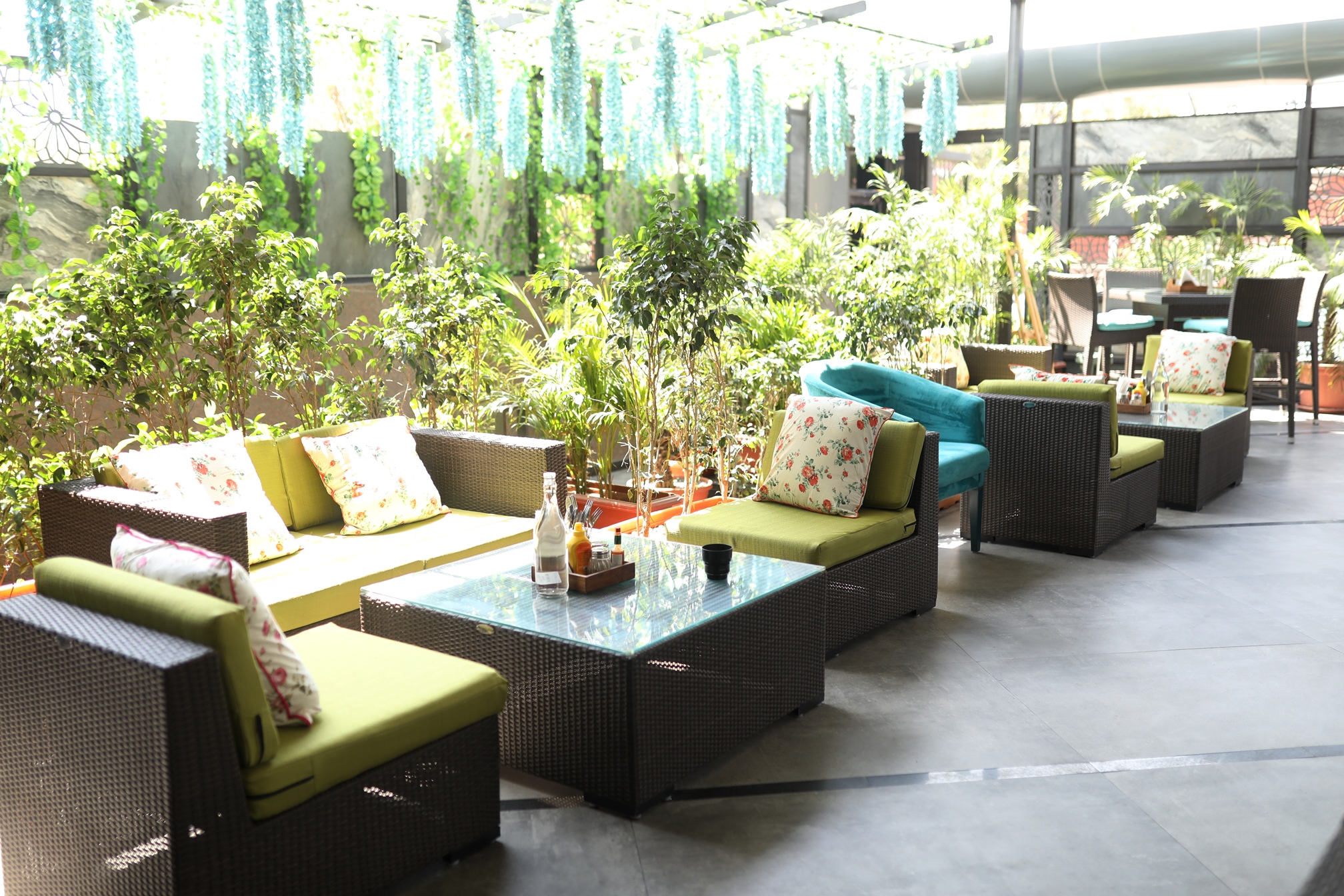 The concept of a ‘Biergarten’ dates back to 18th century, commonly referring to a German outdoor central beer pouring station, it’s a tradition Europeans have 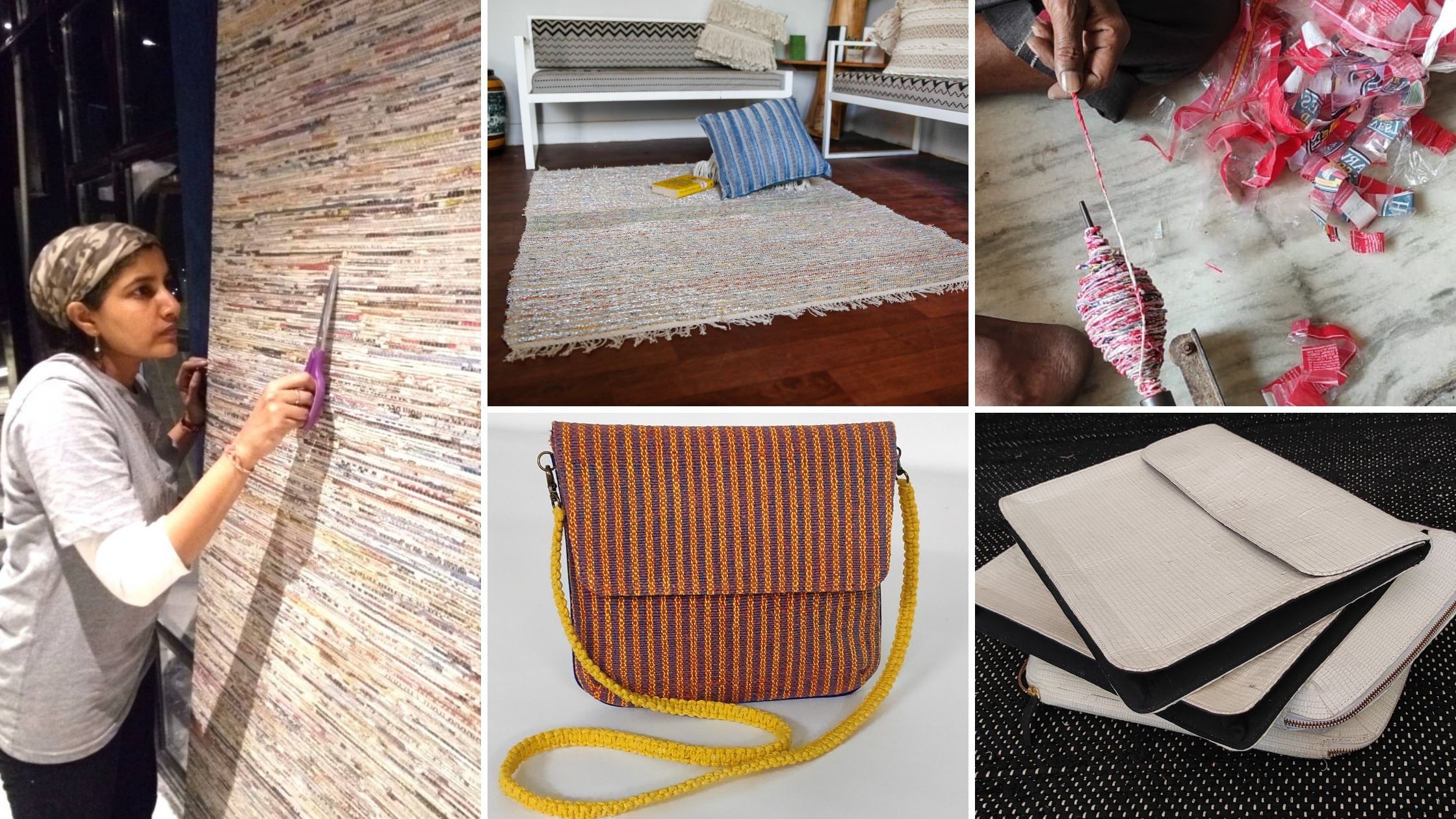