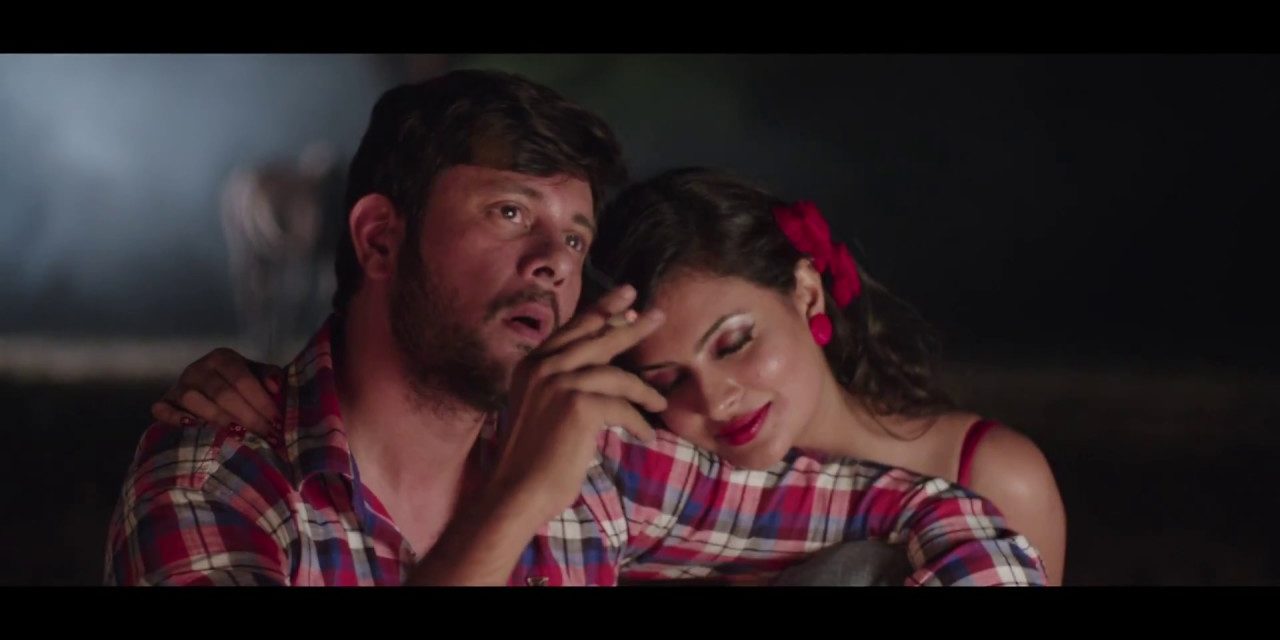 The much-feted short fiction film, ‘Marilyn Lights’ will be screened in Jaipur on 18 January. The 20-minute Hindi film has been written, directed and produced by scriptwriter and filmmaker Tanmay Singh who belongs to Jaipur. The film has already won 9 international and national awards. It is a love story when two ex-lovers meet and seek a closure. A still from the film Marilyn Lights On 18 January evening there will be a special screening of the film on the opening day of the Jaipur International Film Festival (JIFF) at Gem Cinema. It will be the first film to present the host State Rajasthan. The film has also been nominated in the competition category of JIFF – which enables it to win awards as well.

26 YO Shivangi Sarda is the youngest female from Rajasthan to complete Ironman Triathlon 70.3
January 4, 2019

Storytelling through photographs & films at this workshop at JKK
January 4, 2019

Students of Umang meet Salman Khan during his Dabangg 3 Shoot in Jaipur
January 4, 2019

Giving flight to imagination with a Visual Stories workshop at JKK
January 4, 2019