Musical Magic at Diggi Palace during JLF this year 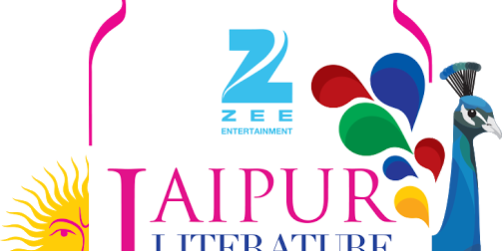 As the whirlwind of literary figures descend at the ZEE Jaipur Literature Festival, an eclectic mix of music artists will perform at the five day literary extravaganza. Every morning the front lawns of Diggi Palace will reverberate with melodious musical tunes.

Opening the festival will be local Rajasthani musicians Nathoo Solanki and Chugge Khan who will mark the start of five days of festivities at Diggi Palace. They will be joined on stage by Gaayatri Kaundinya, a Hindustani classical vocalist of the Baba Allauddin Maihar Senia Gharana. Festivities on the second morning will kick off with Indian classical and Rajasthani folk fusion artist Suman Yadav. She will perform music from her new album ‘Evening Serenity’ featuring classical devotional music.Hindustani classical vocalist of the Patiala tradition and a junior ethnomusicologist from Kolkata – Anirban Bhattacharyya, will present his music – a tribute to age old traditions set against the backdrop of modern times. He will increase the festive tempo on the morning of January 23 at Diggi Palace.

On the morning on January 24, festival goers will be able to enjoy Dagar Archives Gunijan Sabha featuring Padma Shree Ustad Wasufuddin Dagar with his mellifluous renditions of dhrupad style of singing along with many other musical styles. Following him on the last day of the Festival will be Amrit Kaur Lohia who has carved out a niche for herself as an accomplished sarangi player and vocalist in the genres of Punjabi folk, jazz and soul singing. Places in Jaipur with Weirdest Names that will make you ROFL
January 17, 2016

The wall art in Jaipur is not only beautiful but also highlights various social issues
January 17, 2016

An Exhibition to Trace the Evolution of Indian Handmade Textiles at JKK
January 17, 2016