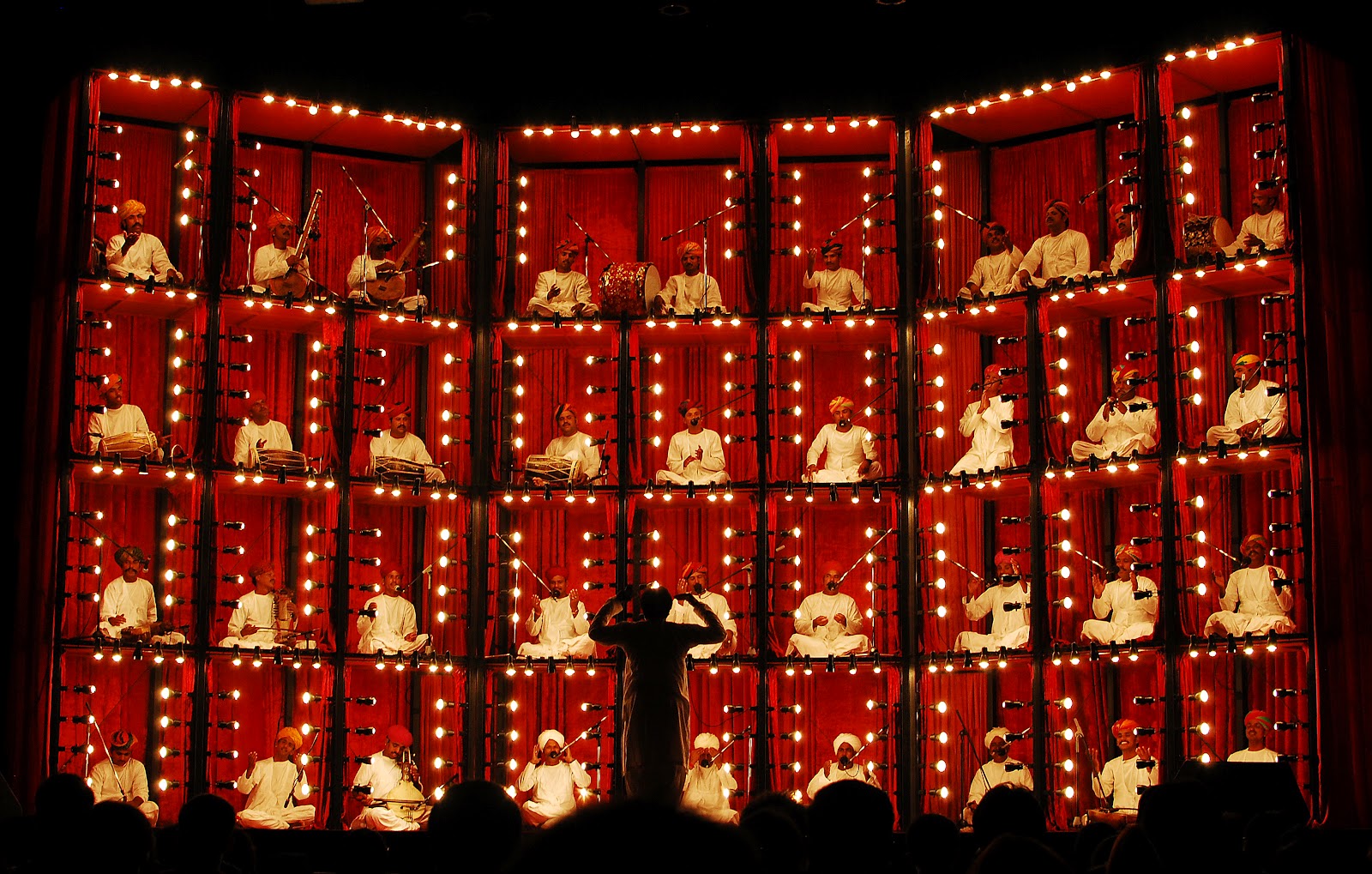 Jawahar Kala Kendra (JKK) will present ‘Navras’ – a high quality performing arts festival from 15 to 22 March.  The week will witness a mélange of cultural performances by way of contemporary dance, Sufi music, fusion music, classical instrumental, classical vocal and theatre from across India. Some of the most well known cultural and theatre programmes like ‘The Manganiyar Seduction’ (directed by Roysten Abel); ‘Sharira’ (choreographed by Chandralekha); William Shakespeare’s ‘Macbeth’ (directed by Ratan Thiyam), etc. will be seen by the audience.

The event has been curated in such a manner that it offers performances for every kind of taste ranging from classical music to the contemporary fusion music. Furthermore, there will also be early morning performances as well as late evening performances – giving an option to the visitors for their convenient time to attend the event.

JKK having been designed and built by renowned Indian architect Charles Correa, the building today is an architectural landmark of Jaipur. Therefore fittingly the festival will kick off on 15 March with an ‘Architectural Walk’ at 5.30PM at JKK. It will throw light on the unique architectural design of JKK which is based on the concept of Indian astrology and resembles the square-grid plan of Jaipur city. The same walk will be repeated on 20 and 21 March at the same time (5.30 pm).

On 15 March, later in the evening, there will be a scintillating performance : ‘The Manganiyar Seduction’ directed by Roysten Abel at 7 pm at Madhyavarti.

On 16 March, a dance presentation – ‘Sharira’ which was choreographed by the doyen of Indian dance the late Chandralekha, with live music by the Gundecha brothers will be held in Rangayan at 7 pm.

On 17 March a Sufi music performance will be rendered by Dhruv Sangari in Madhyavarti at 7 pm.

Similarly, on 18 March a dance performance – ‘Meidhwani’ will be presented by Attakalari at 7 pm in Madhyavarti.

On Saturday, 19 March at 6.30pm will be a Hindi play ‘Barrister Parvateesham’ by Shiva Prasad at Rangayan. This will be followed by fusion music ‘Maati Baani’ at Madhyavarti at 8.30 pm.

A new feature on the JKK calendar are morning programmes. On Saturday, 19 Marchmorning ragas will be performed by Pandit Harish Tiwari at the JKK lawns on at 7.30 am. On 20 March there will be a classical performance on Sitar by Pandit Kushal Das at 7.30 am at JKK Lawns.

On 20 March, the same evening the visitors will get to witness ‘Nagamandala’ by Neelam Mansingh at Rangayan at 7 pm.

The last two days of the festival will be dedicated to theatre with Mohit Takalkar’s Hindi-Urdu play ‘Main Hoon Yusuf Aur Yai Hai Mera Bhai’ being performed on 21 March at 7 pm at Rangayan. On 22 March will be staged William Shakespeare’s ‘Macbeth’ in Manipuri language at 7 pm at Rangayan. It has been directed by Ratan Thiyam.

Except the inaugural event of the ‘Navras’ – ‘The Manganiyar Seduction’, ‘Architectural Walk’ and the morning ragas on 19 and 20 March, all performances will be ticketed on moderate rates. While the performances at the Madhyavarti will be priced at Rs. 30, the ones in Rangayan will be priced at Rs. 100 per person. The tickets will be available at JKK from 12 March onwards from 9.30 am to 6 pm.

Director General, JKK, Pooja Sood aptly puts it: “Navras, in Sanskrit aesthetics, alludes to the nine emotions that can transport audiences to states of aesthetic rapture. Viewed differently, Navras also signifies a new rasa, a fresh aesthetic mood or flavour, for the word nava signifies both the number nine and the word ‘new’.” 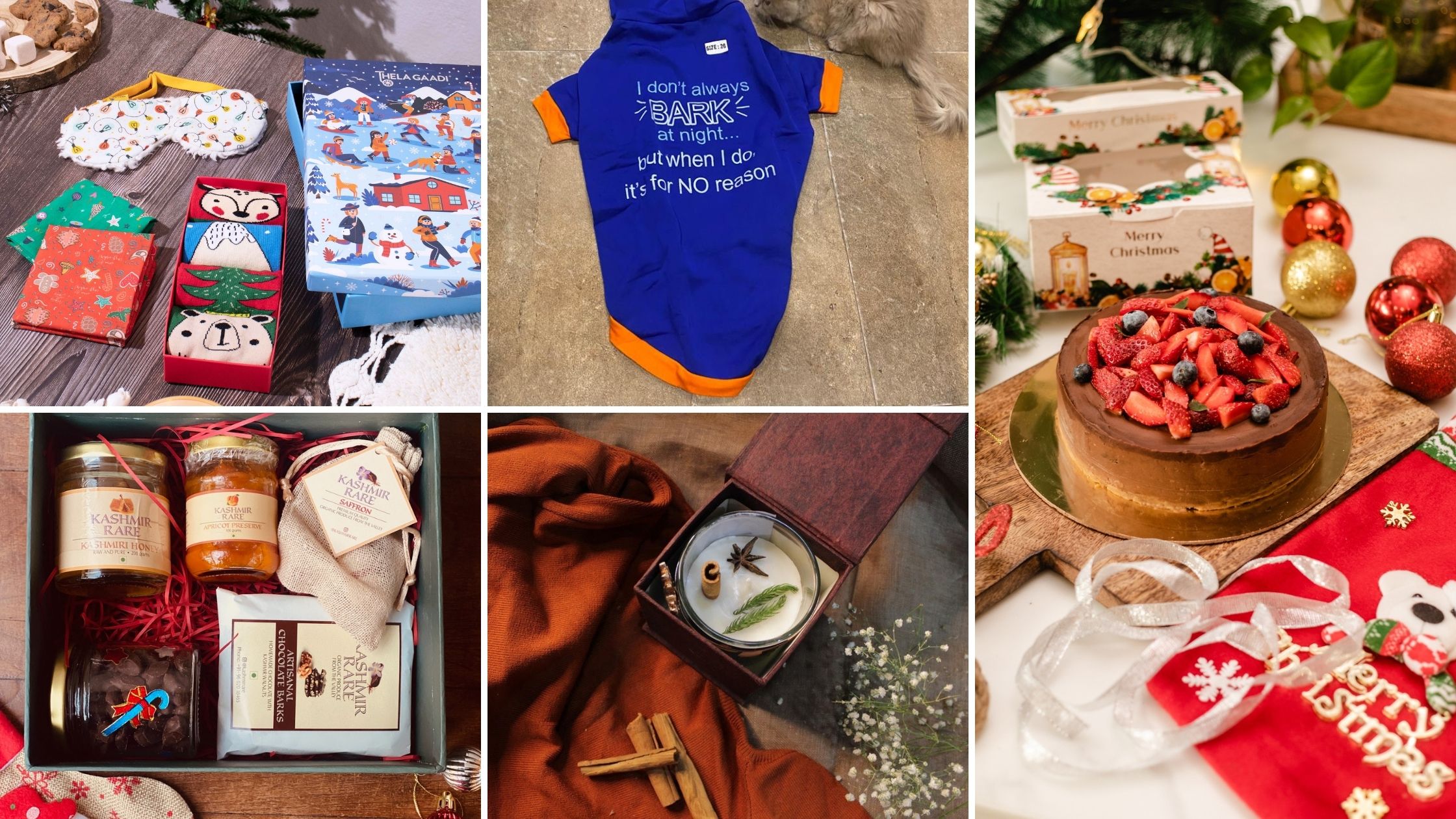 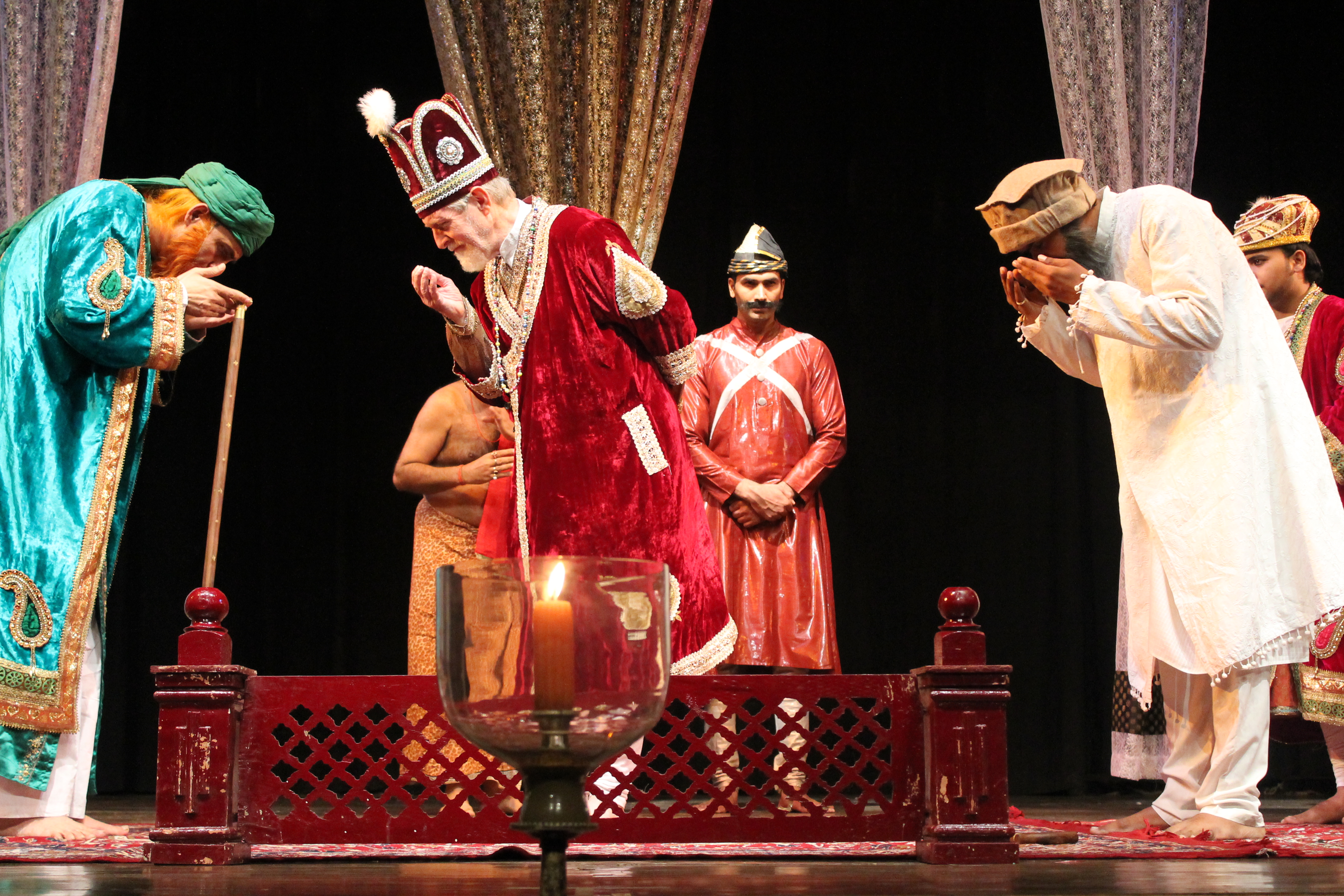 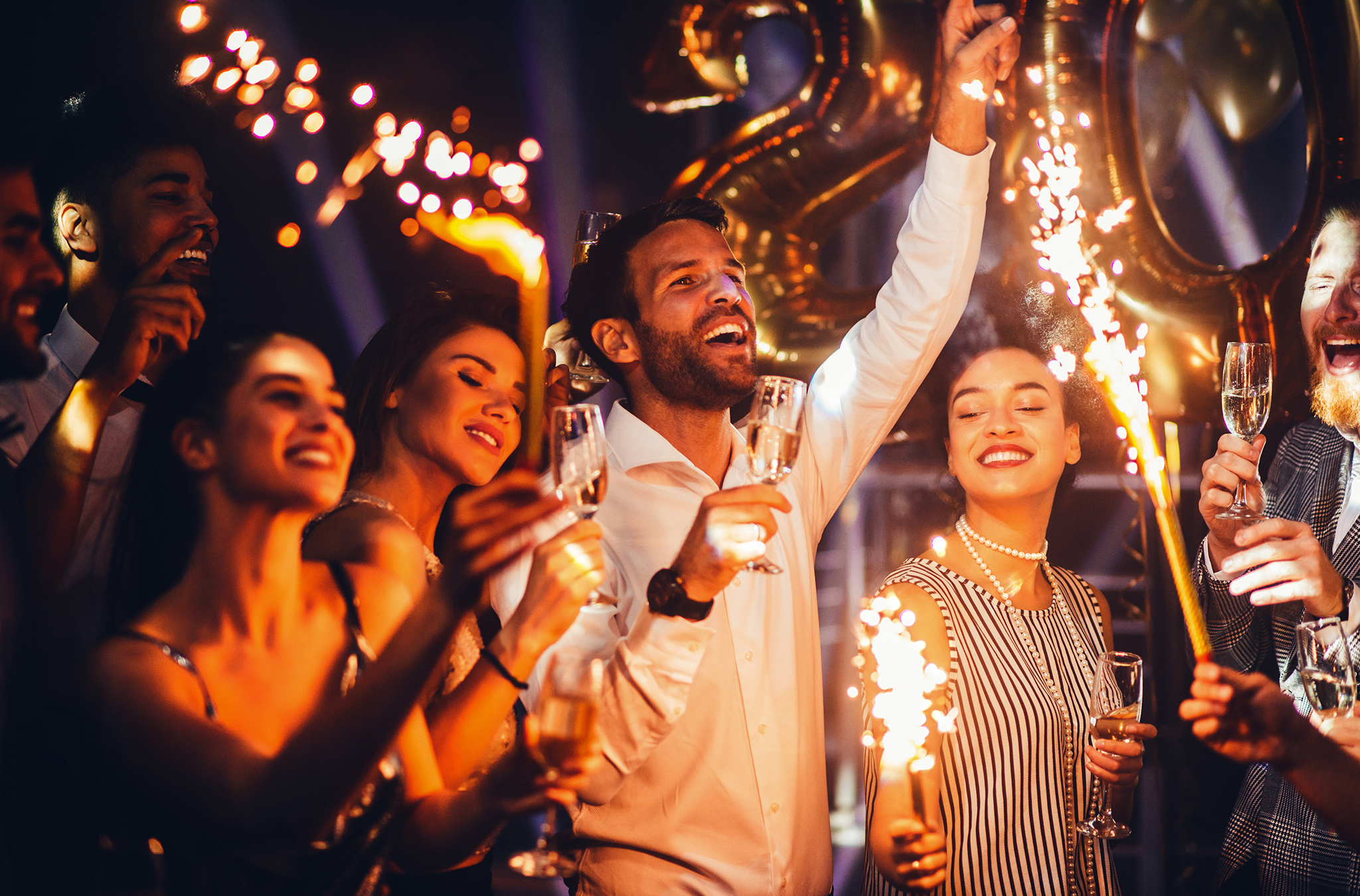 5 Ways to Have a Budget-Friendly and Memorable New Year’s Eve!

Written by Ishika Kachhwaha As the year pushes towards an end, it kicks our thoughts and anxieties up in planning the ought-to-be-great New Year’s Eve. 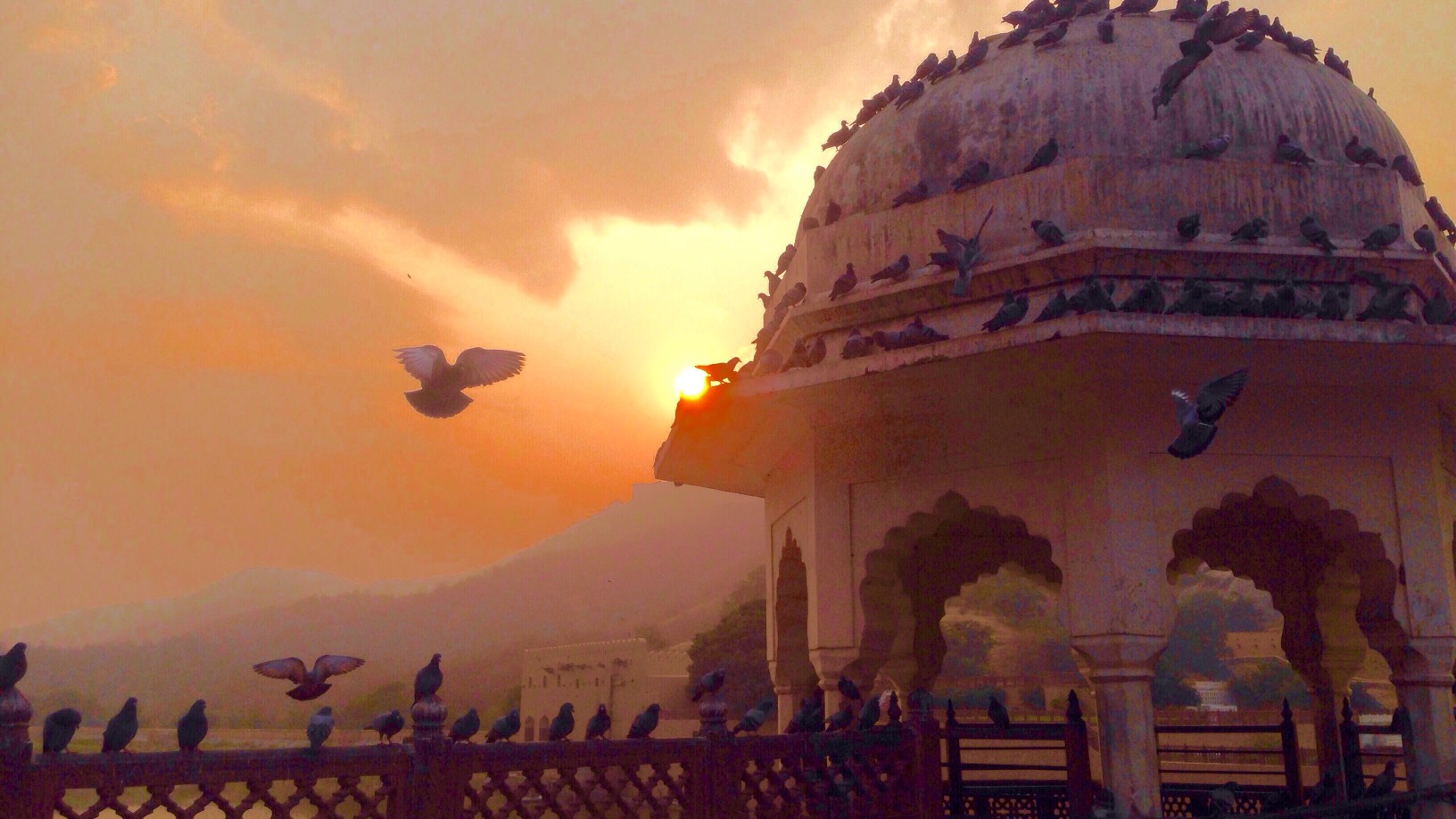 Forts and palaces represent India’s rich cultural heritage that depicts the history that India has always enjoyed. The Stand as the prideful memorials of the 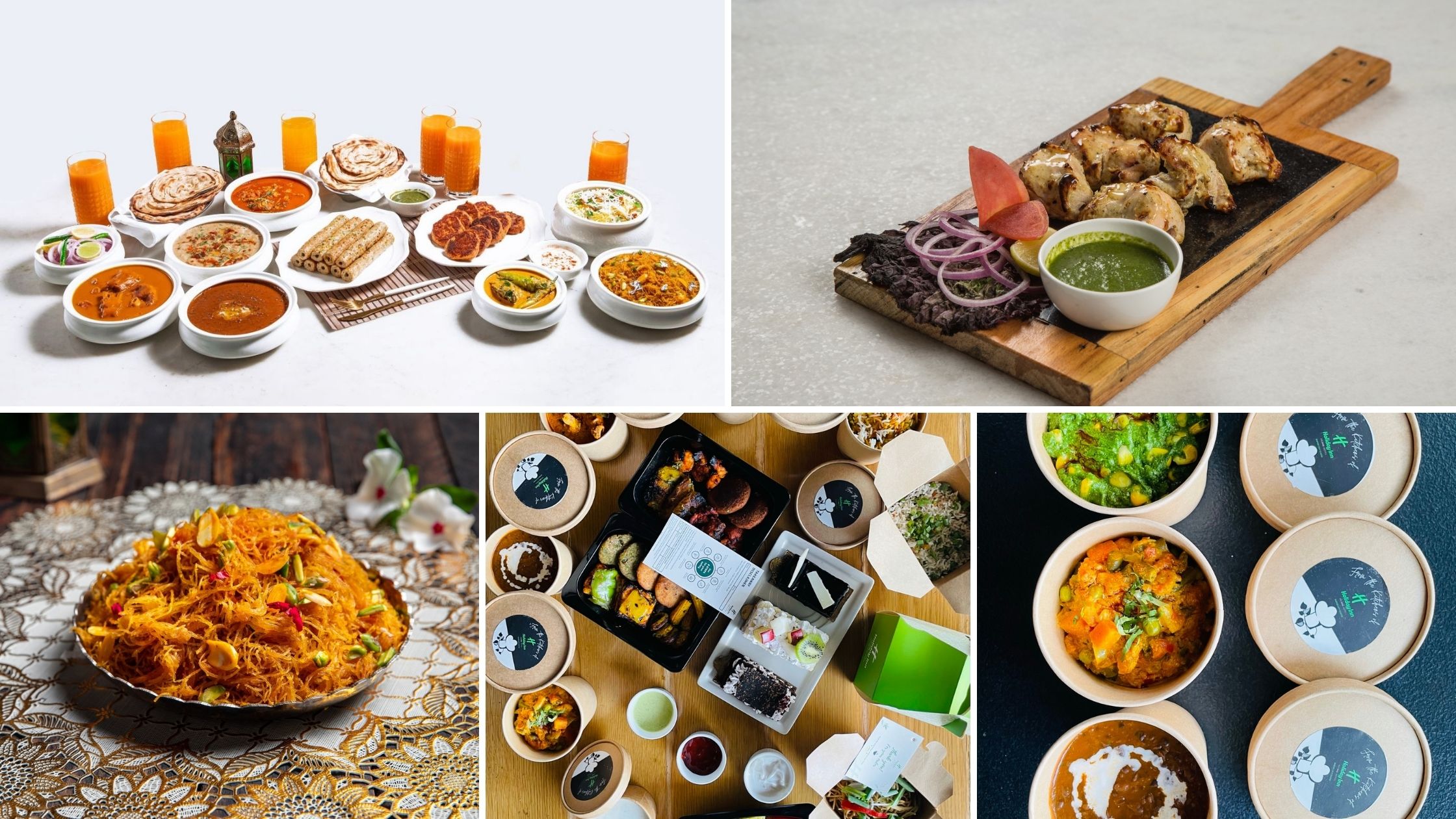 These hotels are now delivering food in Jaipur

Pandemic has pushed many top-notch hotels of the city to take the road less traveled and deliver their gourmet selections to people in the confines of their homes.