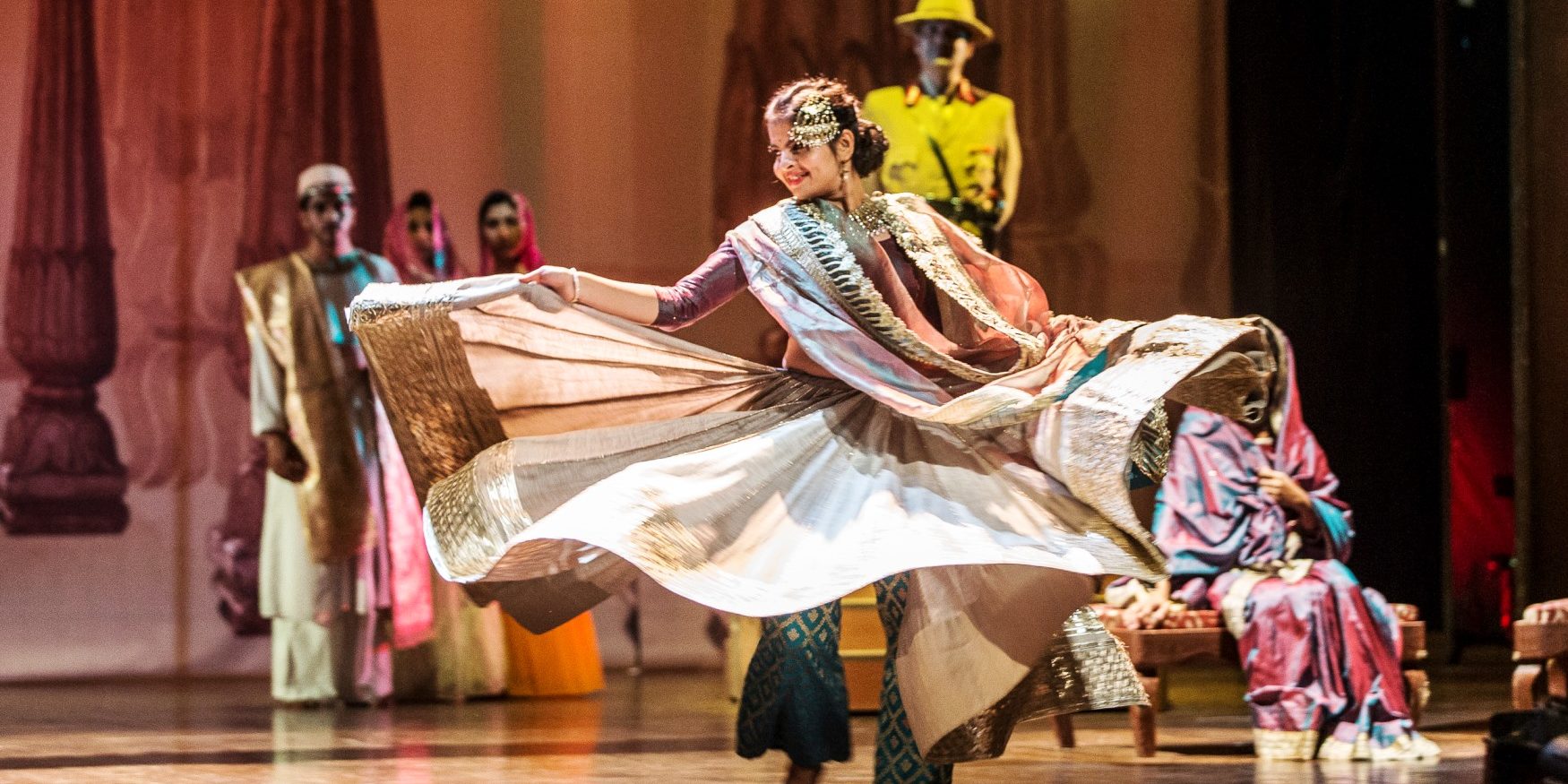 Like its previous editions, ‘Navras’ this time will bring a variety of exceptional performances in music, dance and theatre for audiences of Jaipur. The festival has been synonymous to breaking the bounds of traditional performing arts and exploring the new.

‘Navras’ will open with a Sufi Kathak dance recital by Manjari Chaturvedi. She will be presenting the experimental production—‘O Jugni Punjab Di’ which is a fusion of dance, music and story-telling production of Punjab through Kathak. Across the mega-festival, many theatrical performances will be showcased at JKK. Noteworthy among them are – ‘Chuhal’ by Manav Kaul and ‘Bandish 20 – 20000 Hz’ by Purva Naresh and Nerves by Surjit. Another special attraction of the festival will be the JKK production, ‘Eidgah ke Jinnat’ by Abhishek Majumdar which will premiere at Navras on 18 February. There will also be a repeat performance for the play on 19 February.

The audience will also have the opportunity to interact with their favorite artistes and understand the concept behind the various productions at the ‘Meet the Artist’ sessions. These sessions will be organised with artists, Manjari Chaturvedi, Purva Naresh, Smita Bellur, Surjit, Danish Hussain and Vikram Iyengar. Mellifluous ‘Morning Raagas’ will be presented by the ‘Flute Sisters’, Debopriya & Suchismita on 17 February and Chhannu Lal Mishra on 24 February. Contemporary and local fusion in music will be presented through an exclusive collaboration by Ram Sampat & The Rajasthan All Stars on 24 February. The festival will also feature several storytelling performances like ‘Qissebaazi’ – a multilingual story-telling performance by Danish Hussain as well as a recitation of novelist, Amrita Pritam’s – ‘Humari Amrita’ by Rasika.