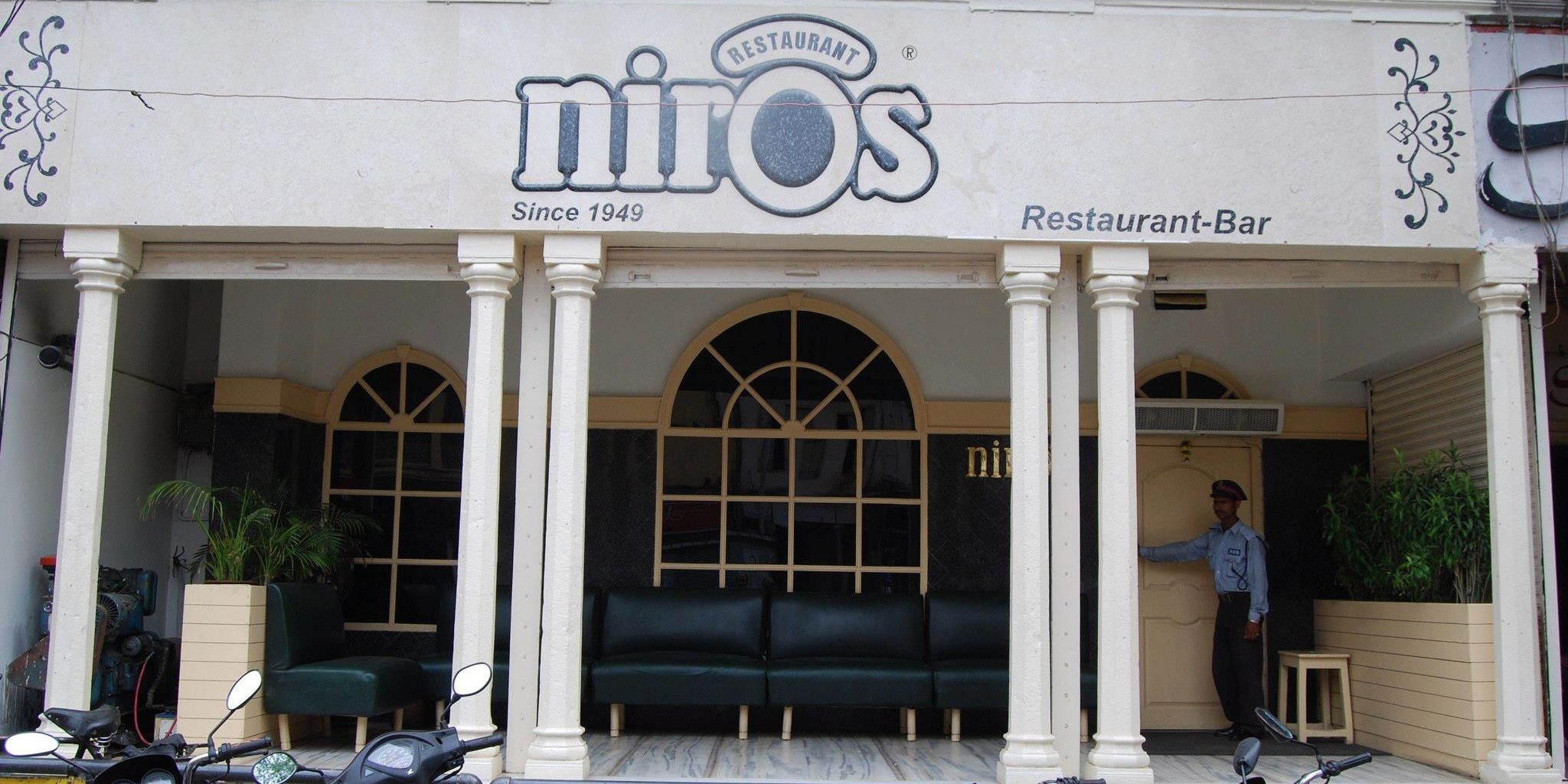 The celebrated Niros restaurant turns 70 on August 1. Established by the late Ved Pardal, the restaurant has been in the family for generations. It is a cultural legacy and brand name that they nurtured for years. From royalty like Rajmata Gayatri Devi and Shriji Arvind Singh Mewar to politicians like Rajiv Gandhi, Rahul Gandhi, Farooq  Abdullah and Bhairon Singh Shekhawat as well as Bollywood luminaries like Shammi Kapoor, Dimple Kapadia, Shatrughan Sinha, and Sunil Shetty, Niros has been regularly visited by people of prominence. Today the legacy of Niros is being carried on by his sons Vinay Pardal and Rajnish Pardal as well as his grandson Hamit Pardal.

Niros has pioneered many concepts in Jaipur. Without grieving over the costs, Niros became the first restaurant in Jaipur to be air-conditioned as early as in the year 1962. They aimed to deliver the best fine dining experience in Jaipur. They introduced Chinese cuisine and till date, they serve the best Chinese food in the town. Some of the mouth-watering delicacies of Niros like Pindi Chana, Malai Kofta, Chicken Tikka Masala, Paneer Butter Masala have been on the menu for 70 long years and are still among the bestsellers. Niros now also has a well equipped vegetarian and non-vegetarian catering unit, serving at auspicious social gatherings in Jaipur.

The Pardal brothers Vinay and Rajnish believe that “It is indeed a matter of great pride to be able to carry forward the legacy of an eatery like Niros. Having served as many as four generations with sumptuous food and warm hospitality, Niros is an institution in its own right. For us, it is a ‘labor of love’ rather than a business. However, it is a constant challenge to live up to the expectations of the people”.

Niros has witnessed the love of Jaipur and they have reciprocated in the form a spectacular service. It is the only restaurant to have satiated gourmands for as many as four generations in a family and the legacy still lives on. Even today it is a popular choice among many not just in Jaipur but also those visiting the Pink City. In order relive experiences and a jog down to the memory lane, visit Niros and celebrate their 70th Anniversary celebration with them.

Relish Italian flavors in the lap of luxury at Rajmahal Cafe
August 1, 2019

This is how hotels in Jaipur are celebrating Mother’s Day
August 1, 2019