Niros: Serving sumptuous food to the city for decades.

You are here:
EatFine Dining 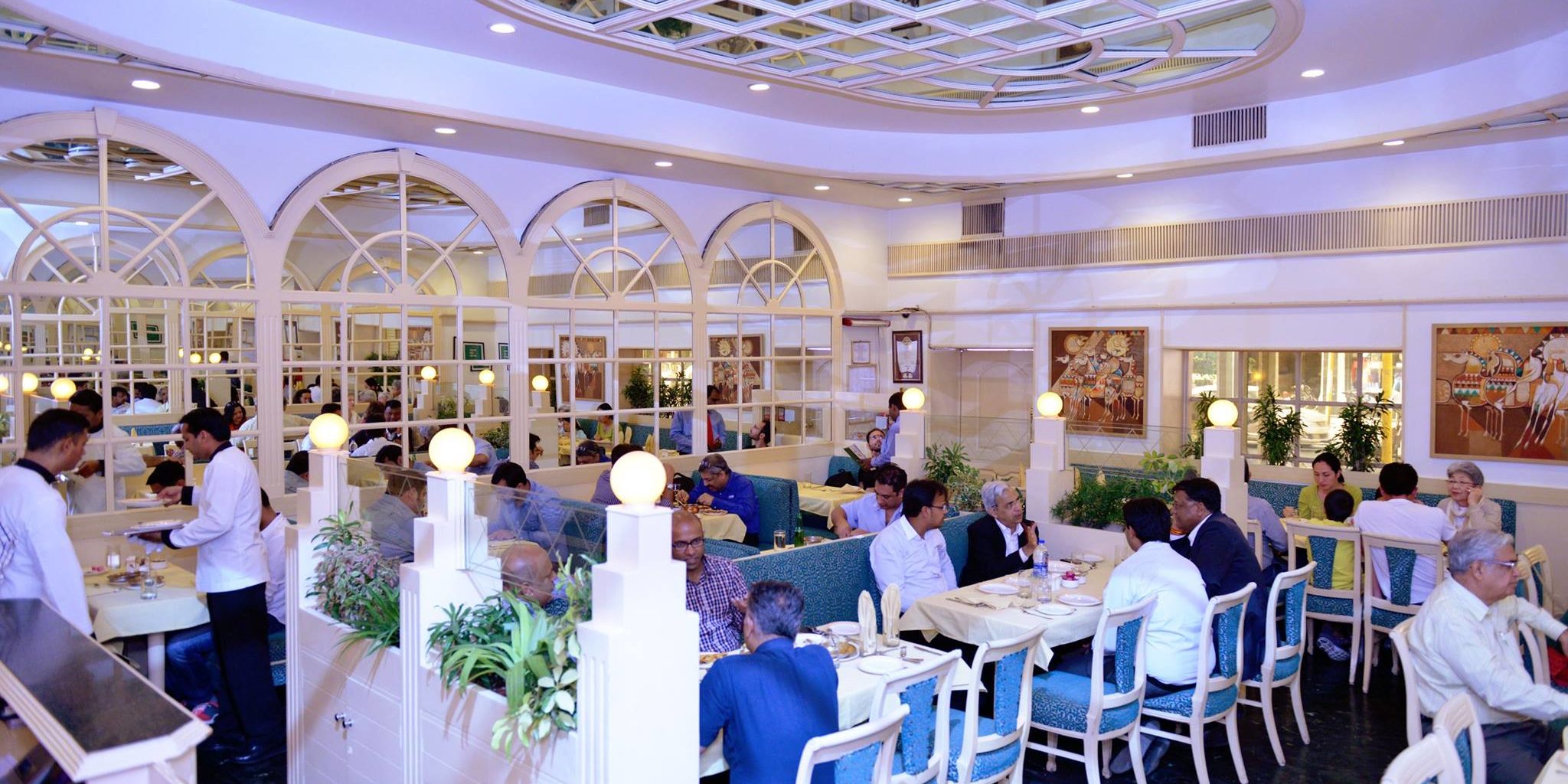 In an age of transience, rare is a situation when the journey of a restaurant concurs with the evolution and growth of a city. Restaurants come and go, culinary preferences change over time making several eateries fade into time and oblivion. But there is one that has stood the test of time, steadfastly and unwaveringly over decades and with generations- Niros! Niros,’ the first multi-cuisine (Indian & continental) restaurant of Jaipur was launched in 1949.They were the first to serve continental food, first to run a full-fledged bar way back from 1950-56 that was a major attraction then. However in 1956, the state enforced partial prohibition. While the wine shops remained, shutters came down on bars in restaurants.  Then, the city also got to see the first water coolers, in Niros. Add to that the restaurant was first to introduce in the ‘Pink City’, Chinese cuisine, the city’s first bakery and the city’s first espresso coffee machine and ice-creams. A chef was specially brought in from Calcutta to run a separate Chinese kitchen in 1970.

Niros, situated at the famous MI Road of Jaipur, continues to serve the city with its delicious food, classy ambience and impeccable service. Eating there is an experience one should not miss!

This is how hotels in Jaipur are celebrating Mother’s Day
July 13, 2015