Parikrama in Jaipur on October 25 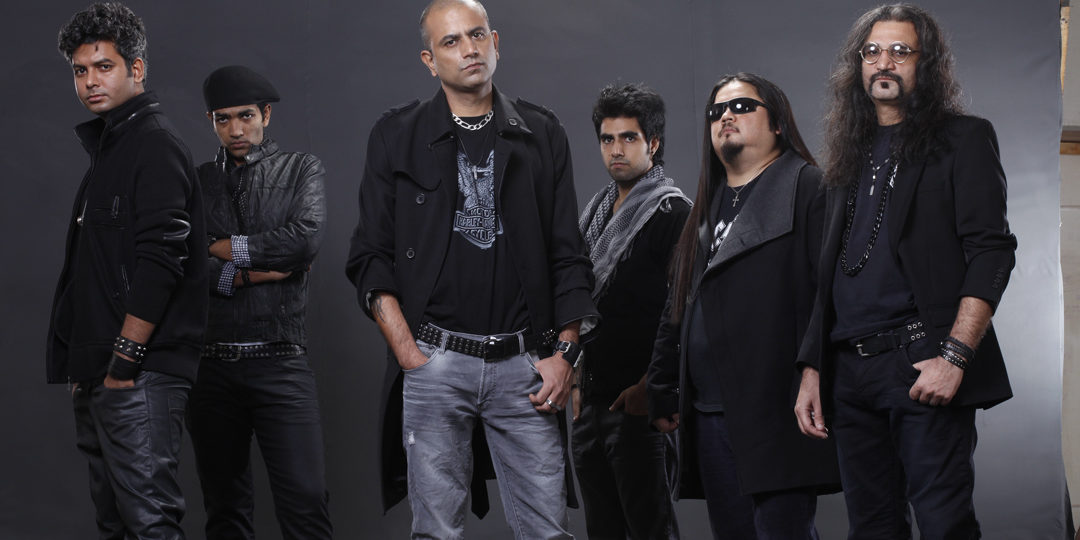 The iconic rock and roll band from Delhi, Parikrama, will perform on 25 October at Tablu, the roof top lounge of Hotel Clarks Amer in Jaipur. The band which has recently completed 24 years in the music industry, is well known for its Indian rock music. The band consists of – Subir Malik, Nitin Malik, Sonam Sherpa, Srijan Mahajan, Saurabh Chaudhary, Chintan Kalra and Gaurav Balani. Renowned Bollywood singer Shilpa Rao will also be accompanying Parikrama at the musical gala. “The event is a part of the fundraiser musical concert conceptualized by Parikrama last year — ‘Play for a Cause’ which is a 15 city tour by celebrated artistes from across the country, dedicated towards providing meals for the underprivileged. In fact, the first ever gig of this year’s tour is being held at Jaipur. We have performed here a couple of times earlier too. The vibe of the city and Tablu is such that it constantly keeps us coming back for more”, said Subir Malik of Parikrama.

It is noteworthy that Tablu for over a decade has been providing a platform for leading bands of the country and abroad. It is now an essential feature of the Jaipur’s music scene.