Rang Rajasthan from 6 to 12 January at JKK 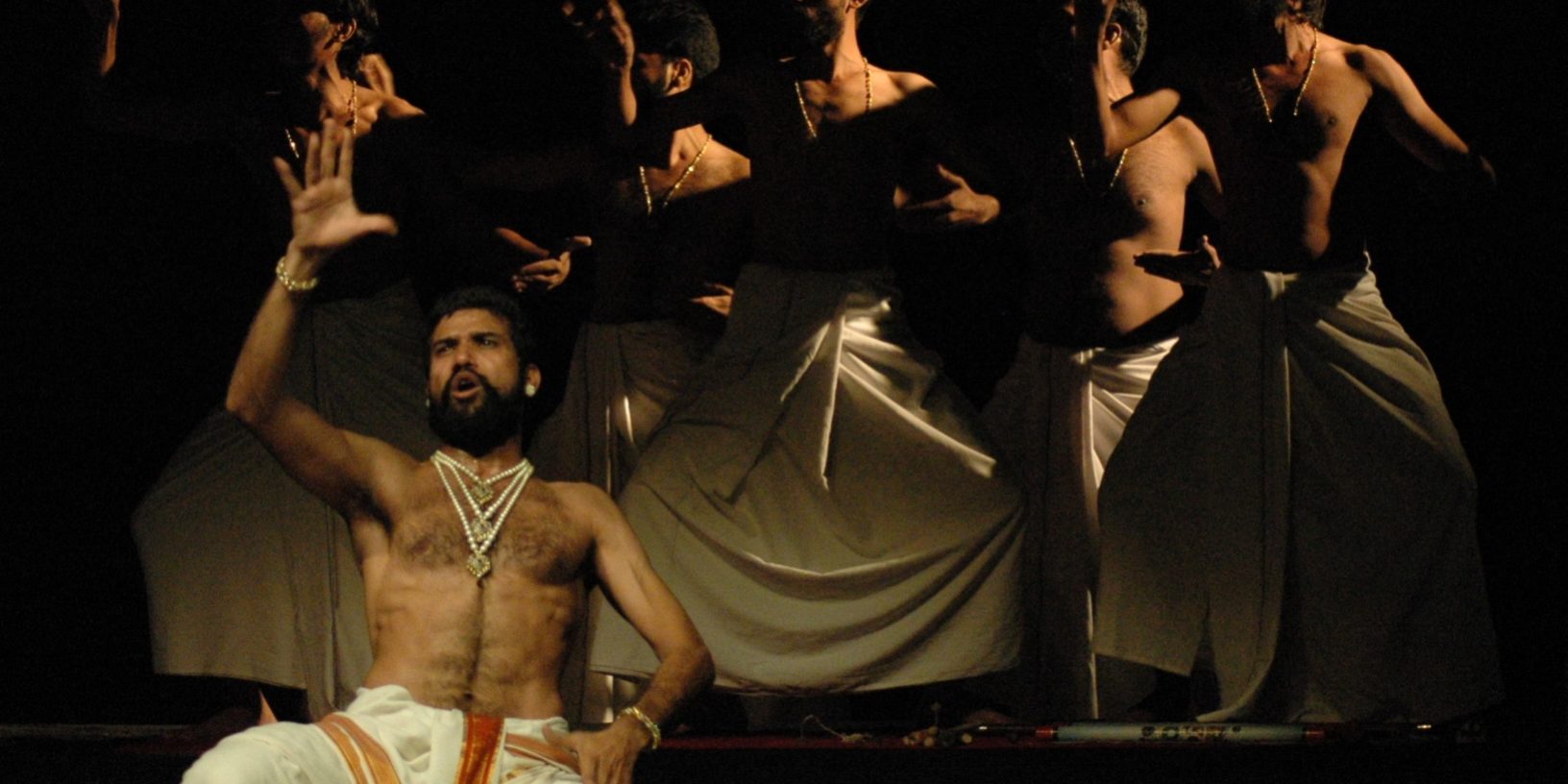 With the aim to revive the dying folk art forms of Rajasthan and to impart among the youth knowledge of the rich history and culture of Rajasthan, a week-long Rajasthani International Art Festival – ‘Rang Rajasthan’ is being organized at Jawahar Kala Kendra (JKK). To be held from 6 to 12 January, this will be the third edition of the festival. An initiative of Rang Mastaaney Theatre Group, Rang Rajasthan will witness plays directed by both nationally acclaimed directors of the state as well as young directors.

Mix of Rajasthan Band which will play on 6 January A still from the play Talwar The festival is also giving an opportunity to young directors to exhibit their talent. Young director and theatre artiste Yogendra Singh Parmar will be presenting Sahi Galat Ko Khel (8 January) and a solo play Annuti Preet (10 January) directed by Mahmood Ali will also be staged.

Apart from proscenium theatre at Rangayan Auditorium, there will also be folk Rajasthani performances and other activities at Krishnayan auditorium at 5 pm. A musical performance by the Mix of Rajasthan Band on 6 January and a Rajasthani Kavi Sammelan on Friday (7 January) will be held in which poets like Vijay Mishr Danish, Kanhaiya Lal Kanha, Bhagwan Sahay Pareek and Kalyan Singh Shekhawat and many more will participate. A story reading session will also take place on 9 January. Celebrity talk shows will also be a major attraction during the event. Some of the eminent personas who will participate in these interactive sessions include Chhavi Rajawat, Chinmay Mehta, Sabri Brothers, among others.

Here is the schedule of the event: Why you shouldn’t miss out on Jaipur Literature Festival 2020
January 6, 2017