Riding for a cause! 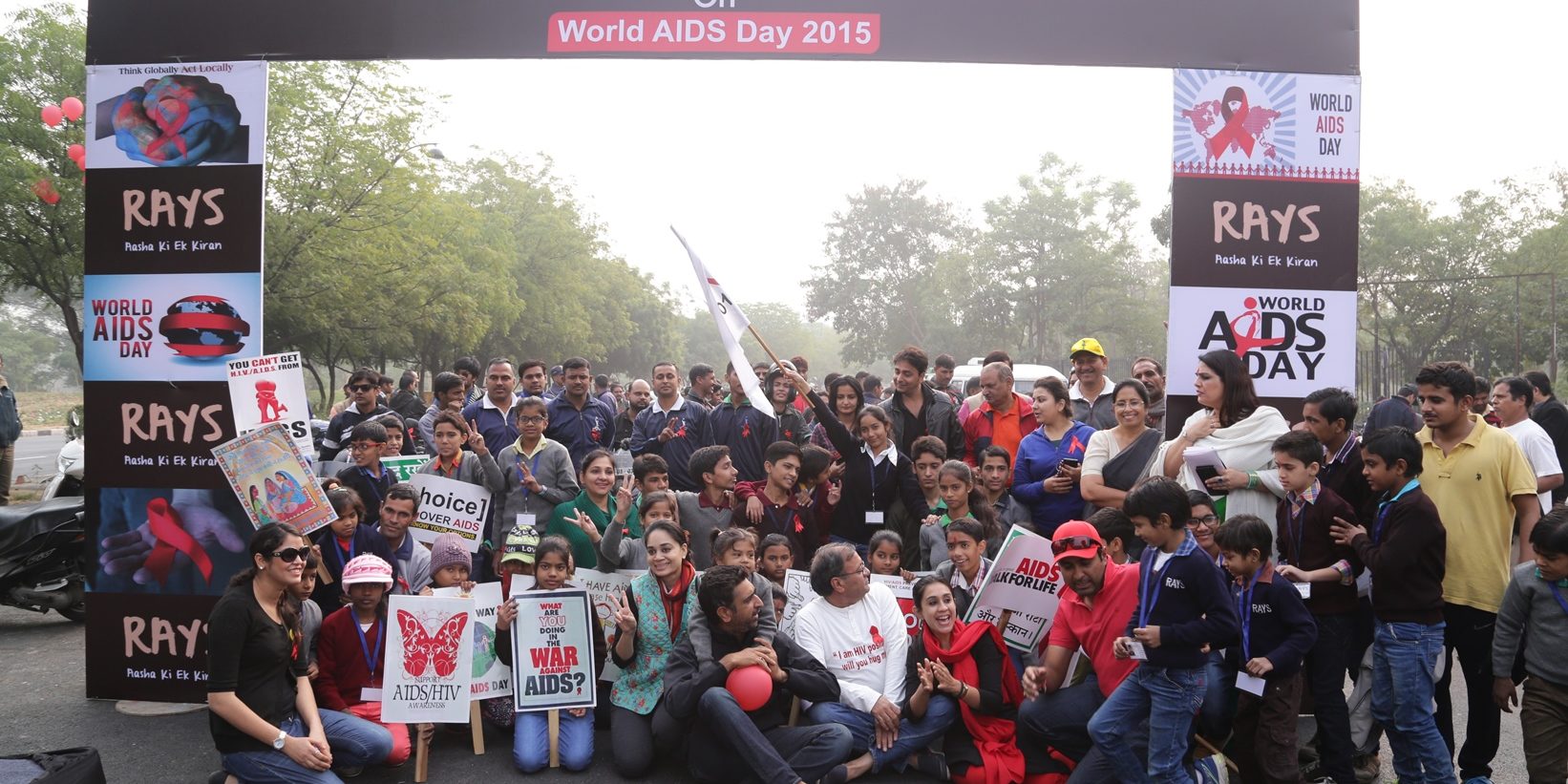 A large number of enthusiastic bikers participated in the ‘Bike-a-thon’ on the occasion of the World AIDS day today. The bikers went from Jawahar Circle to Albert Hall and back. The event was organized by the Jaipur based NGO RAYS-Aasha ki ek kiran.

Among the participants were bike lovers from the armed forces, Harley Davidson group, Triumph group, among other. Students from various colleges of the city including St. Xavier’s College, Maharaja College, Pareek College also partook in the bike rally. It was gratifying that even executives of organizations like Marriott, Fortis, Genpact also came forward to participate. Lead singer of the band, ‘Mera India’ – Manmeet Singh crooned hit bollywood numbers that added to the festivity of the event. ‘Bike-a-thon’ is a a mega bike rally to empower, strengthen and support HIV + children and adults in the state. He further informed that ‘Bike-a-thon’ is an initiative started by RAYS, three years ago to create awareness, positivity and to eliminate discrimination, misinformation and ignorance about HIV. Why you shouldn’t miss out on Jaipur Literature Festival 2020
December 1, 2015