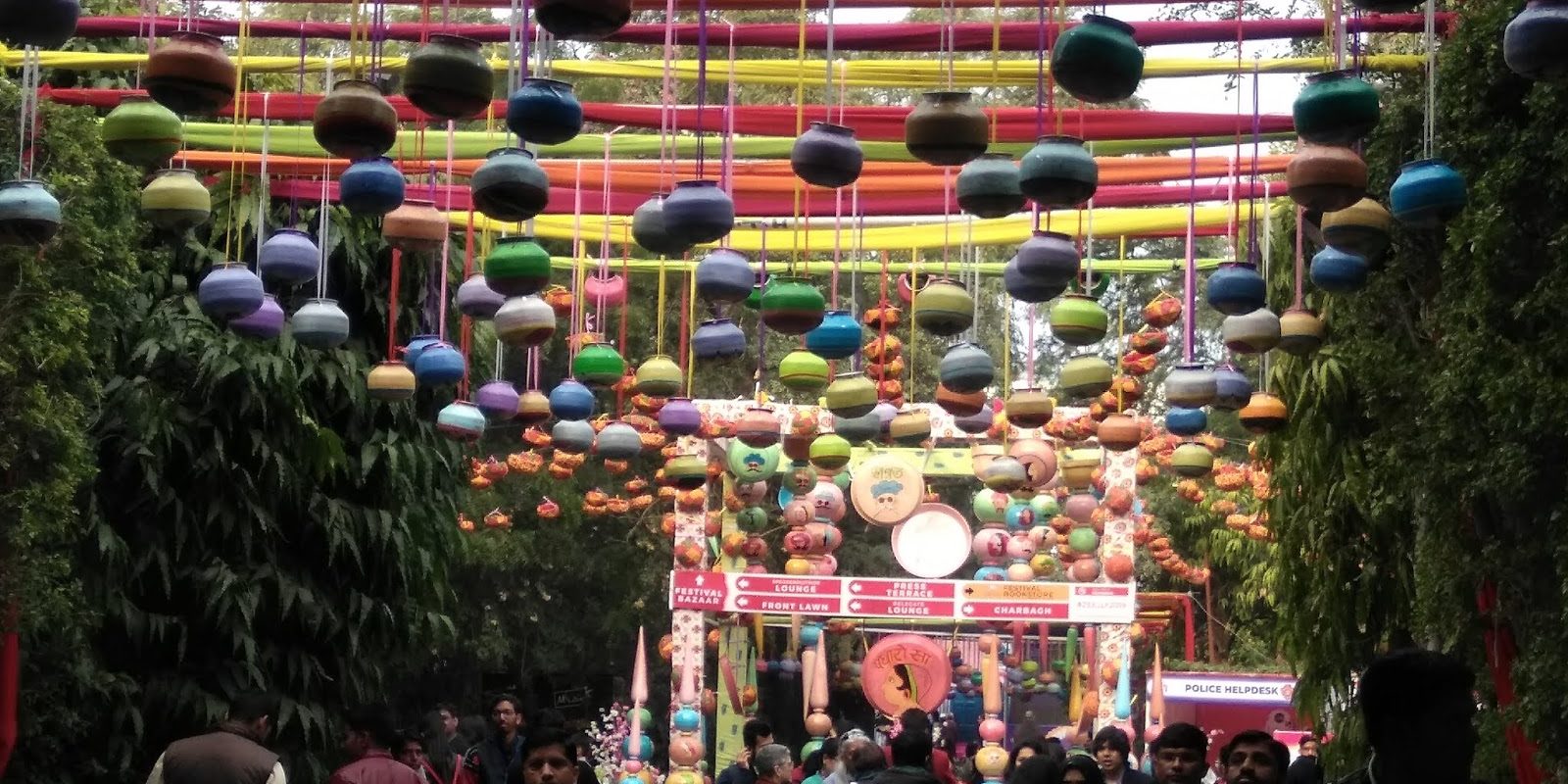 The annual Jaipur Literature  Festival (JLF) has announced the much-awaited first list of speakers for its 13th edition, which will take place from 23-27 January, 2020 at the historic, Diggi Palace Hotel in Jaipur.

Described as the ‘greatest literary show on Earth’, the JLF is a sumptuous feast of ideas. The past decade has seen it transform into a global literary phenomenon having hosted nearly 2000 speakers and welcoming over a million book lovers from across India and the globe.

The Festival’s core values remain unchanged: to serve as a democratic, non-aligned platform offering free and fair access. A true champion of literary and artistic traditions and democratic discourse, the Festival brings together a diverse mix of the world’s greatest writers, thinkers, humanitarians, politicians, business leaders, sports people and entertainers on one stage to champion the freedom to express and engage in thoughtful debate and dialogue, and promotes, above all, a love for literature.

So mark your calendars and plan your travel itineraries now!

Why you shouldn’t miss out on Jaipur Literature Festival 2020
November 1, 2019