Sufi Festival at Diggi Palace from 10 to 12 October 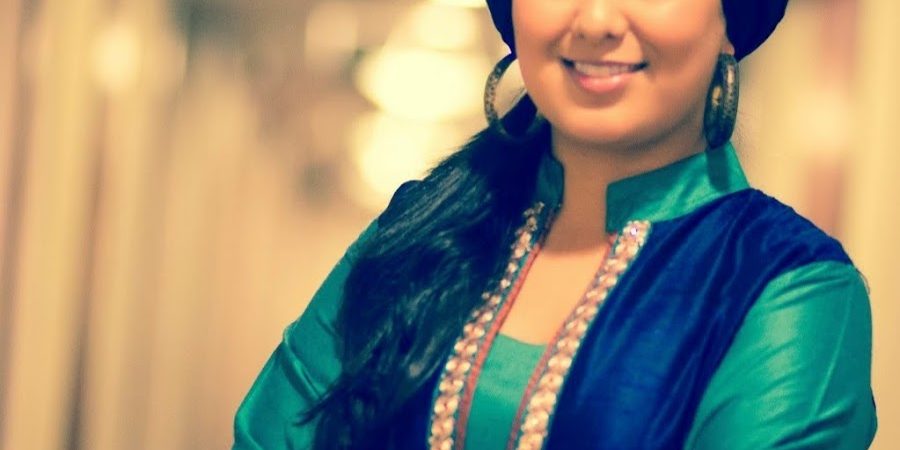 A 3-day Sufi Festival is being organized at Diggi Palace in Jaipur from 10 to 12 October. Organized by the prestigious Foundation of SAARC Writers and Literature (FOSWAL) in collaboration with ETV and Diggi Palace, the festival will be a melange of Sufi dance and music performances, poetry, book readings, book launches and interactive sessions. FOSWAL is the apex body of the South Asian Association for Regional Cooperation (SAARC) spearheaded by Padmashri Ms. Ajeet Cour.

The 3rd edition of the Festival will witness a wide participation of over 50 SAARC Sufi scholars, 40 poets and performers from as many as 8 SAARC countries including Pakistan, Afghanistan, Bangladesh, Bhutan, India, Maldives, Nepal and Sri Lanka. Some of the well known artistes that will be performing include Harshdeep Kaur, Suhail Bhan (India’s Got Talent Fame), Malang Waheed Baksh (Pakistan), Zia Nath among others. M. Sayed Alam’s famous play ‘Lal Qile ka Aakhri Mushaira’ will also be staged in which cine actor Tom Alter will be portraying the main protagonist. “In the face of ethnic conflicts and terrorism marring all countries, the theme on which the festival is being organized — Sufi and Bhakti – would go a long way in promoting inter-cultural harmony and inter-religious respect, said Ms. Cour.

It may be noted that FOSWAL has so far organized 50 major SAARC Cultural and Literary Events,Festivals of folklore and Conferences on Buddhism and Sufism in various SAARC countries.

Places in Jaipur with Weirdest Names that will make you ROFL
September 17, 2015

The wall art in Jaipur is not only beautiful but also highlights various social issues
September 17, 2015

An Exhibition to Trace the Evolution of Indian Handmade Textiles at JKK
September 17, 2015