Vote, Post a #Selfiewithink and you may win a trip to Thailand 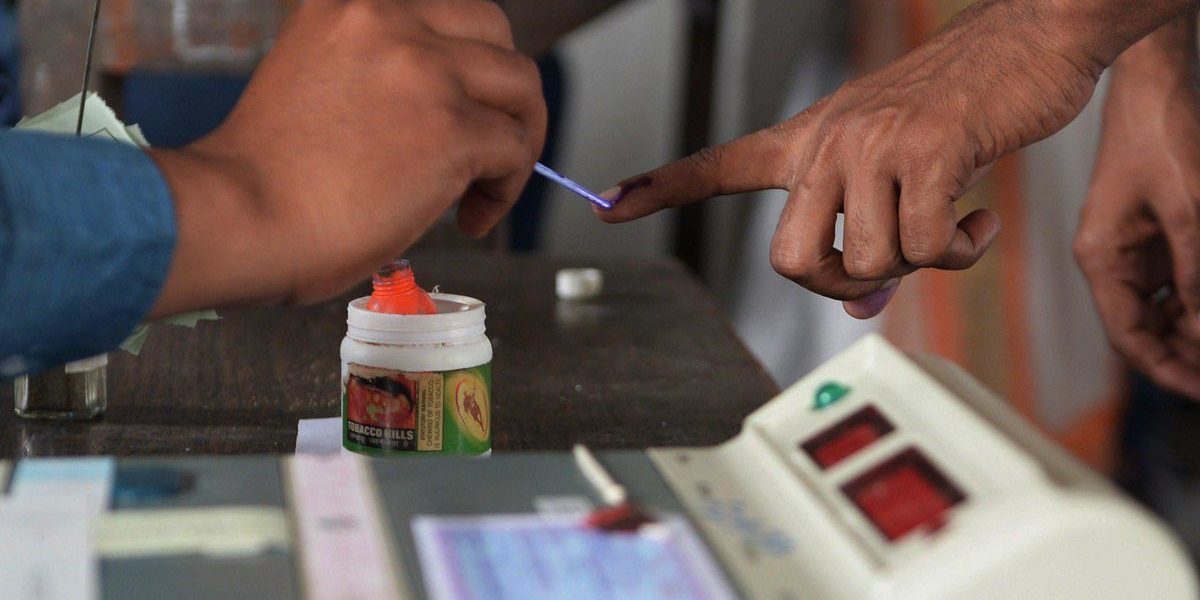 The biggest festival of democracy – the Elections —  are right here. And your vote matters. Matters immensely. Your exercising the franchise is the very fulcrum of democracy. Democracy thrives on the fact that we the people can elect a Government or reject the non-performing leaders.

Go vote on 7 December. Go and vote wisely. Even one vote matters. Yes even one vote.

With a view to encourage more and more people to vote, the State’s leading newspaper Rajasthan Patrika has come up with an initiative #selfiewithink and you stand a chance to win a trip to Thailand as well as other exciting gifts including smartphones.

All you have to do is cast your vote and post a selfie flaunting your inked finger on Facebook/Twitter or Instagram with #selfiewithink.

26 YO Shivangi Sarda is the youngest female from Rajasthan to complete Ironman Triathlon 70.3
December 6, 2018

Storytelling through photographs & films at this workshop at JKK
December 6, 2018

Students of Umang meet Salman Khan during his Dabangg 3 Shoot in Jaipur
December 6, 2018

Giving flight to imagination with a Visual Stories workshop at JKK
December 6, 2018