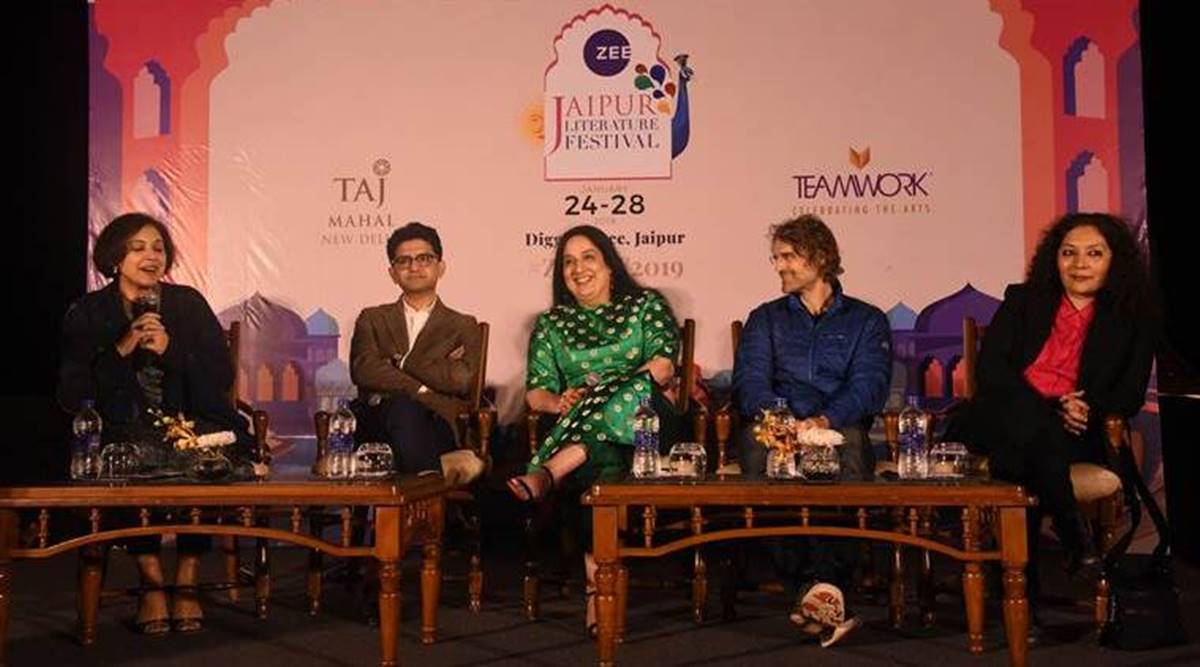 The ‘greatest Literary show on Earth’ – the ZEE Jaipur Literature Festival will keep its characteristic commitment to the future as it explores the ideas behind how ‘the internet can end poverty’ and ‘the digital and virtual futures of mankind’ with renowned authors such as Payal Arora, Marcus du Sautoy, John Lanchester and Sanjoy K. Roy.

The 13th edition of the Festival, which is due to kick off on 23 January and conclude on 27 January, at its customary home, the Diggi Palace Hotel in Jaipur, shall discuss important topics such as climate change alongside science and technology along with other themes integral to our times.

Technology and its constantly evolving aspects, surveillance capitalism, the issues of privacy on digital platforms, data harvesting and the virtual futures of mankind are just some of the topics that will be covered on a panel consisting of globally-renowned personalities like Marcus du Sautoy, John Lanchester and Jaspreet Bindra on the second day of the Festival.

While magic is something everyone has believed in at some point of time in their life, science is a fact of life. Explaining the blend of both will be Roger Highfield, author, science journalist and Science Director of the Science Museum group, in conversation with author Keshava Guha, he will tell audiences how he blended the beauty of magic and the facts of science into his latest work – The Accidental Magic.

There has always been a connection between science and the arts which has defined much of the progress mankind has made. A history of these vital connections is what Tilly Blythe will be seen discussing at the session on ‘The Art of Innovation’ along with Payal Arora and Tarun Khanna. Another session, ‘Tech Horizons: The Next Billion Users’, will have Payal Arora and Jaspreet Bindra in conversation with Vindu Goel discussing how Artificial Intelligence (AI) has been hyped up when cat videos still tops the list of most popular searches!

A riveting session on AI and Creativity will see big names from both the genres, Marcus du Sautoy and Sanjoy K. Roy, come together for a gripping session on how Artificial Intelligence and creativity can unite to create something imaginative and futuristic.

Apart from a horde of ideas, the programme will touch upon several themes including economy, translated works of poets and authors, publishing and media along with various aspects of history. For over a decade now, the ZEE Jaipur Literature Festival has hosted almost 2000 speakers and over a million guests from across the globe and this year will be no different. 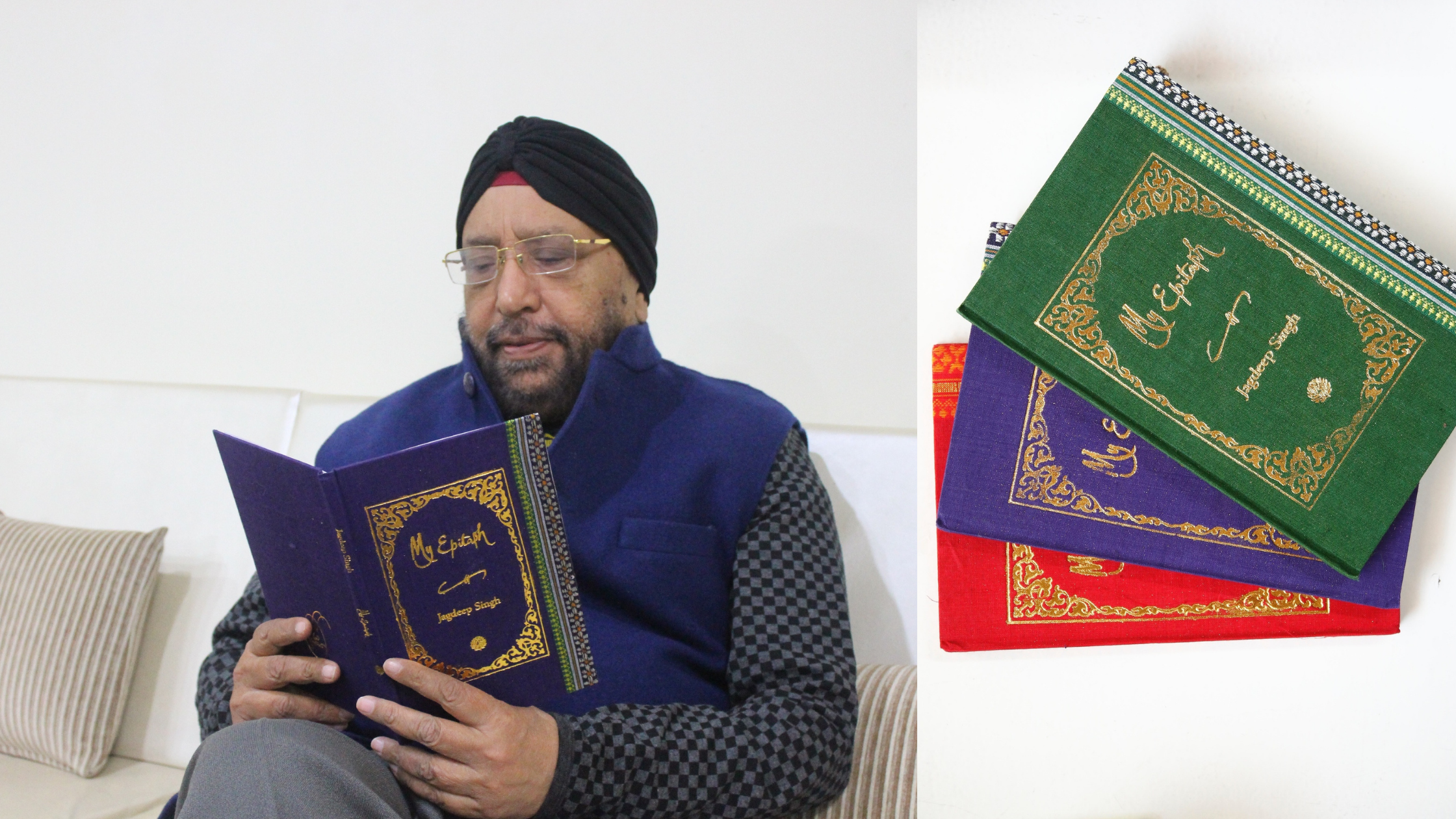 A walk through the Rajasthan University

Reading Time: 3 minutes   Pink City to light up again with the 9th Jaipur Literature Festival It is that time of the year when literature fever is high 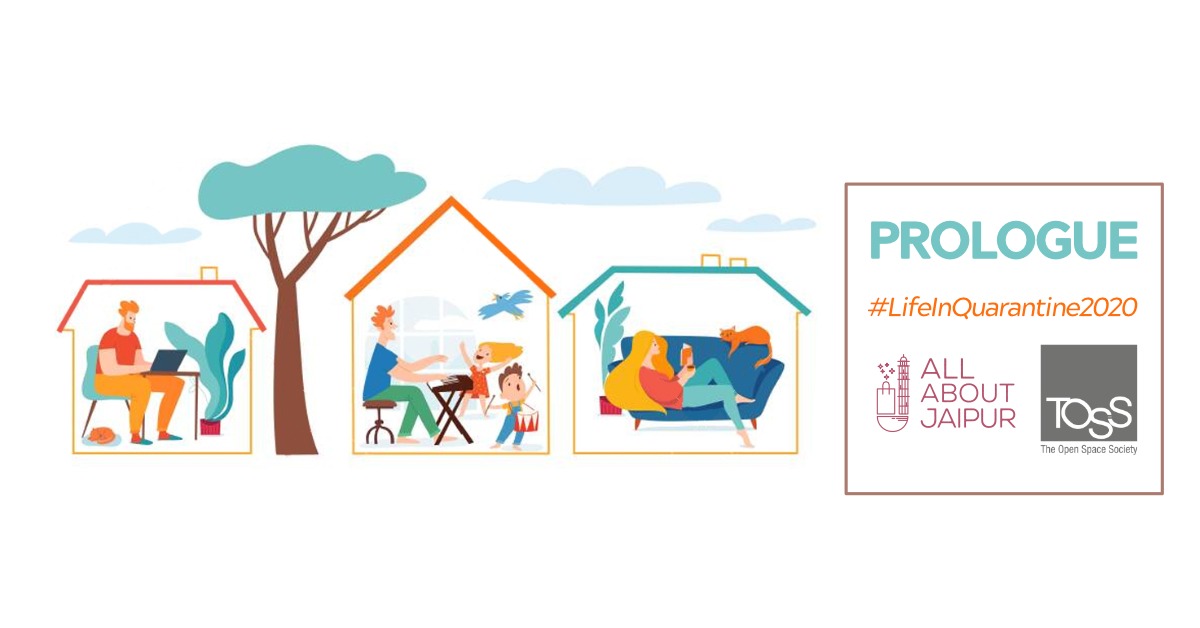 Back to Basics: A Quarantine Story by Apurva Mamodiya

Reading Time: 3 minutes The blog post is a part of ‘Prologue’ — a special edition of Creative Writing Workshop by The Open Space Society. All About Jaipur is 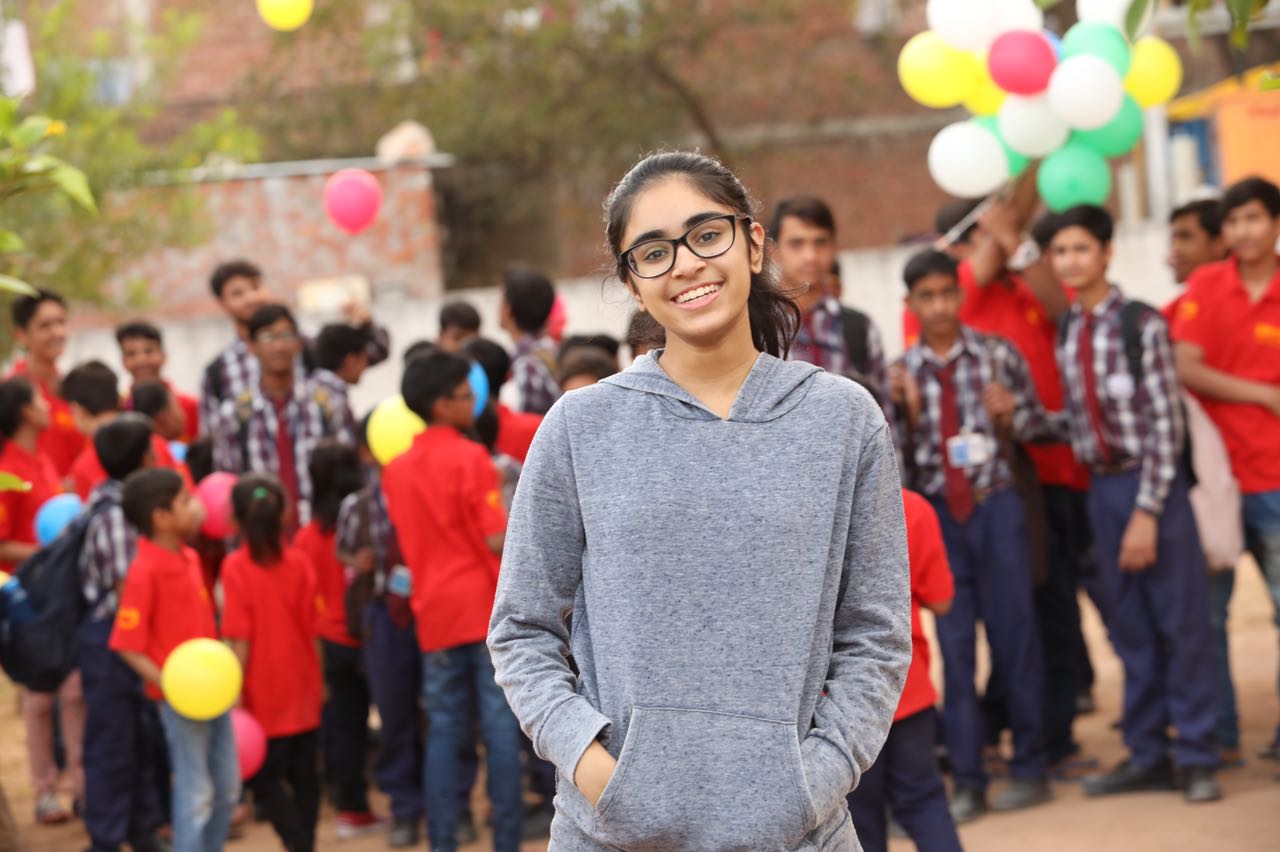 Reading Time: 3 minutes Jaipur’s 13-year old, Nandini Kuchhal has been selected as one of the teen social innovators as role models for youth. She is the only teenager changemaker recognized as

Reading Time: 3 minutes The new take away in Jaipur which is fast becoming the talk of the town is ‘Tammy’s Kitchen’. Within a couple of months, the sumptuous

The Jaipur poet, Jagdeep Singh, will be featured a

Since it's Monday Morning tomorrow, here's a littl

Kite flying was made popular in #Jaipur by Maharaj

As the state's first University celebrates its 75t

Thanks to the night curfew, we explored another co

Can't get through the Jaipur winters without gorgi