Though the center will formally open in January but it has already started organizing some interesting events in and around the city to create a buzz. “We seek the participation of Jaipur’s local communities and we wish to understand from them what they would like to see in the city in terms of art, culture, education etc.”, says  Sanjana Sarkar, the Director of Alliance Francaise, Jaipur. What is also commendable about the organization is that 90% of the workforce comprises of local women of Jaipur.

Here are some glimpses of the events organized by the Alliance Francaise in collaboration with the local organizations of the city:

The second edition of the Wall Art Festival, being organized from 7 November to 2 December this year, by the French Institute in India, the network of Alliances Francaises in India, is witnessing live wall art in as many as 13 cities of the country such as Mumbai, Delhi, Ahmedabad, Kolkata, etc.  Jaipur too was a part of this festival. However, what made the wall art in Jaipur stand out from the rest of the cities was that here the art was created in the village of Jobner, some two hours away from the Pink City.

Renowned French muralist, Fabien Poes painted seven of the ten forms of Goddess Kali around the different walls of Jobner. Among these were Bhairavi, Bhuvaneshwari, Bagulamukhi, Dhumawati, Maatangi and Kali.

Born in 1983, Poes grew up in Paris. At the age of 15, he immersed himself in graffiti. He works on pictorial narration, diverting or breaking classic codes, and while exploring the search for potentials in story and painting, very often referring to ancient or even forgotten mythologies or urban or contemporary mythologies. Talking about his experience of working in the Jobner he said: “Working in an open space in a village was a unique experience. I got an opportunity to interact with the locals of the village and be a part of their lifestyle, even if it was for a short time. I was happy to see the villagers being accepting and enthusiastically participative in the whole process.” On choosing mythologies as the concept of his Wall Art, he said that similar to art, mythologies are also a medium to convey stories to people that are universal in nature. After the completion of his projects in Rajasthan, Poes then went on to create art in Mumbai and Bhopal, as a part of the Wall Art Festival.

In collaboration with The Open Space Society (TOSS), a weekend of French animation films was also recently  organized by the Alliance Francaise of Jaipur . The programming was a part of Alliance Francaise Jaipur’s cine weekend festival, which focuses on select themes for one weekend every month- from gender and queer identities, to politics, race, environment and much more — all through the lens of award winning films. This weekend the films that were shown included ‘The Swallows of Kabul’ and ‘Dilli in Paris’. All the films are subtitled in English for the convenience of the audience.

‘Novembre Numerique’ (Digital November) is a month long festival that is celebrating digital arts in almost 70 countries and 100 cities on five continents throughout the month of November. An exciting selection of games, virtual and augmented reality, web series, podcasts, debates, conversations etc. was offered to the students both at the premises of Alliance Francaise as well as in different schools of the city.

This festival aims to foster access to new technologies, promote the extraordinary diversity of the French digital creation, to build sustainable partnerships with foreign professionals, and more widely to foster international dialogue between creators and professionals in the sector and the audience. Classified into three themes: fiction, documentary and arts and heritage, the programming offers a close look at the diversity of digital productions in France, and is giving the Indian audience a chance to experience it, from wherever they are, with a simple smart phone and audio support. 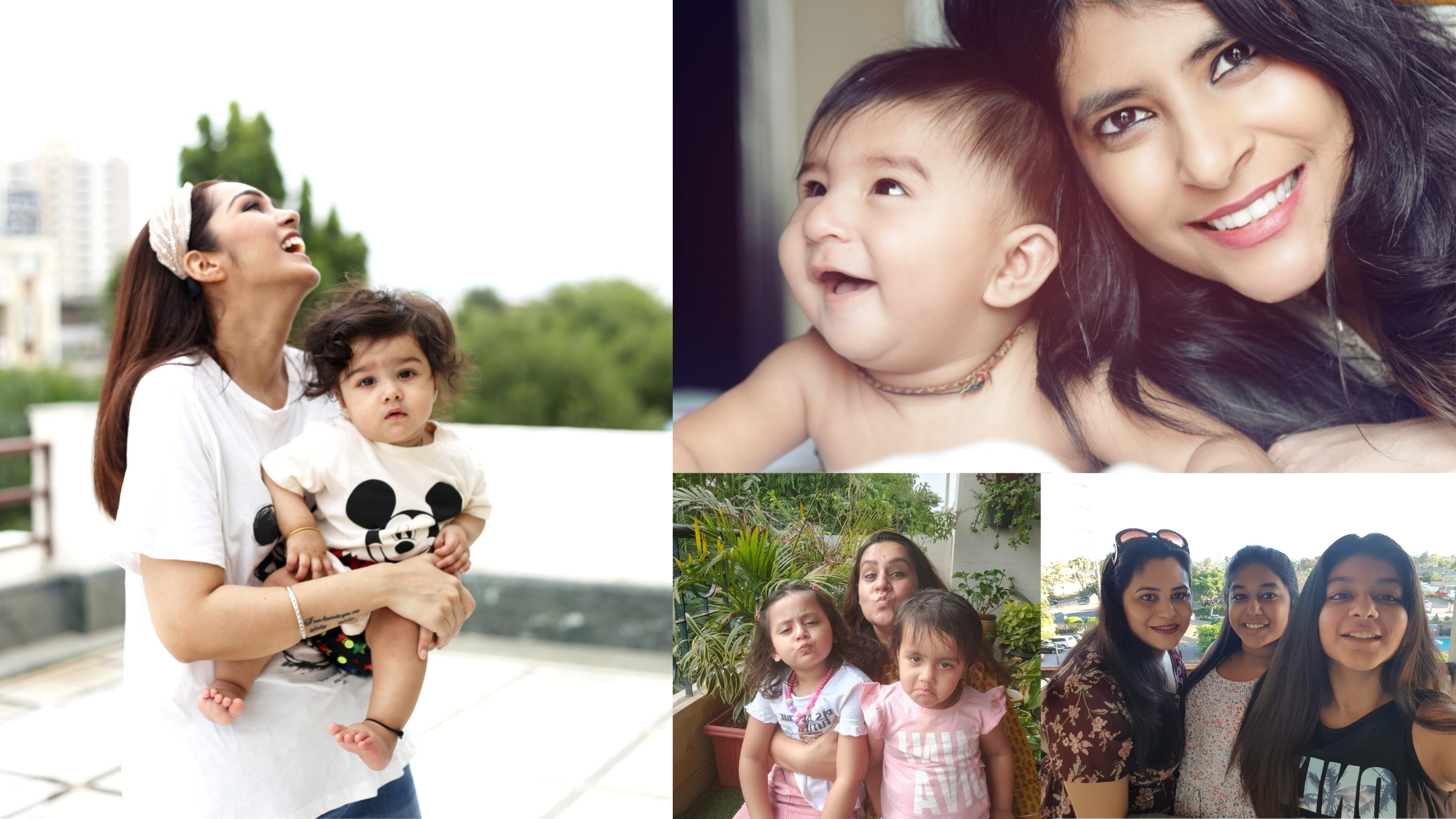 There is no denying that motherhood can be exciting and exhausting at once. With nuclear families becoming the norm, it is all the more challenging 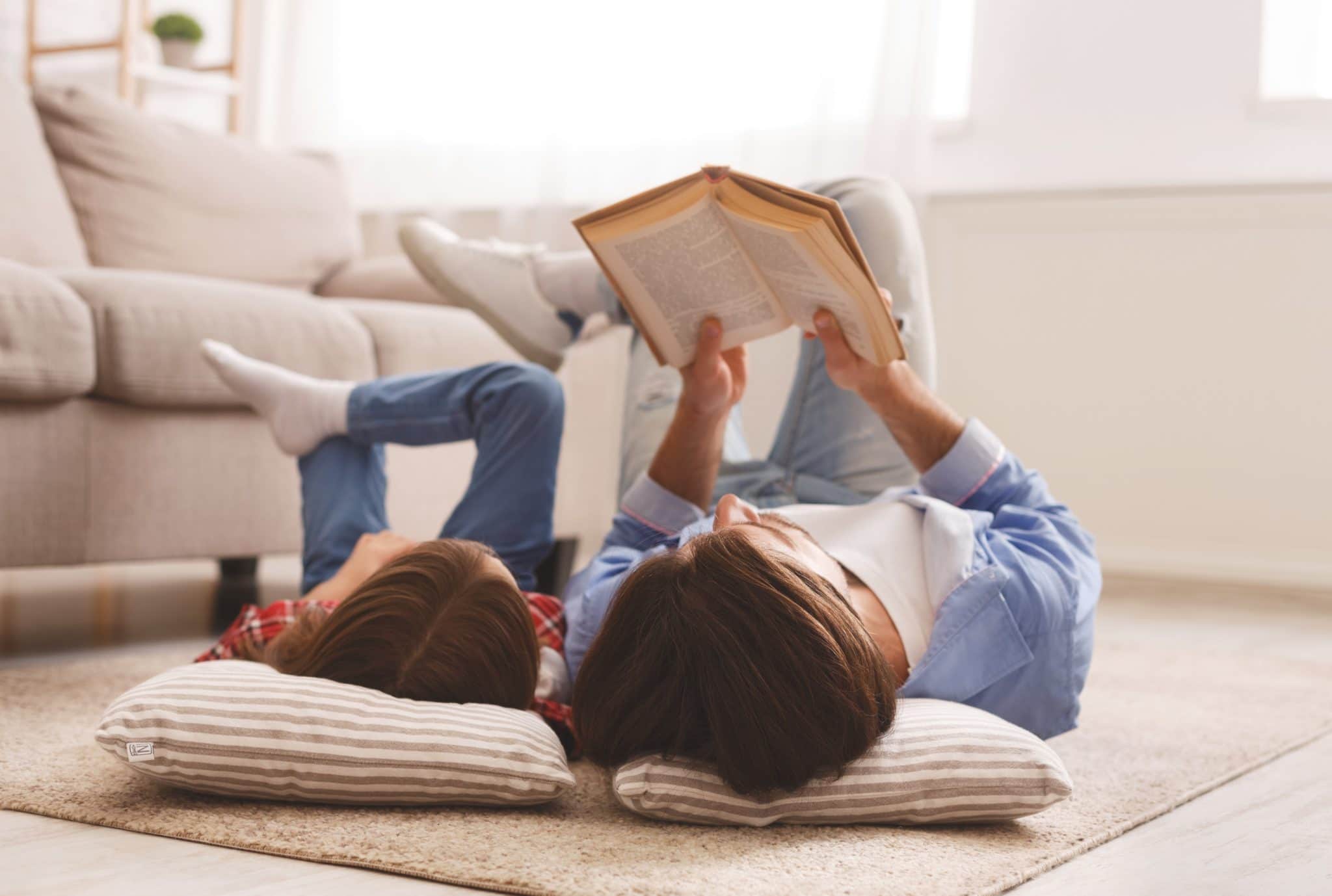 Make the most out of ‘social distancing’ during corona quarantine

Guest Post by Freelance Journalist, Namita S Kalla With social distancing being the need of the hour, it’s Home Time Folks! The coronavirus has locked 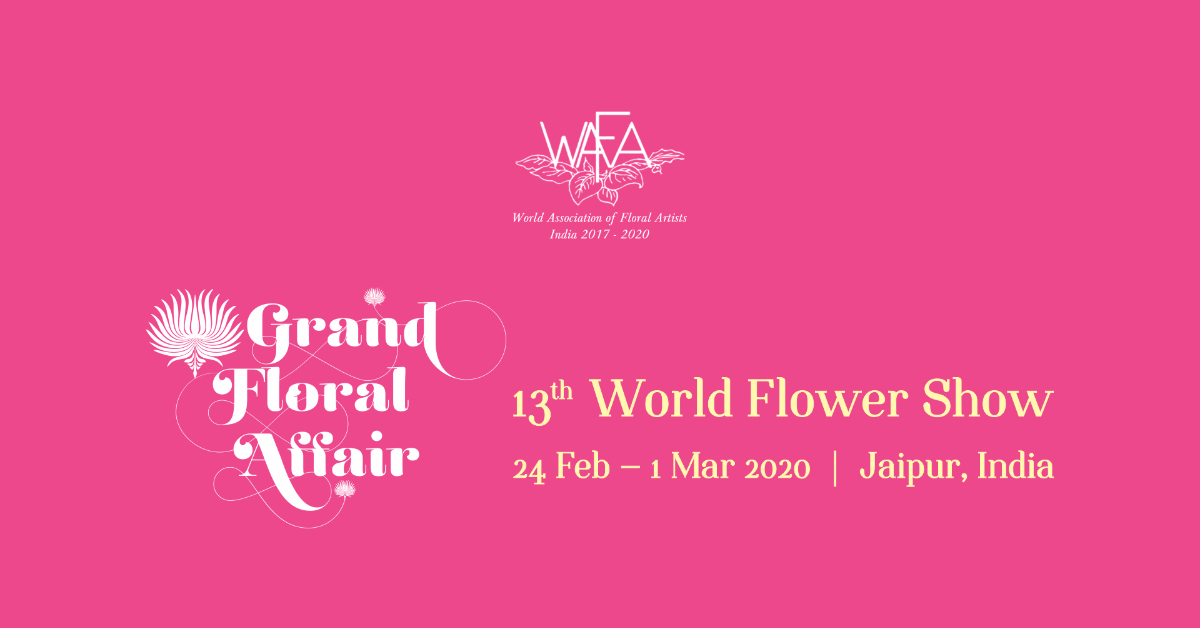 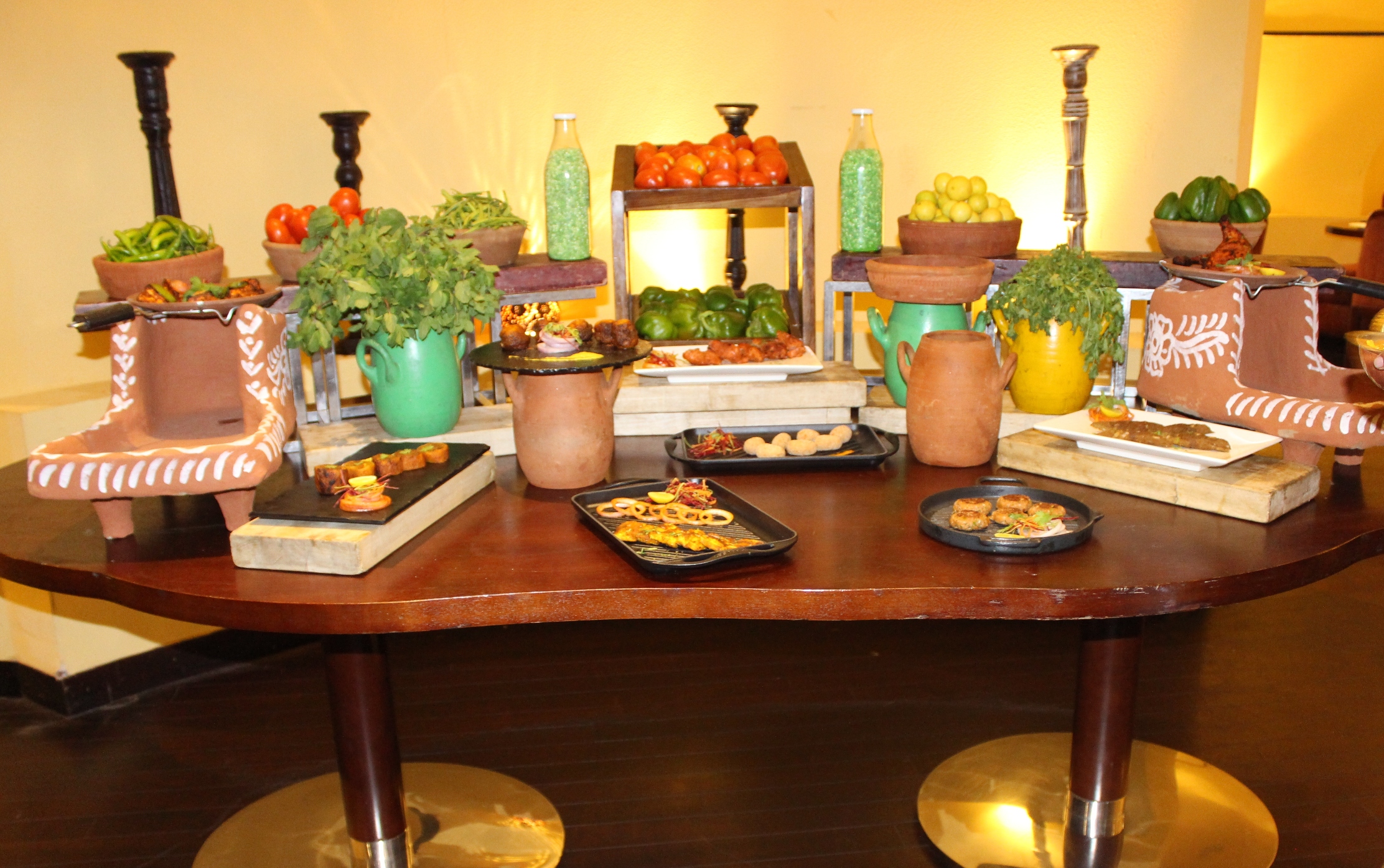 Delicacies of Delhi, Agra and Jaipur to be Served at Jaipur Marriott

Jaipurites can now experience the delicacies of Delhi, Agra and Jaipur at the ongoing food festival –‘Flavours of Golden Triangle’ at Hotel Jaipur Marriott’s restaurant