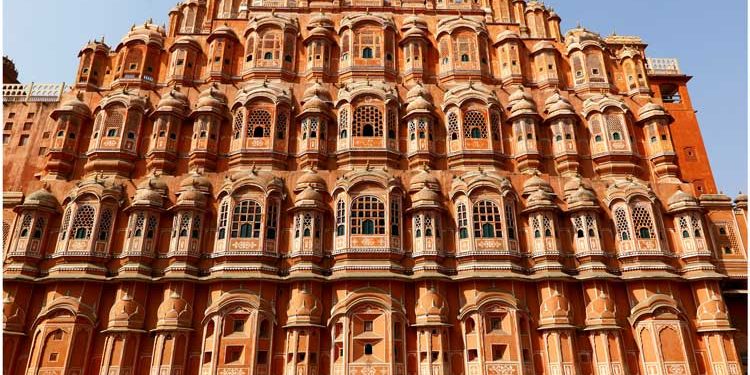 Known for its magnificent depth of art and crafts, Jaipur has been selected as City of Crafts and Folk Arts by the United Nations Educational, Scientific and Cultural Organization (UNESCO). On Friday, UNESCO Director-General, Ms. Irina Bokova, announced the designation of 47 cities from 33 countries as new members of the UNESCO Creative Cities Network.

The Rajasthan Chief Minister, Smt. Vasundhara Raje, expressed happiness over Jaipur’s selection by UNESCO under Creative Cities Network for its art and craft. “It is a moment of great pride for us. By joining the network Jaipur will get the opportunity to be enriched by the best practices from and partnerships with other cities from across the work in the network. It offers unparalleled opportunity for the State to showcase its folk art and crafts globally,” she said. “This will help our artisans to present their creations to a global audience”, she added.

Earlier this year, the World Crafts Council, declared Jaipur as a ‘Crafts City’. These honours, bestowed on the State capital, validates the government’s efforts in constantly improving cleanliness and aesthetics of the city and at the same time, help organising various cultural events aimed at promoting the indigenous intellectual heritage of the State.

26 YO Shivangi Sarda is the youngest female from Rajasthan to complete Ironman Triathlon 70.3
December 14, 2015

Storytelling through photographs & films at this workshop at JKK
December 14, 2015

Students of Umang meet Salman Khan during his Dabangg 3 Shoot in Jaipur
December 14, 2015

Giving flight to imagination with a Visual Stories workshop at JKK
December 14, 2015