Book Review: ‘The CEO in Making’ 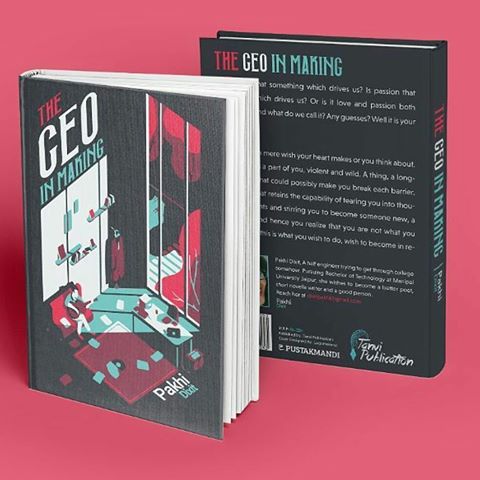 Budding writers in their teens often come up with a gem when they dare write about ‘adult’ topics. Twenty-year-old Pakhi Dixit, a second year B.Tech student is one such writer whose first book – The CEO in Making – is based on a success story in the face of failure. The book is a biography of Vipul Madhani, CEO of PustakMandi.com and his journey to the top Despite many failures he doggedly pursued his dream of building a successful business enterprise. He had to undergo many traumas in life besides suffering major financial losses. But he never gave up and finally came up with an idea of an online book store dealing in affordably priced second hand books in 2015. Dixit narrates the story of the man’s progress from rags to riches in a lucid manner.

She paints a picture of an ordinary man living an ordinary life in a joint family living in a big old house with all the inheritance, orthodox traditions, religious dogmas, family disputes et al and the career-oriented dreams of a young man that are churned amidst mind-boggling dilemmas of life and love. Happily, he overcomes all the hurdles to realise his dream. The book sheds light on how Vipul suffered, besides emotional traumas, a whopping loss of Rs. 3 lakh in initial startups and then launched Pustakmandi with only Rs. 750. Today, the company is valued in millions.

The idea behind the success of Pustakmandi.com is simplicity itself. People often visit vendors to sell their books without realizing that they are spending more than what they get from selling their old books. Pustakmandi is the only e-commerce site where anyone can sell their books just by sitting at one place without spending any extra penny. Pustakmandi deals with only books under various categories where reader have flexible options for buying the books and can buy used books at very low prices as well.

The theme of book is that depression caused by failures can be transformed into strength only if one wants to deal with it positively, and knows how to turn the table on all the twists in life. This has been highlighted by incidents of Vipul’s life including his father’s failed business, his own failures and his failed love life. His early life wasn’t a bed of roses either; his family had to face scarcity after the initial loss in the family’s business and his mother had to sell her jewellery to pay school fees. They also had to leave their ancestral mansion to shift into a small home. What made him determined and risk everything for his business idea were the depressing life events like his father losing faith in chasing dreams after losses in businesses and his brother’s choice of a stereotypical path of having a staid life with a permanent job.

The book invokes stories of friendship, patch-ups and breakups that happen in school or college. These are the things that one can learn from, like Vipul did, who saw multiple relations and breakups but didn’t succumb to any emotional break out rather bounced back to life even harder. When his love Ridhima, who was about to be his life partner and was an inspiration behind the Pustakmandi, left him and married someone else under family pressure, he was shattered for a while but revived himself and started working again for the success of his business. This time he wanted to do it for Ridhima as because of her love he was able to execute this idea and now he didn’t want to leave it incomplete. He expresses, through the book, his gratitude to Jaipur for the things that I taught him. He spent some of his worst as well as best days here and the most important thing that he learnt here is the importance of difficulties and depression in life which makes you rise above your realm. This book is proof that a CEO is someone who has learned from his/her failures, heartbreaks and achievements. It’s not just a title given to someone who runs a business but someone who knows how to tackle challenges without giving up.

Pakhi Dixit hails from Jhansi district and is pursuing her Bachelor degree in Technology at Manipal University, Jaipur. Her dream is to become a better poetess and a short story writer.

Menu
PrevPreviousBook Review: ‘Things to Leave Behind’ by Namita Gokhale
NextThis book will give you an insight into what really happens in prisonsNext
On Key 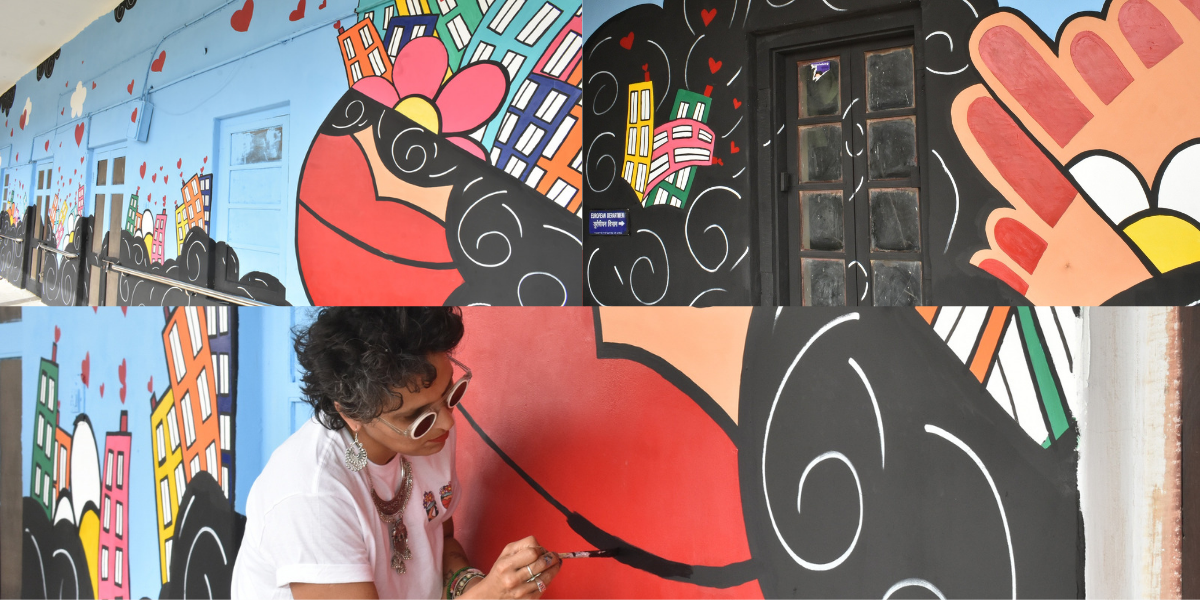 A walk near the Philosophy Department in the Rajasthan University Campus is taking the students, faculty and visitors by a vibrant and colourful surprise. In 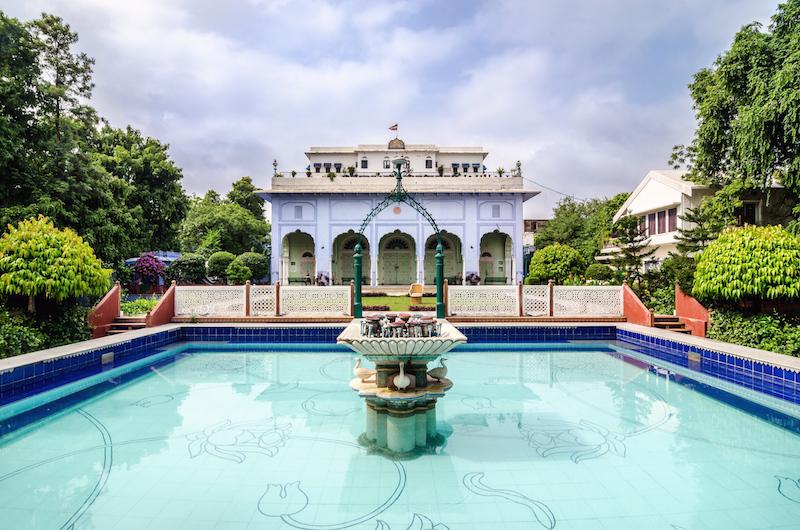 Here are 6 reasons why we absolutely love Diggi Palace

Diggi Palace is a royal heritage haveli located in the heart of Jaipur. The magnificent 18-acre palace is surrounded amidst an array of fresco painted 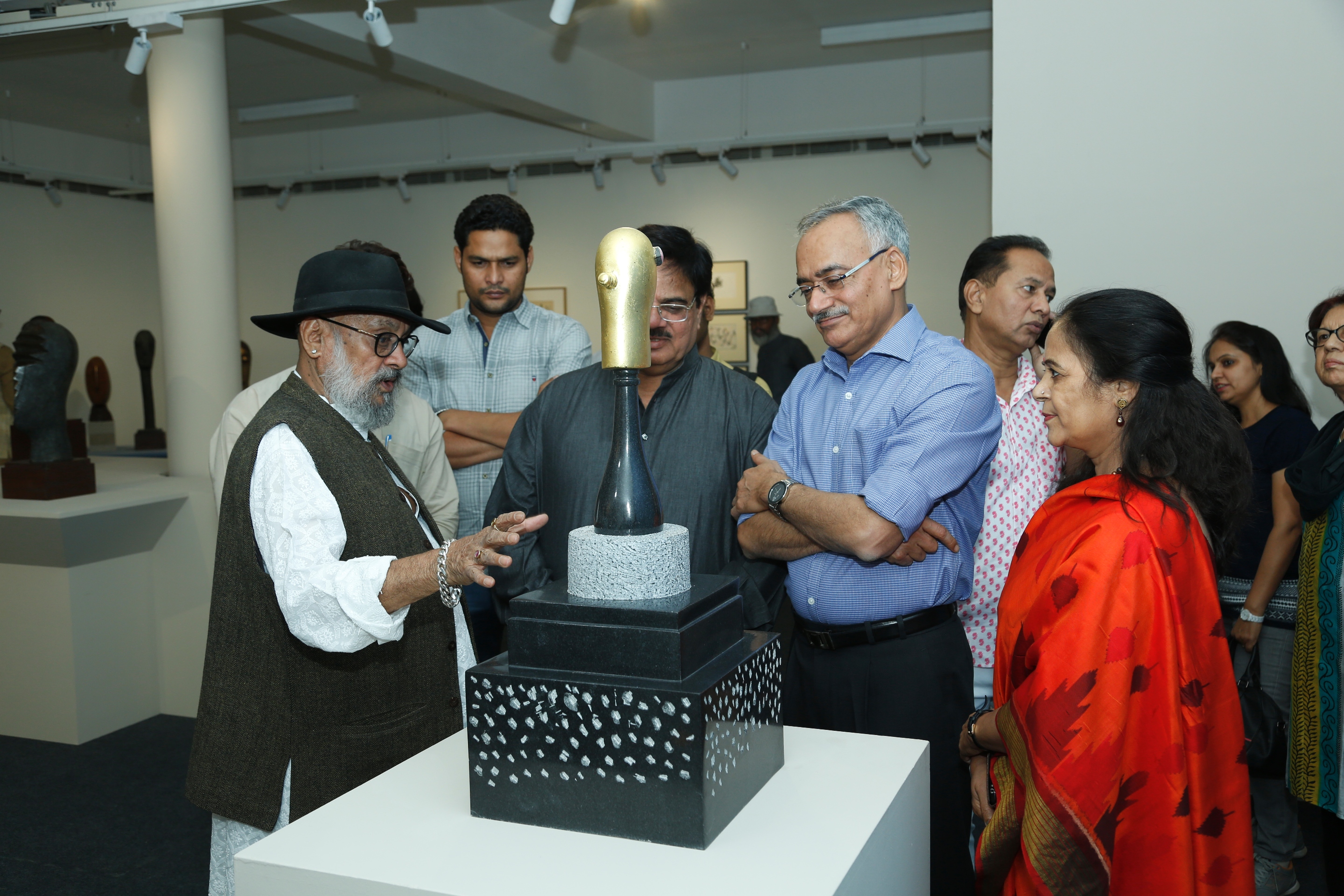 The first ever comprehensive showing of eminent artist Himmat Shah, which is on at Pink City’s multi arts centre — Jawahar Kala Kendra (JKK) since 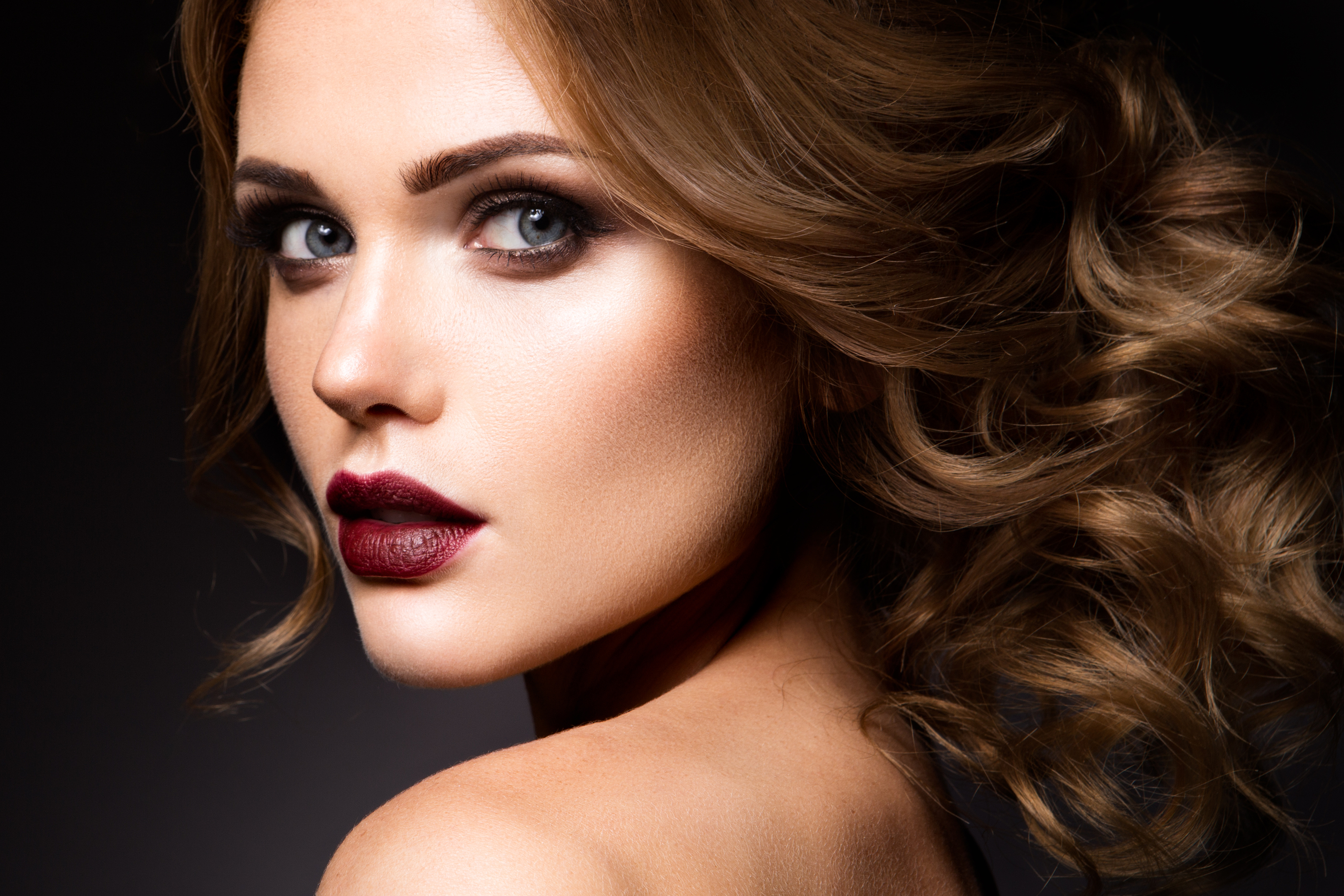