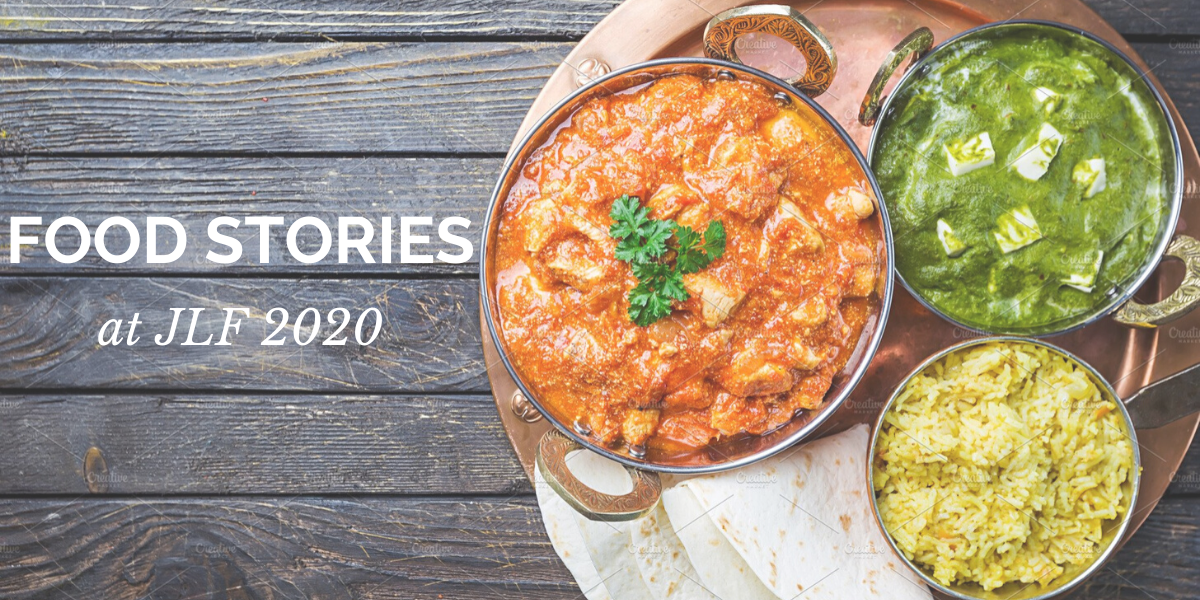 The grand dame of global literary festivals, the Jaipur Literature Festival, is set to embark on its 13th edition and welcome more than 250 authors, thinkers, politicians and popular culture icons at the Diggi Palace Hotel in Jaipur, Rajasthan and provide its customary magical experience for all art, culture and literature enthusiasts.

While the ‘greatest literary show on Earth’ will amalgamate literature, art and music, the 2020 edition will feature in its repertoire unique tales about food and the memories food inspires in each of us.

Set against the beautiful backdrop of the Pink City, the Festival’s cuisine section will be headlined by acclaimed authors – Madhur Jaffrey and Asma Khan.

Jaffrey’s life has been shaped by the array of meals she has feasted on during her childhood in Delhi, her summer travels in the Himalayan foothills and during her eventual shift to Britain. Her book – Climbing the Mango Tree – Food and Memory – will have listeners traverse through her delightful childhood experiences of living in the British Raj and her perspectives on how distinct flavours have the power to bring alive a bygone era. She will be in conversation with author Chandrahas Choudhury.

Additionally, the first-ever British chef to have featured on Netflix’s Emmy-nominated Chef’s Table, Asma Khan, will enlighten audiences about her journey with food through her unique lineage associated with both Rajput and Bengali aristocracies. Even though Asma’s journey with food began in order to overcome feelings of homesickness, it finally culminated in a restaurant in London employing a bunch of home-cooks with none of them having any prior experience in the culinary arts. She believes food to be an important ingredient of collective memory and a powerful tool to bring down barriers.

The iconic Festival returns with its 13th edition from 23rd – 27th January 2020 and will witness the coming together of the world’s greatest writers, thinkers, humanitarians, politicians, business leaders and entertainers on one stage.