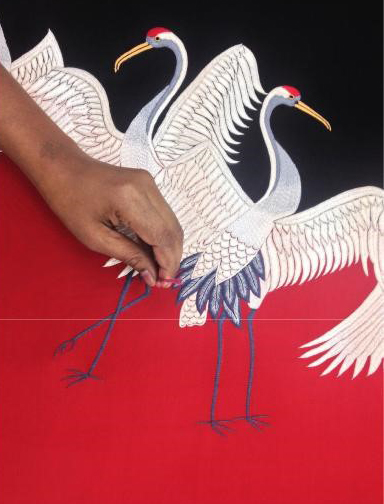 Jawahar  Kala Kendra (JKK) is all set to present an exhibition which traces an evolution of aesthetics in Indian handmade textiles post-independence till now. The exhibition has been commissioned by JKK and will be open for public viewing from 22 June to 31 July.  The exhibition has been curated by Mayank Mansingh Kaul and designed by Reha Sodhi. It will on view from 11 am and 7 pm daily, with the exception of Public Holidays. Reflecting the fields of art, design, fashion and craft, the exhibition will presents paintings on cloth, tapestries, sculpture, carpets and rugs, saris, garments and other forms of creative expression in fabric. Together, they will convey the expected and often unusual journeys in materials and techniques which have shaped the explorations of creative makers, master artisans, craftspeople, artists, designers as well as experimental, niche design studios and popular, well-known brands. The exhibition has been themed in accordance with the various trajectories post India’s independence in 1947. These themes will include –The National Movement, Khadi and the effects of the European-colonial encounter in the early to mid- 20th Century; the engagement with International Modernism from the 1950s till today. Similarly, the displays will also showcase an intense revival period in village-based crafts and textiles beginning with the 1970s which has informed the present ecology of urban design; textiles as a means and metaphor for sculpture; Indian minimalism and much more. The artists and designers whose works will be presented in the exhibition are –Amit Aggarwal, Bashobi Tewari, Berenice Ellena, Charu Wadhwa, Ghiora Aharoni, Manisha Arora, Riten Mazumdar, Ritu Kumar, Sanjay Garg, Toofan Rafai, among others.  Other than this, the studios, brands and organisations to be represented in the exhibition will include 11:11, Abraham & Thakore, Anokhi, Bandhej, Khamir, Lesage, The National Institute of Design, The Registry of Saris and The Weavers Service Centres. What is Galta ji and How Can You Visit The Place

Galtaji is an antiquated Hindu journey in the Indian province of Rajasthan, around 10 km from Jaipur. The site comprises of a progression of sanctuaries 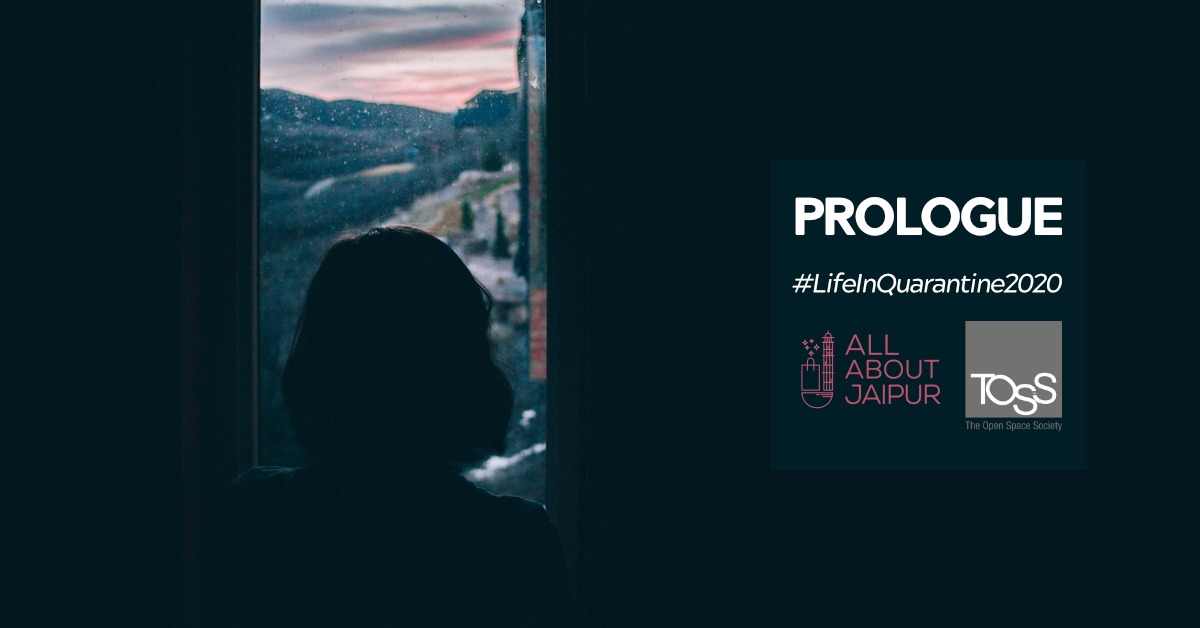 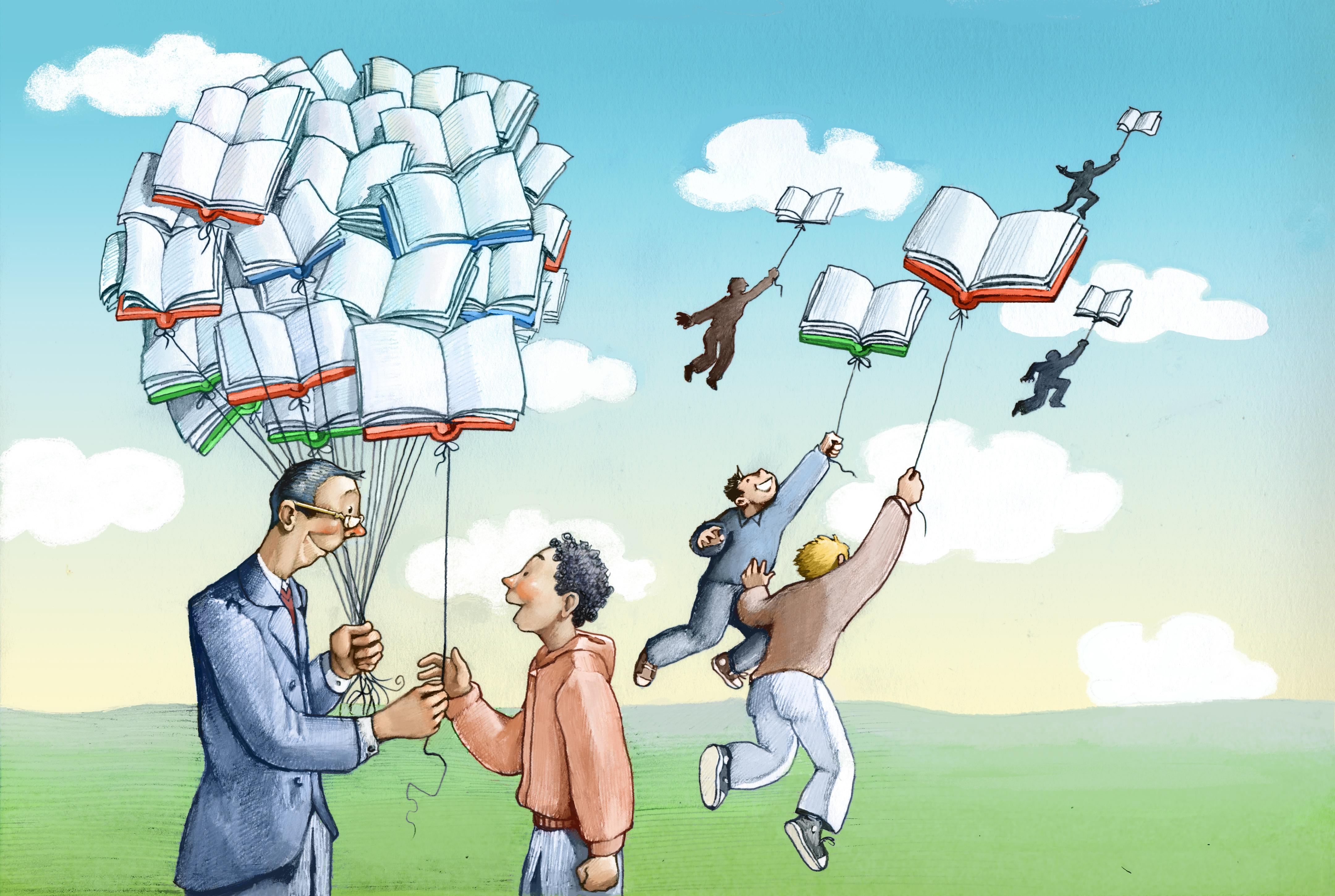 World’s Best Fiction Writers to Come Together at JLF 2019

Fiction lovers are in for a great ride at the forthcoming The Jaipur Literature Festival (24 to 28 January) this year! The most revered and 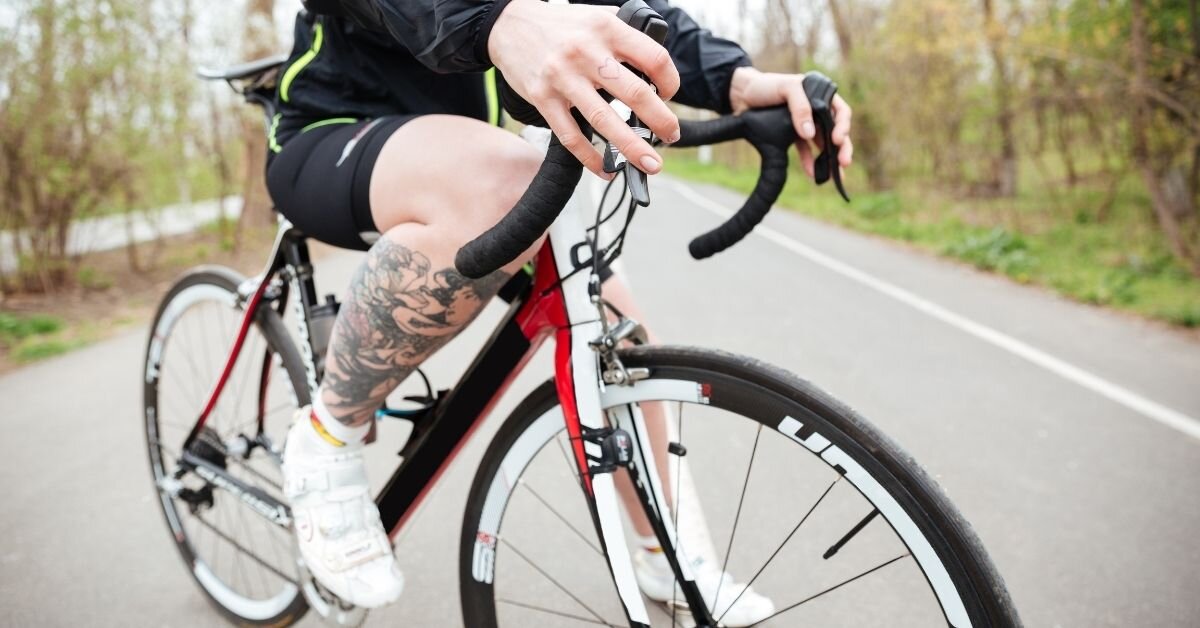